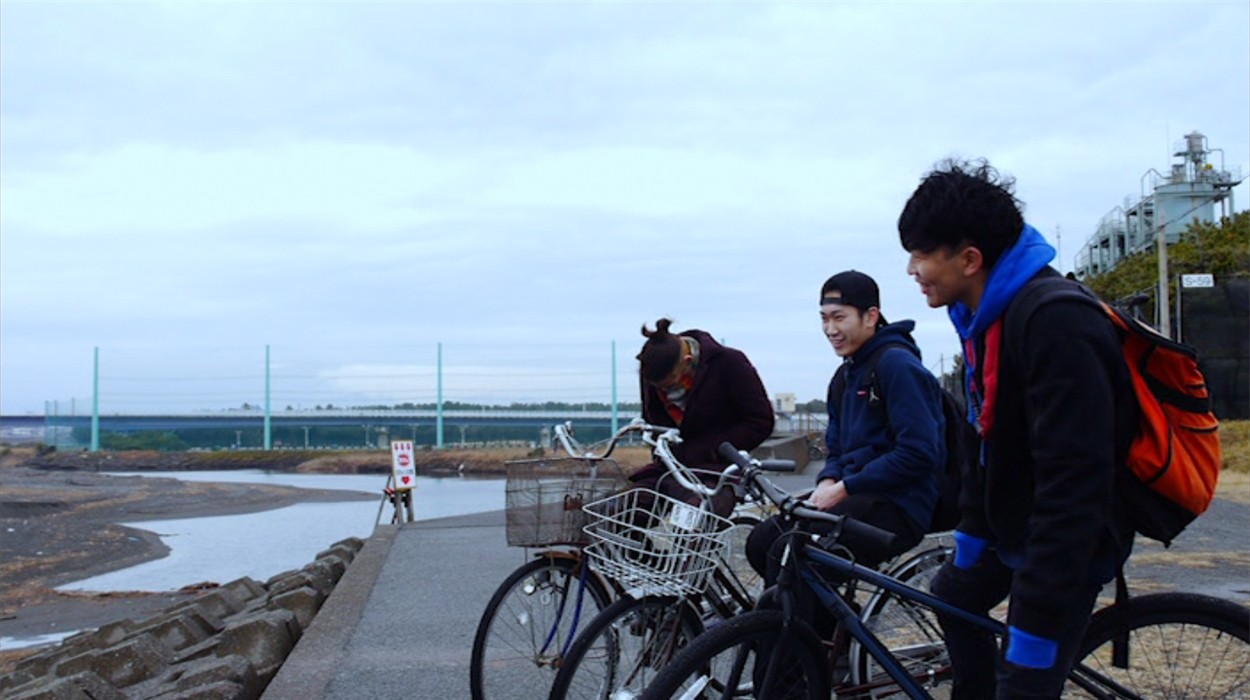 Childhood is a time for dreaming. For Daichi too. One of his dreams has now come true: he’s studying film. But whatever became of the happiness from back then? Those moments of elation as a little boy when he and his friends used to catch lizards without a care in the world? A documentary exercise at film school forms the starting point of his search for the end of childhood: for Daichi, capturing images with his camera is now just as much about capturing lizards.
Can we retrieve the past? In Aru michi, director Daichi Sugimoto casts himself as a film student of the same name in pursuit of his childhood. Calmly, ingeniously, he blurs reality and fiction as well as the boundary between the past and the present. What he discovers is both painful and beautiful: you can catch a lizard and keep it captive, but you can’t do the same with the past – which, unlike our memories of it, is ephemeral. In everyday situations with his mother and his friends, Sugimoto paints an authentic portrait of a generation on its way to adulthood. Aru michi is a sensitive film about taking leave of childhood while preserving what it means to be a child.
by Daichi Sugimoto
with Daichi Sugimoto, Yuta Katsukura, Rika Sugimoto, Masato Ikariishi Japan 2015 85’ 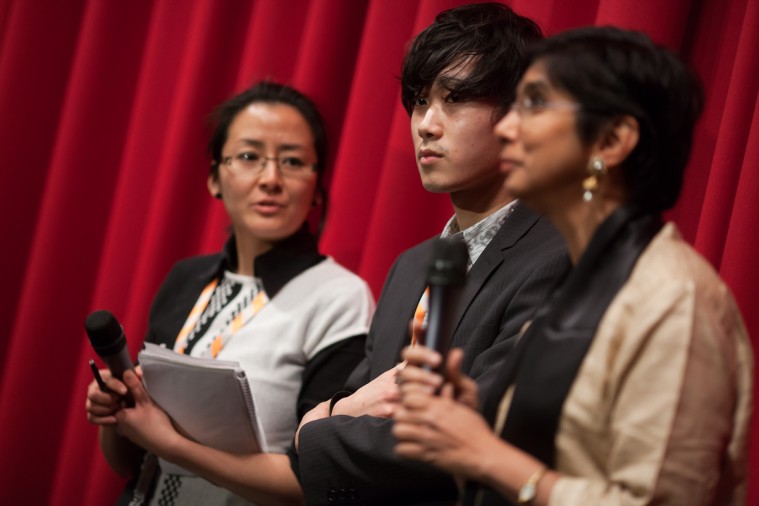 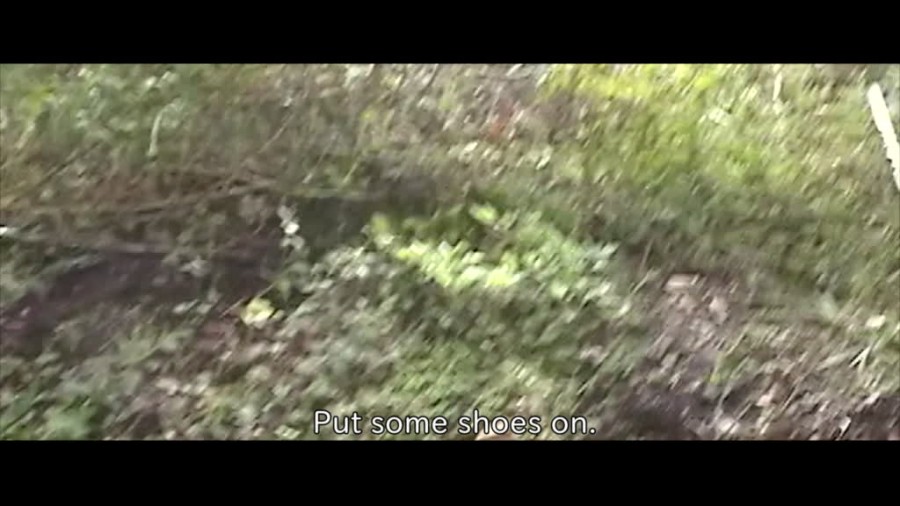