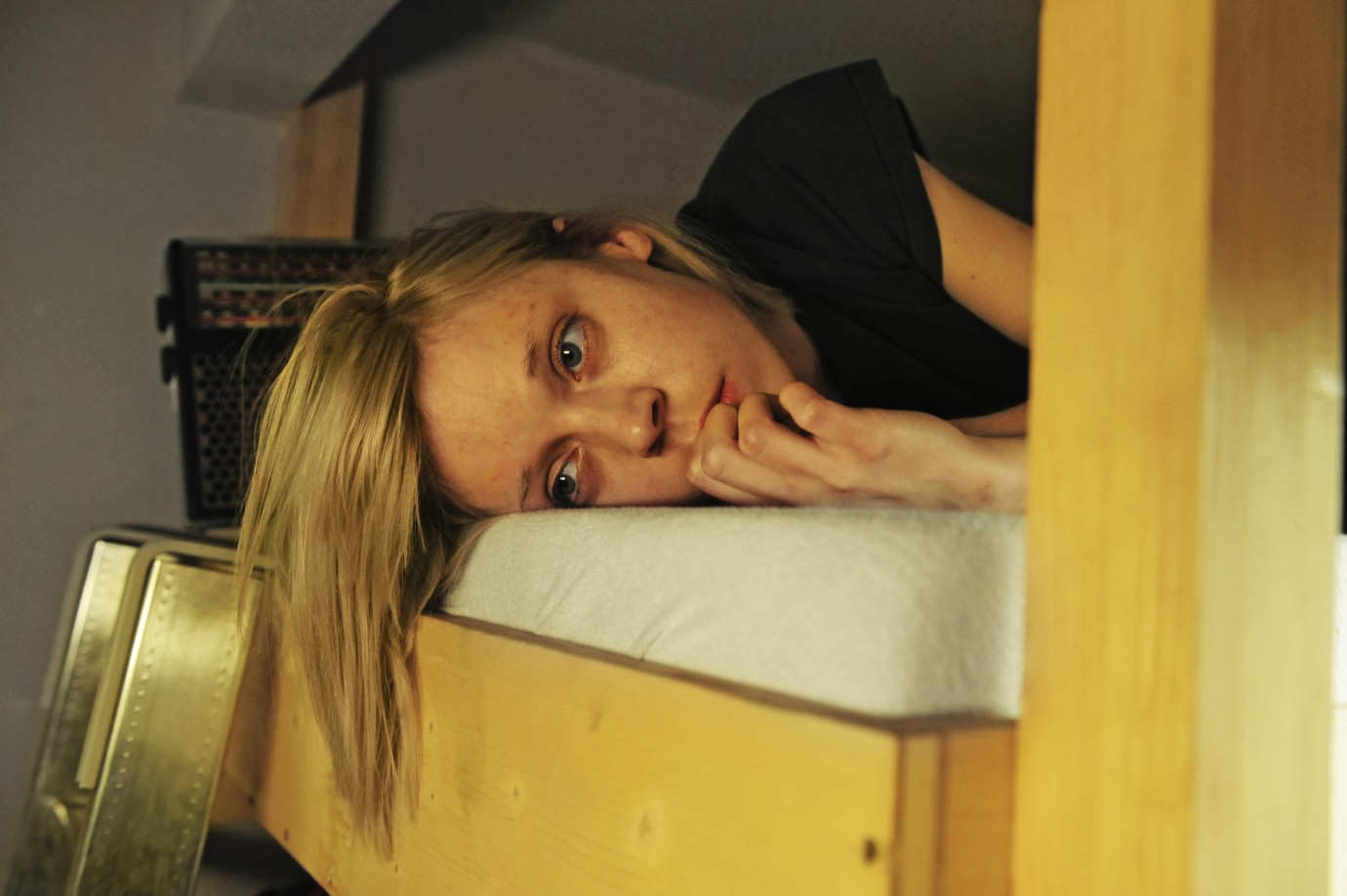 © 2013 Constantin Film Verleih GmbH/Jürgen Olczyk
On March 2, 1998, 10-year-old Natascha Kampusch was kidnapped in Vienna. She did not succeed in escaping until more than eight years later – after 3096 days of emotional torture and physical abuse. During that time, she was held captive by unemployed communications engineer Wolfgang Přiklopil in a soundproof dungeon under the garage of his single-family home … Beginning in glistening white snow, 3096 Tage spends most of its time in the darkest chapter of recent criminal history, making it a “film noir” in the strict sense of the term. Apart from a few “outings” and a ski vacation that is as short as it is depressing, most of the action takes place in the cell, a bare six square metres in size. To impart the appropriate sense of claustrophobia, Michael Ballhaus made a point of shooting those scenes only in a set built as a precise replica of the original space. That contributed to reproducing the perspective of the captive Natascha, as did the fact that Ballhaus – in his first outing with a digital camera – succeeded in filming the darkness. At times, the screen is almost completely black, with only silhouettes visible to the eye.
by Sherry Hormann
with Antonia Campbell-Hughes, Thure Lindhardt, Amelia Pidgeon, Trine Dyrholm Germany 2013 109’