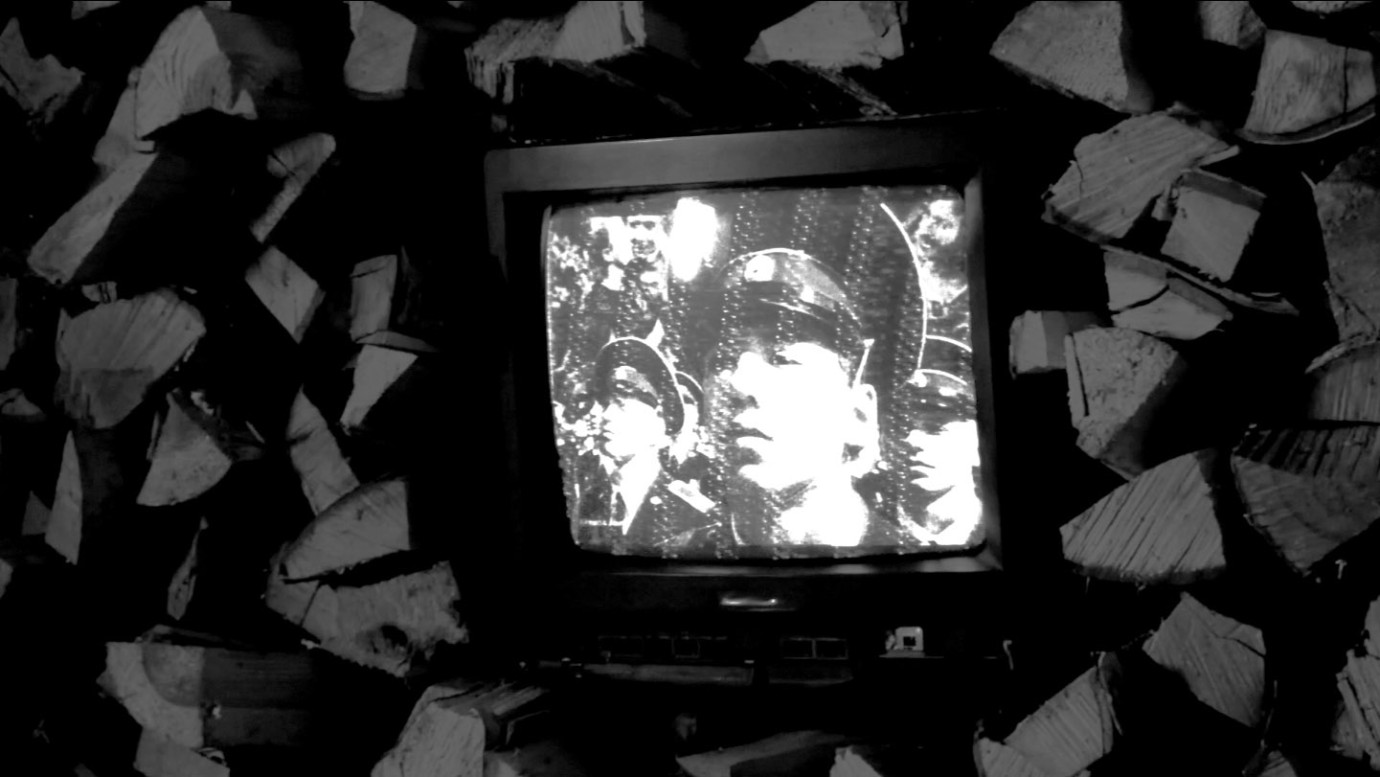 © Lyusya Matweewa
In Russia we have a saying: “The potato is our second bread.” In the poorer provinces of the country, potatoes have always been an important food staple. For Nadezhda Konstantinovna, the film’s protagonist, potatoes have always been more than just food, in fact her whole life revolves around them: sowing in the spring, tending in the summer, harvesting in the fall. All of this just to survive the long, cold winter. This is all the more relevant now, in the new Russia, with our self-imposed food embargo, and the burning of illegal food imports just as they cross our borders. Kartoshka shows a parallel between the current situation and the 1920s famine in the Russian Volga region, when hunger came about as the Russian government was preparing for war, taking food from peasants, damning them to death by starvation. Thanks to this historical perspective, one can say that today the Russian everyman’s blind belief in the government’s assurances seems more like hope for a miracle. A hope which, in fact, can offer little in providing day-to-day stability and well-being. Musty potatoes, lying in Nadezhda’s cellar, begin to send out thorny, poisonous sprouts.
Lyusya Matveeva
by Lyusya Matveeva
with Liudmila Smirnova Russian Federation 2015 21’