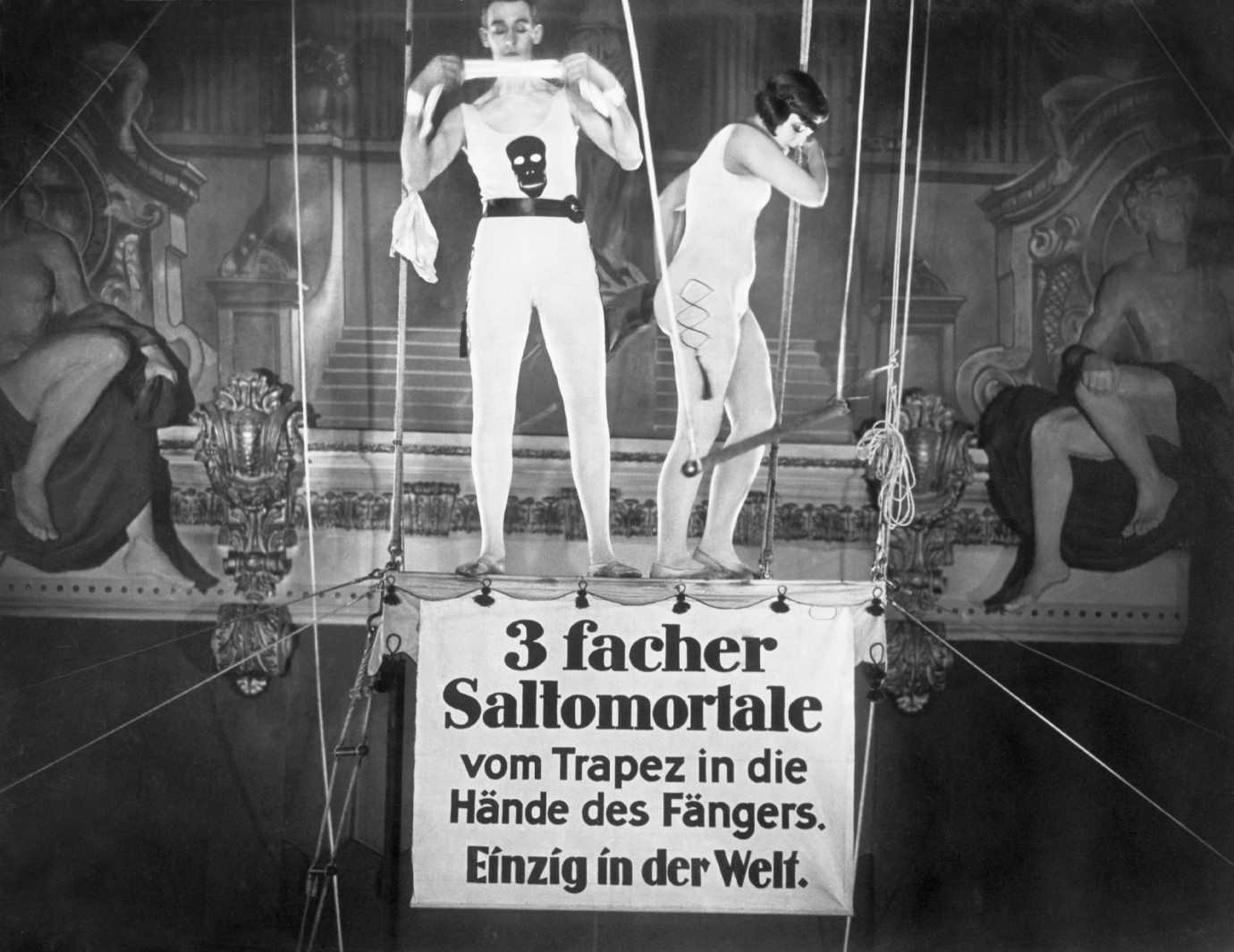 Source: Deutsche Kinemathek, Berlin, © Friedrich-Wilhelm-Murnau-Stiftung
Former trapeze artist “Boss” Huller leaves his wife and child to go to Berlin with the younger, seductive Berta-Marie. They become the lead attraction at Berlin’s famed Wintergarten, where they perform as a trio with trapezist Artinelli. That is, until Huller realises that Berta-Marie is cheating on him with their fellow acrobat ... As a journalist for Germany’s first tabloid newspaper, the “BZ”, Dupont introduced the “variety shows and film” column in 1915 and his film is a celebration of the best of both. He steers the blatant curiosity that dancer Berta-Marie provokes towards artificiality. In Varieté, Karl Freund’s “unleashed” camera also executes daring feats of flying acrobatics. The digital restoration was undertaken by the foundation Friedrich Wilhelm Murnau Stiftung, working with the Filmarchiv Austria, using nitrate prints from both the US Library of Congress and the Filmarchiv Austria. The screening will be accompanied by live music composed by Martyn Jacques, front man of the Tiger Lillies. – World premiere of the digitally restored 2K DCP version. Music by The Tiger Lillies.
by E. A. Dupont
with Emil Jannings, Lya de Putti, Warwick Ward, Maly Delschaft, Georg John, Kurt Gerron, Georg Baselt, Charles Lincoln, Alice Hechy, Paul Rehkopf, Trude Hesterberg, Rastelli Germany (through 1945) 1925 95’ 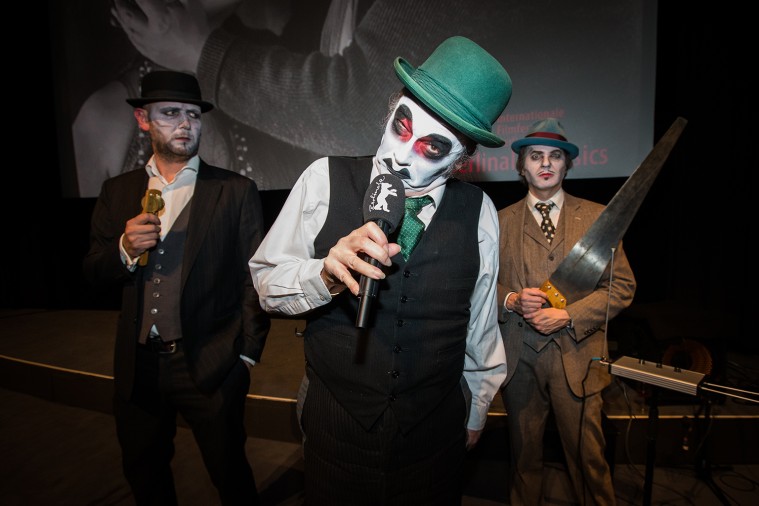 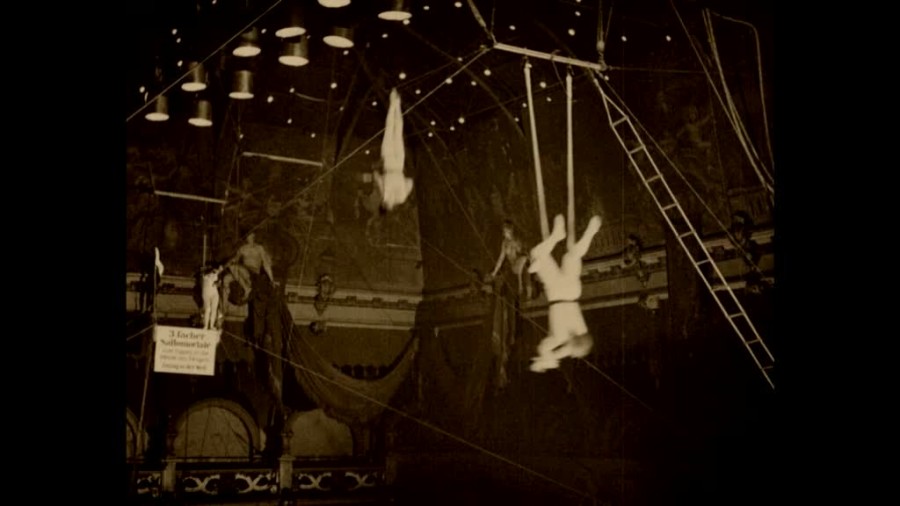