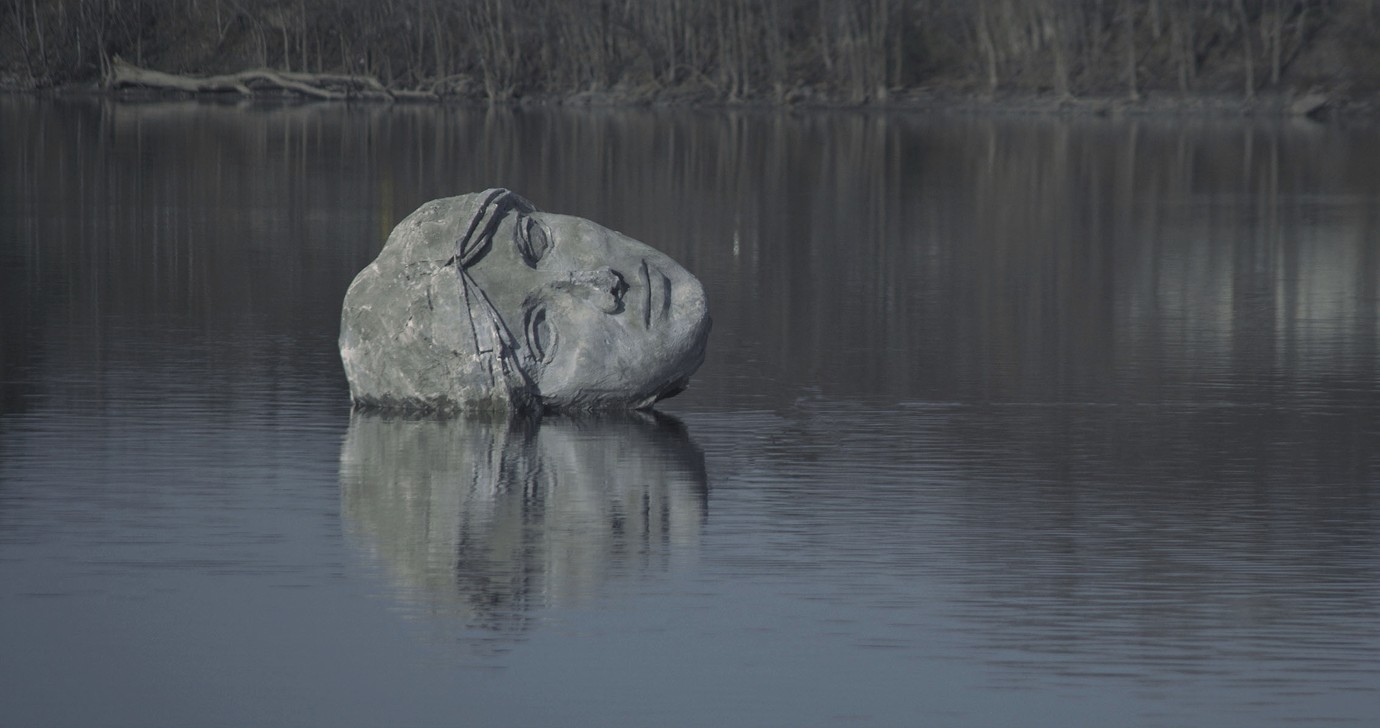 © Helen Horseman LLC
Two women named Helen live in Troy, New York. While one Helen is around sixty, married to Roy and looks after an uncannily lifelike baby doll as if it were a real child, the other makes up one half of a successful artist duo with her boyfriend Alex. She is also pregnant. Over four chapters, we are introduced to their lives, which are changed forever by a mysterious event: after being presaged by a series of disconcerting omens, a meteorite hits the city. People disappear and eerie things begin to happen.
It’s more than just the names of the protagonists and the location that allude to Greek mythology and the story of Helen of Troy in this film. Without retelling them in literal fashion, H. positively teams with complex references to Greek legends. It is the playful use of fragments of myth and the sense of the superhuman and inexplicable found in the tales of the gods that create the film’s subtly disturbing atmosphere, which also unobtrusively draws on fantasy and disaster film conventions. What makes H. so modern is less its contemporary reworking of legend than its pioneering revival of myth as a narrative form.
by Rania Attieh, Daniel Garcia
with Robin Bartlett, Rebecca Dayan, Will Janowitz, Julian Gamble, Roger Robinson Argentina / USA 2015 97’ 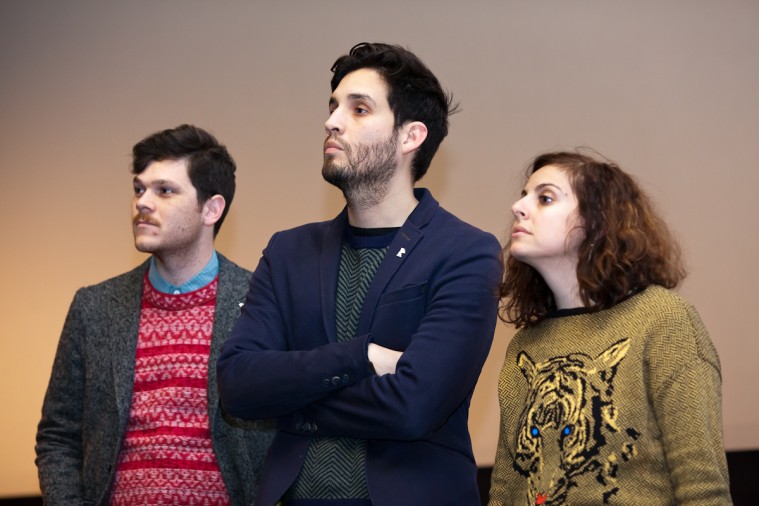 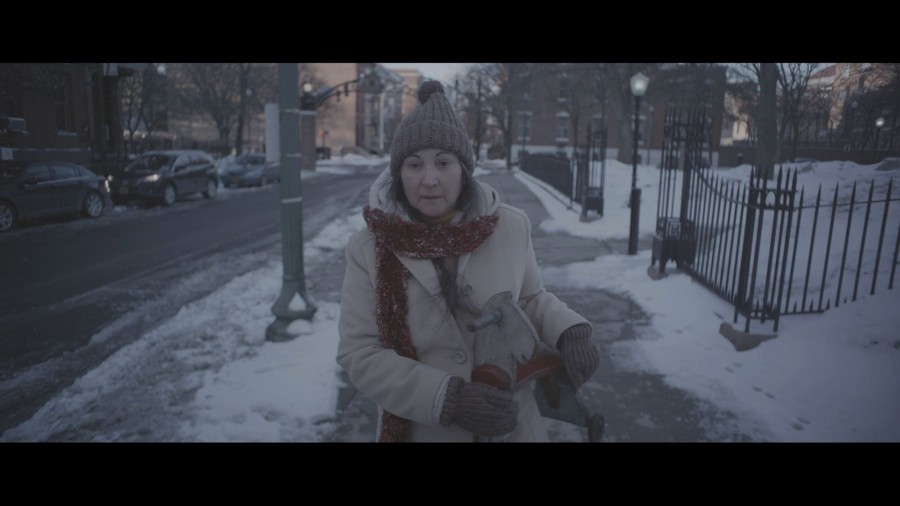