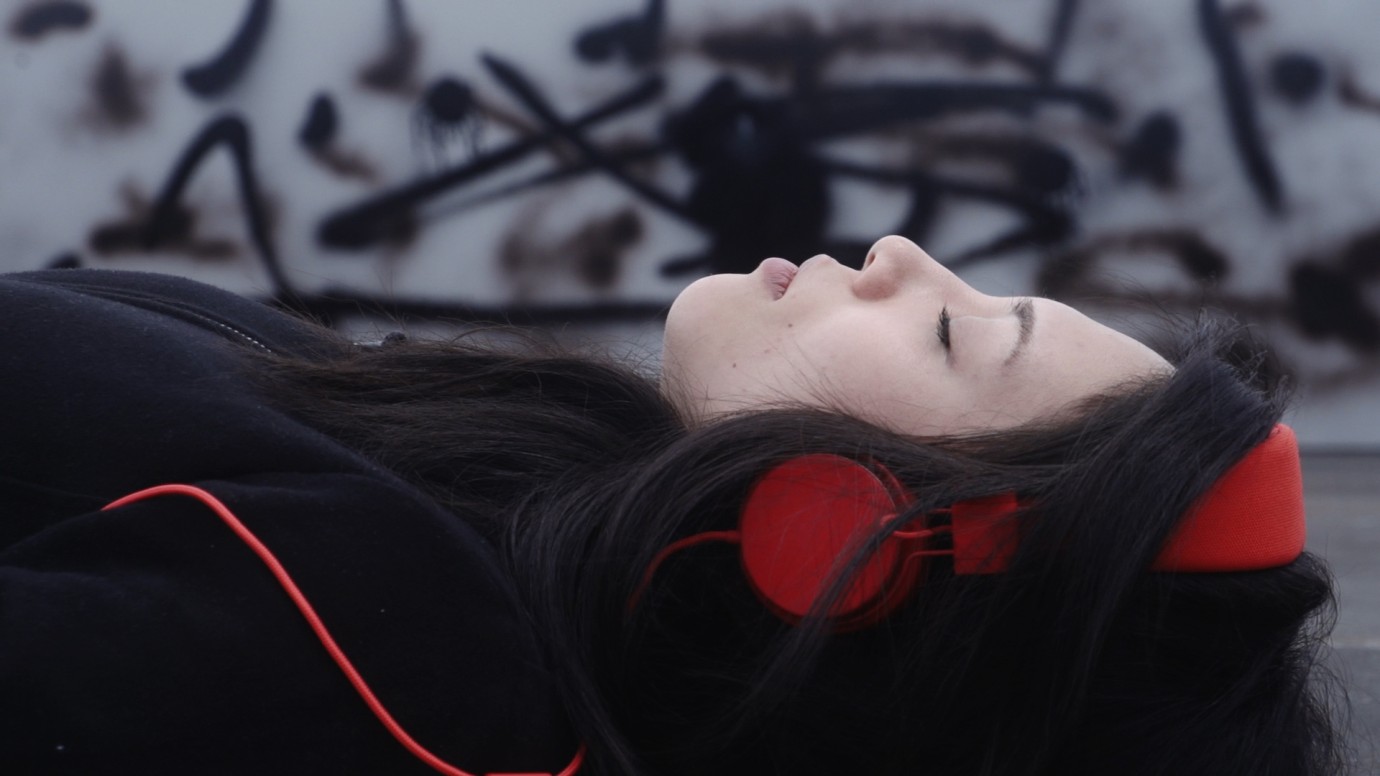 © Gunjo-iro
Traditional Japanese wooden Daruma dolls have no ears. The classmates of this film’s hearing impaired heroine gave her the nickname ‘Dari Marusan’ in reference to such dolls. While Dari has now adopted the name as her own, she hasn’t got over the hurt.
Yoshikawa (played by Hiromasa Hirosue, Takahashi’s long-time collaborator) is a severely traumatised man who keeps his distance from other people and thinks he has severed all links to the past. When the sensitive Dari and the gruff, inconsiderate Yoshikawa meet, old wounds resurface for the both of them.
The films of Izumi Takahashi are populated by defeated people, people who are physically and psychologically maimed, who hurt one other and are even looking to be hurt themselves. But as wounded as they may be, they are also always looking for healing and for someone to make that possible.
Dari works for an agency that tracks down missing pets, and is given the assignment of finding the parrot that Yoshikawa lost two years previously. She will have to figure out what her client has really lost and find her own dignity in the process.
by Izumi Takahashi
with Hiromasa Hirosue, Miho Ohshita, Takashi Matsumoto, Midori Shin-e, Yasuhiro Isobe, Hikaru Takanezawa, Satoshi Yabumoto, Keiko Sugawara, Akie Namiki Japan 2014 103’ 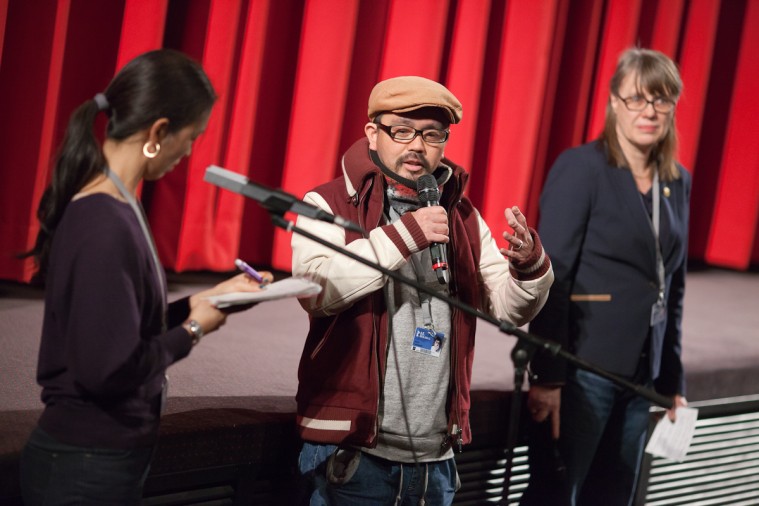