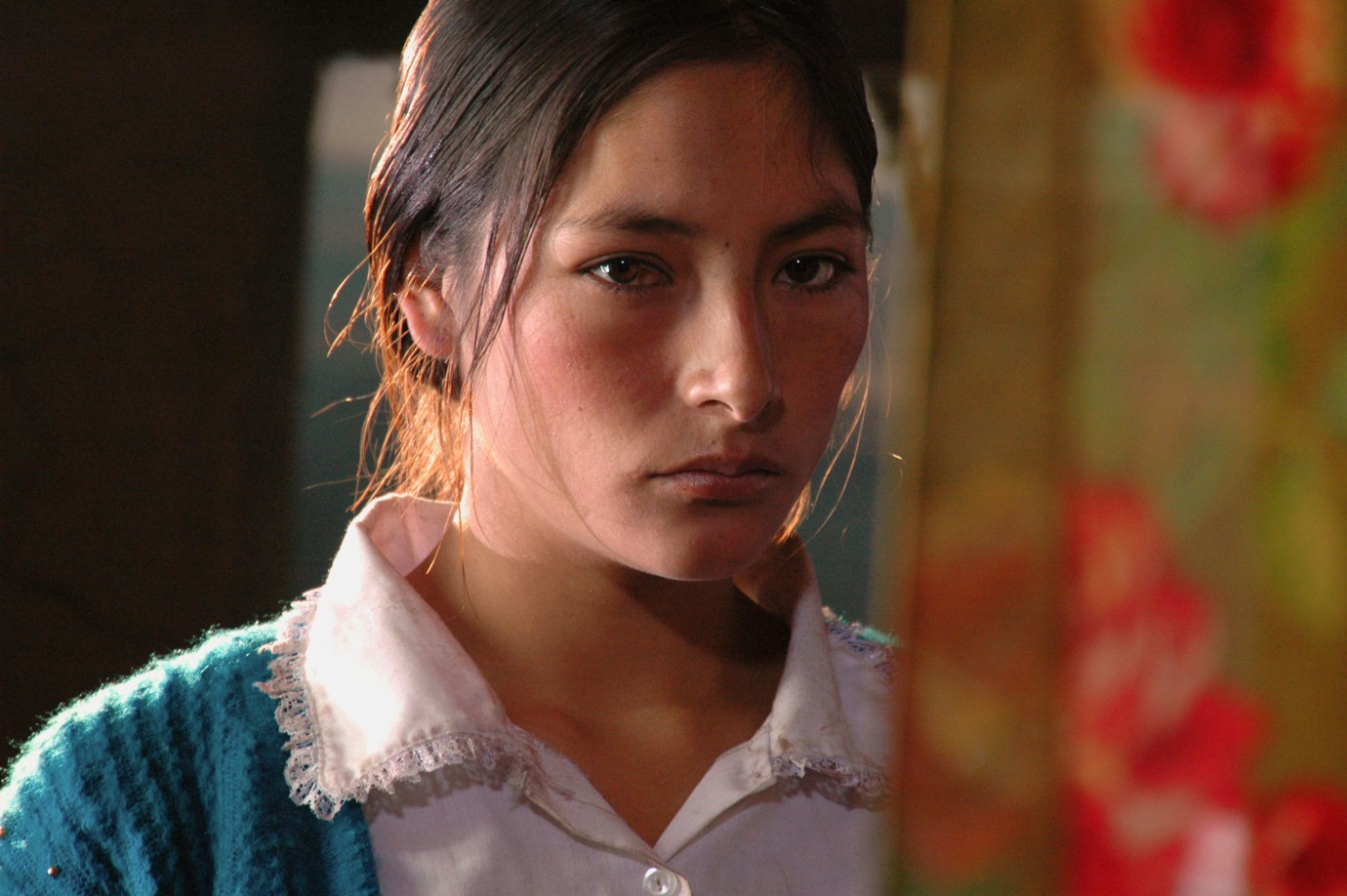 © Wanda Visión, Oberon Cinematogràfica, Vela Producciones - 2005
The fictional village of Manayaycuna in the Peruvian Andes prepares for the annual Easter celebrations. The time between Good Friday and Easter Sunday is “Holy Time”; the belief is that during this time God isn’t watching, so there is no sin and people can indulge in immoral activities without remorse or punishment. Madeinusa is the prettiest girl in the village but she feels trapped – her mother left for Lima, her sister looks upon her with disdain and her father is inappropriately attracted to her. When Salvador, a white man from the city, arrives in town by mistake, it rouses Madeinusa to take full advantage of Holy Time. Award winning director Claudia Llosa’s debut feature was Quechua singer Magaly Solier’s breakthrough as an actress, and depicts the fascinating distortion and merging of conflicting culture and religion.
by Claudia Llosa
with Magaly Solier, Carlos de la Torre, Yiliana Chong, Ubaldo Huaman, Melvin Quijada Peru / Spain 2006 100’ 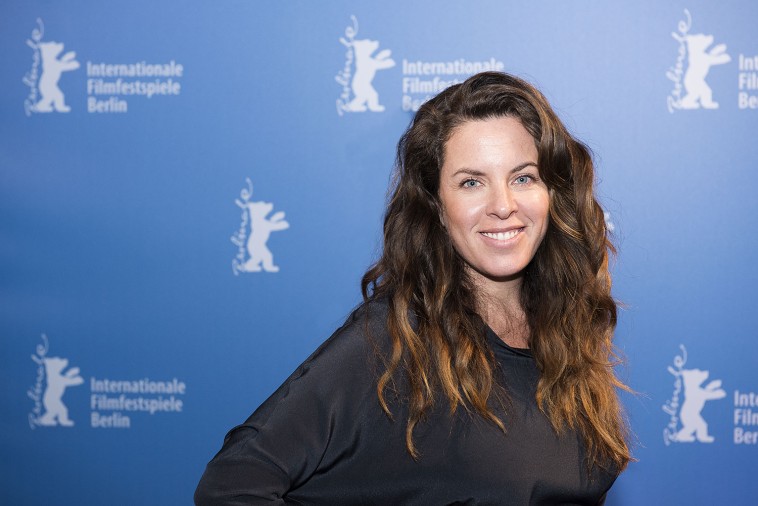