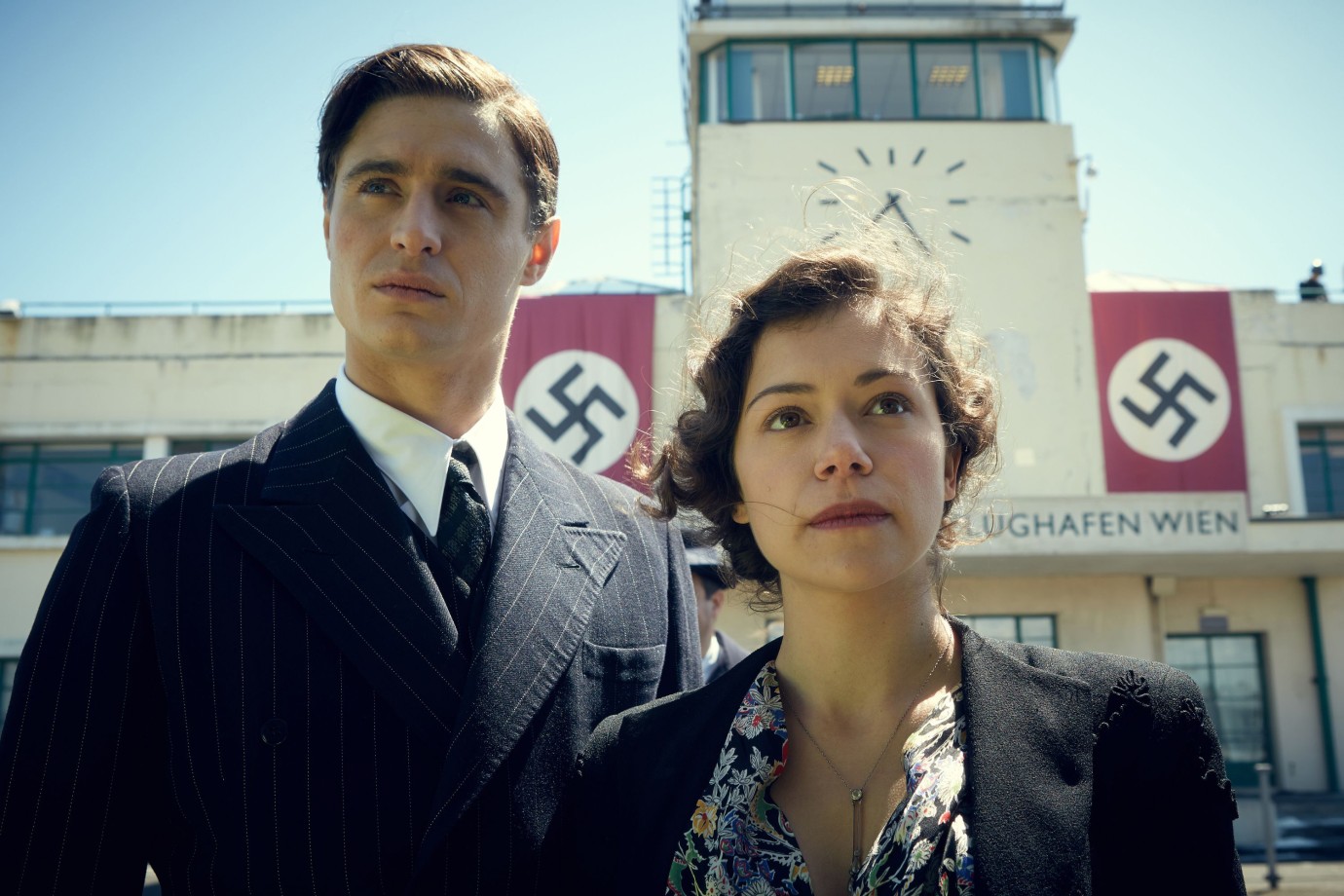 Robert Viglasky © The Weinstein Company
Maria Altmann never wanted to return to her Austrian homeland where, following the invasion of the German armed forces, the members of her Jewish family were either exiled or killed. But at the end of the nineties this sprightly old lady undertakes the journey from Los Angeles to Vienna where, in Belvedere Palace, a painting hangs which once belonged to her family. With the art nouveau portrait 'Woman in Gold', renowned artist Gustav Klimt immortalised Maria's aunt, Viennese socialite Adele Bloch-Bauer. In 1938 the Nazis confiscated the painting which, after the war, became known as 'the Austrian Mona Lisa' – even though it was patently Nazi plunder.
Following actual events, the film describes the emotional highs and lows of the eight-year fight undertaken by Maria and her lawyer – a grandchild of composer Arnold Schönberg – right up to the US Supreme Court. It shows the protest of an individual against suppression and oblivion, against state-sanctioned greed and the vanity of
Viennese art custodians – and not least the ignorance with which the persecution and murder of the Jews was frequently condoned in post-1945 Austria.
by Simon Curtis
with Helen Mirren, Ryan Reynolds, Daniel Brühl, Katie Holmes, Tatiana Maslany, Max Irons, Charles Dance, Antje Traue, Elizabeth McGovern, Jonathan Pryce United Kingdom 2014 107’ 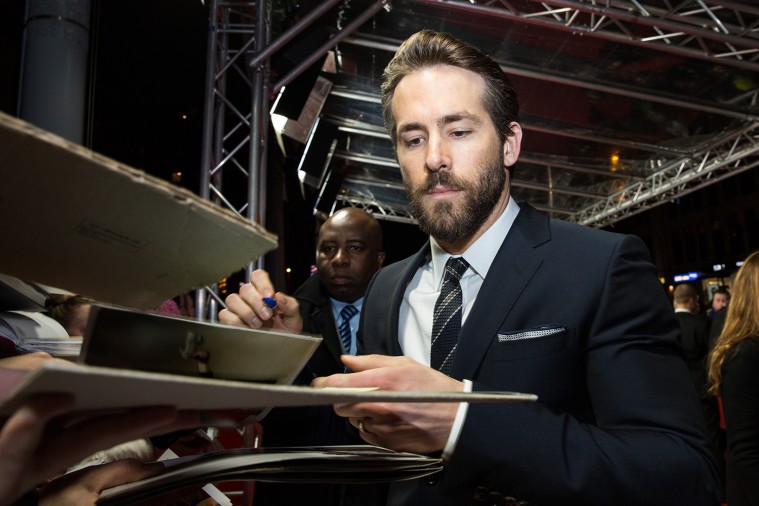 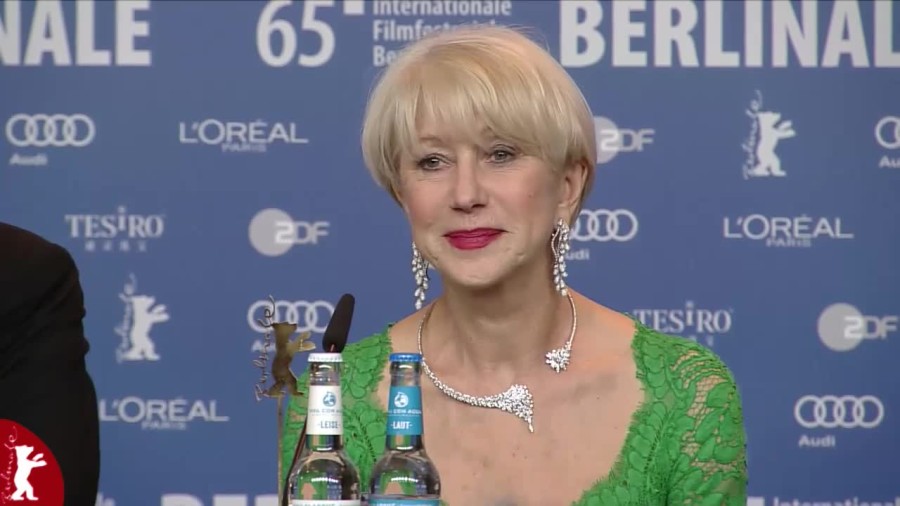