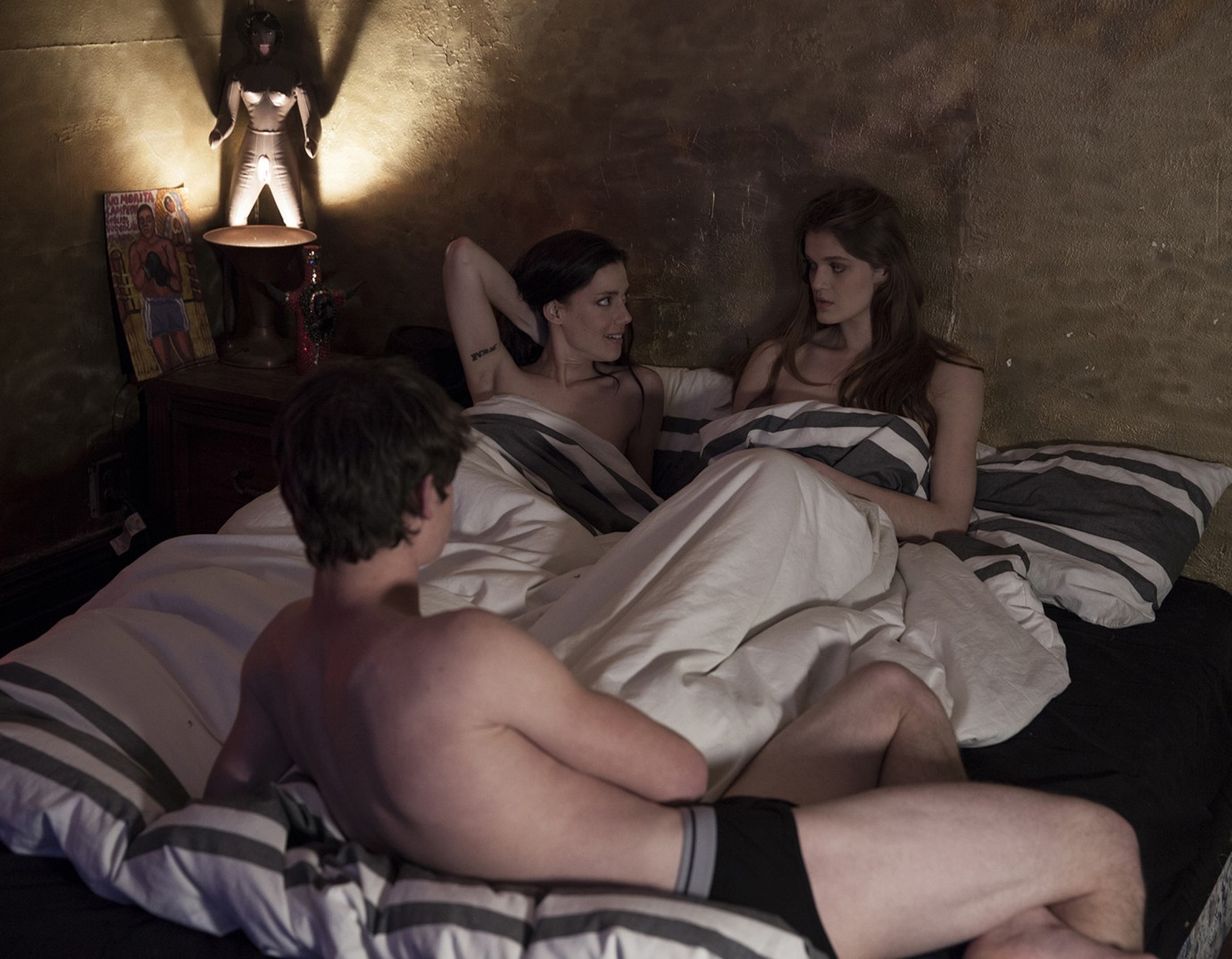 Maurice, a reticent young homeless man, somehow manages to get by in Brooklyn; he spends his nights in parked cars until he finds himself at ‘Bizarre’, an underground club renowned for its burlesque shows. Maurice is fascinated by the club’s playful revues celebrating self-determined sexuality and creative otherness, and the two female club owners both adore him. He soon becomes a part of their self-selected family, and begins to bond with introverted Luka. But Maurice turns his back on Luka’s growing affection. Running away from his true emotions he drifts aimlessly through the city. He tries to find his feet at a boxing club, where he meets Charlie. Unable to withstand the pressure of his repressed feelings, Maurice unleashes a mounting foment of emotions, pervaded by tenderness and menace. Étienne Faure shot his film on location at ‘Bizarre’. Illuminating the promise of an independent future for his aimless escapees in the resplendent creations of ‘Bizarre’s’ artistes, Faure moulds his keenly sensitive observations of these lost, disturbed souls to form a mesmerising trance.
by Étienne Faure
with Pierre Prieur, Adrian James, Raquel Nave, Rebekah Underhill, Charlie Himmelstein, Luc Bierme France / USA 2015 98’ 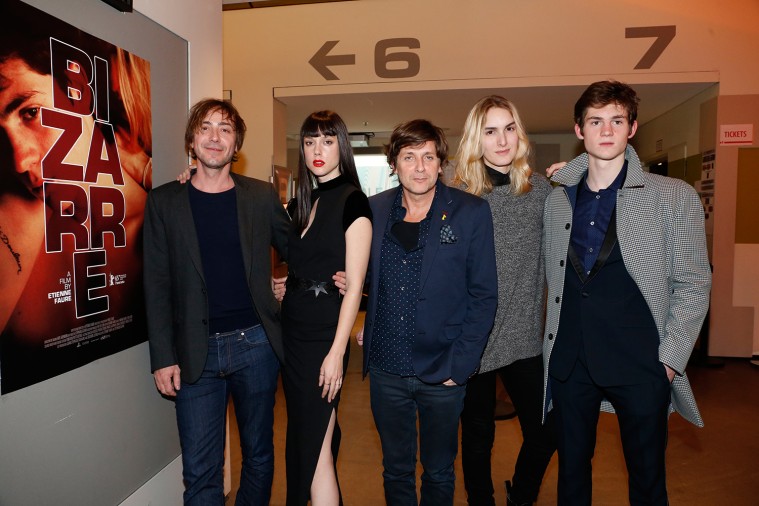 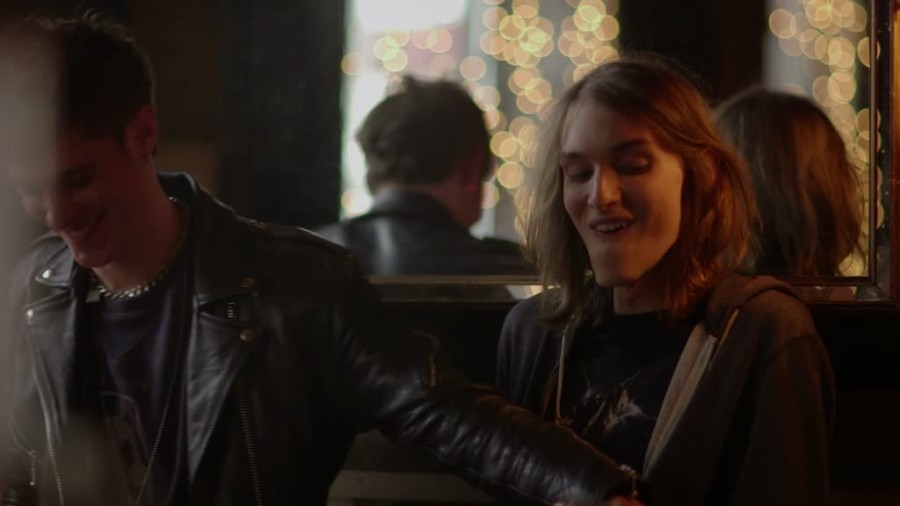