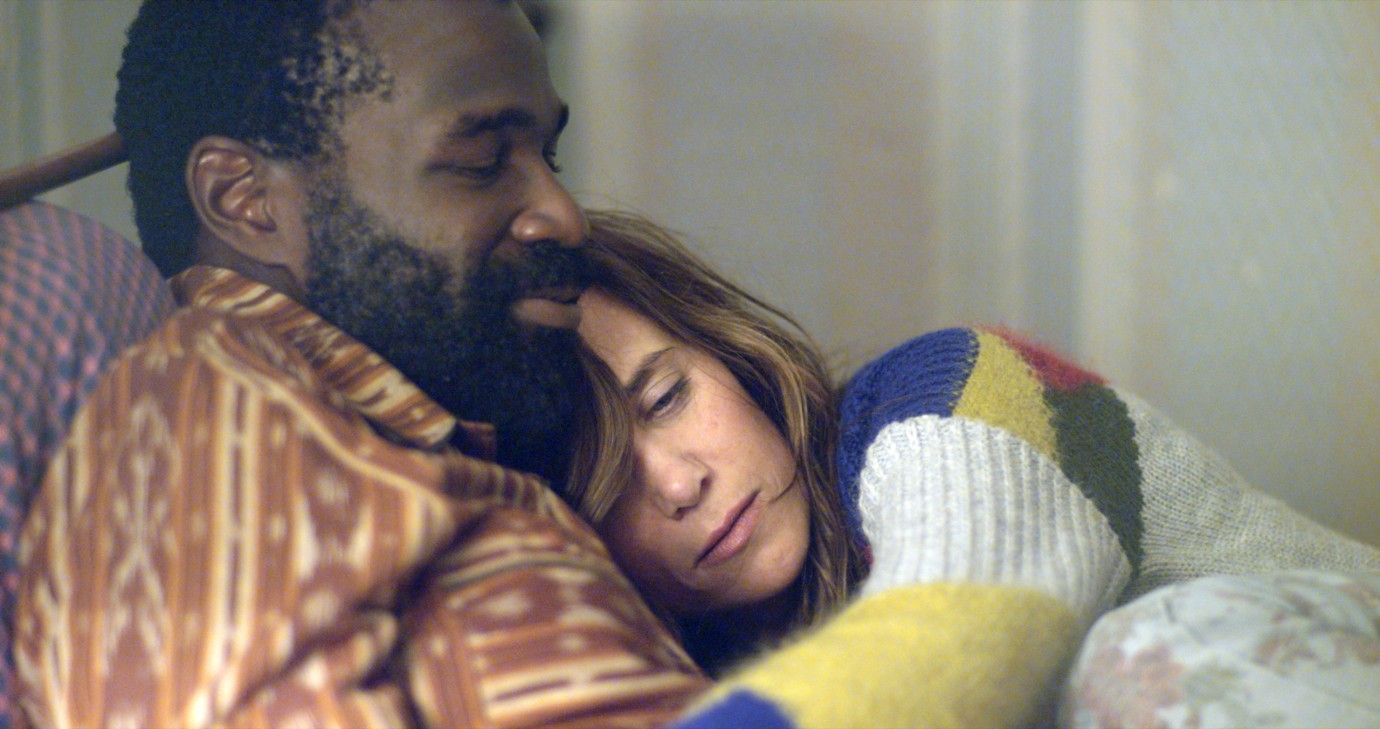 Freddy is an artist whose desire for a baby has become something of an obsession. He surrounds himself with photographs of his childhood and is working feverishly on a fresh piece about newborns. He and his partner Mo have even managed to persuade their best friend Polly to have their baby. However, after numerous failed attempts to conceive, this proves to be more difficult than they first envisaged. Freddy’s planned video installation also turns out to be rather more complicated than he thought. And then, when the ‘Bishop’, their rather deranged neighbour, begins tormenting them with his serious chicanery, their hitherto carefree existence starts to go dangerously awry. A series of surprising events brings their frustrations to a head and before long, Freddy and his friends begin to lose their grip on reality.
Sebastián Silva’s savagely satirical film is an angry portrait of a group of presumptuous and self-absorbed bohemians. The director himself plays the role of Freddy, infusing his performance with the complacency, doggedness, ignorance and egomania of a social circle which is in the process of becoming estranged from their original visions and dreams.
by Sebastián Silva
with Kristen Wiig, Sebastián Silva, Tunde Adebimpe, Agustin Silva, Reg E. Cathey, Mark Margolis, Alia Shawkat, Anthony Chisolm, Neal Huff, Lillias White USA / Chile / France 2014 100’ 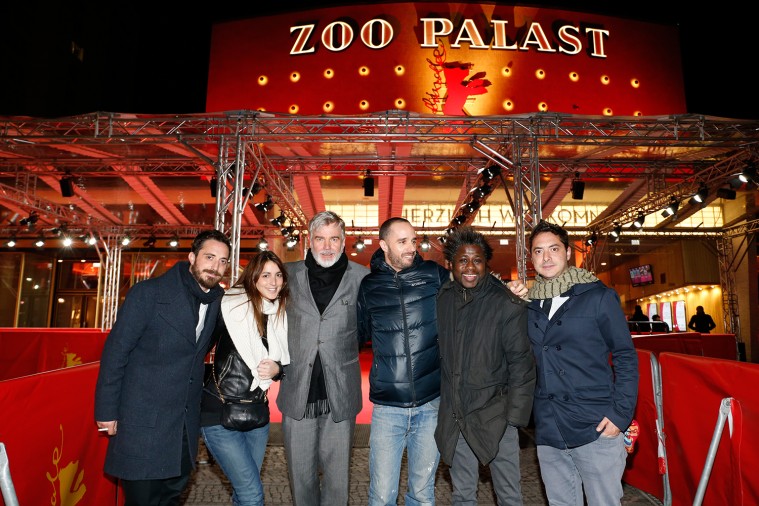 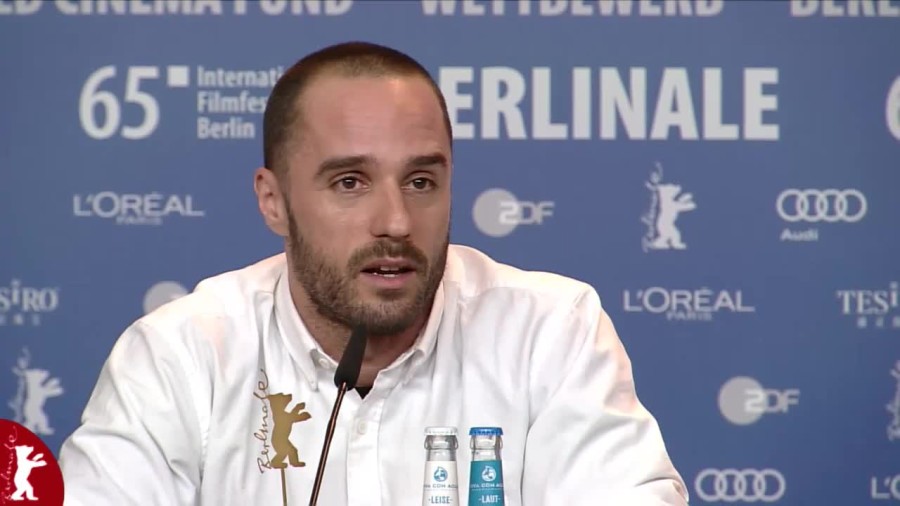