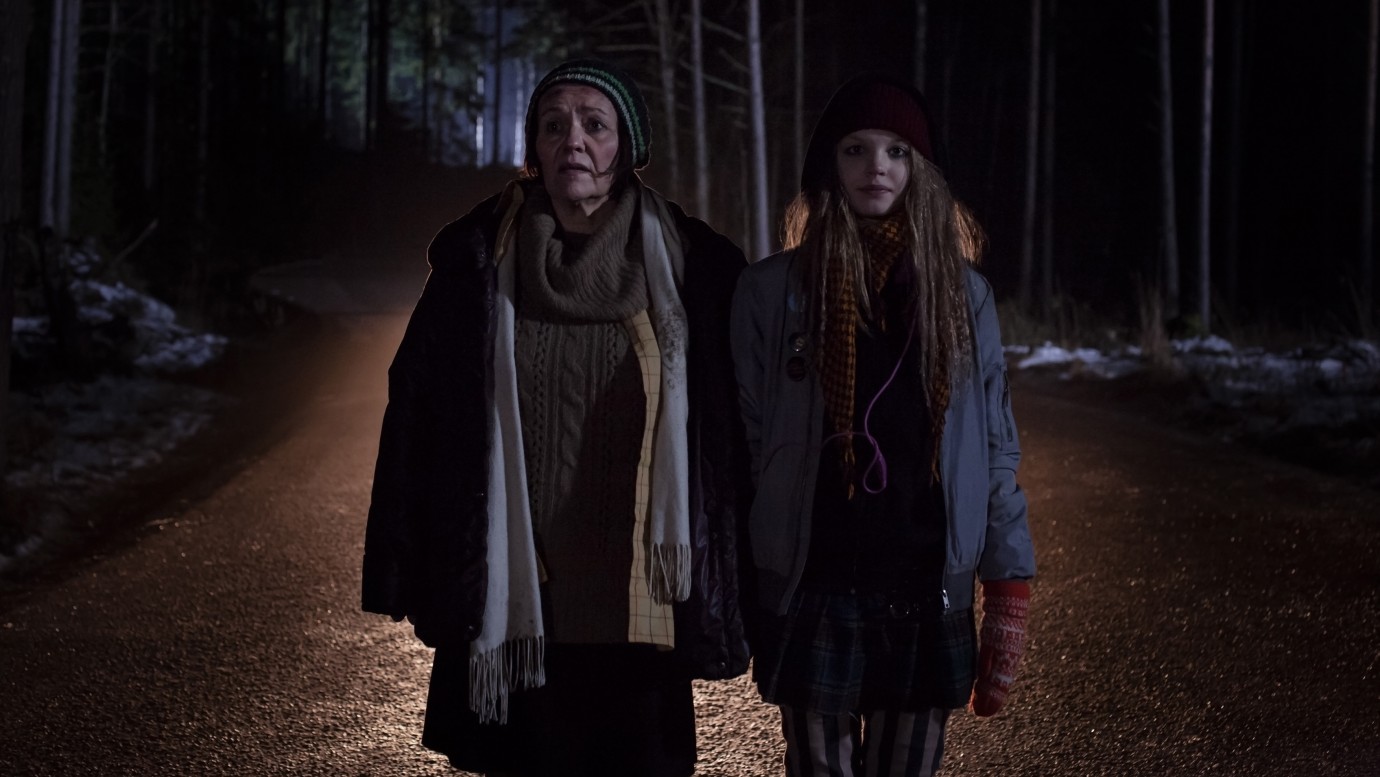 © Jon Grönvall
Anja has been waiting for thirty years for this day to arrive – for the day when her brother will die. She herself is already dead. She was twelve at the time. She and her brother were playing a game that went too far and then it happened. Anja has lived in limbo ever since; her job is to help the people of her small town who have just lost their lives to find their way to the other side. She shows them they are not alone. Sometimes the right music can help. Or a little dance – which cannot be seen by the living – where the accident happened.
Today, at home on the couch in front of the television, fate takes its course for her brother. He struggles to drag himself upstairs to Anja's old room where he dies. That is where Anja died too. She is happy to see him again; he can hardly bear it. But she has something to say to him. And a song for him. A song about a country where there is no such thing as fear.
by Iddo Soskolne, Janne Reinikainen
with Selma af Schultén, Janne Reinikainen, Riitta Havukainen Finland 2015 15’ 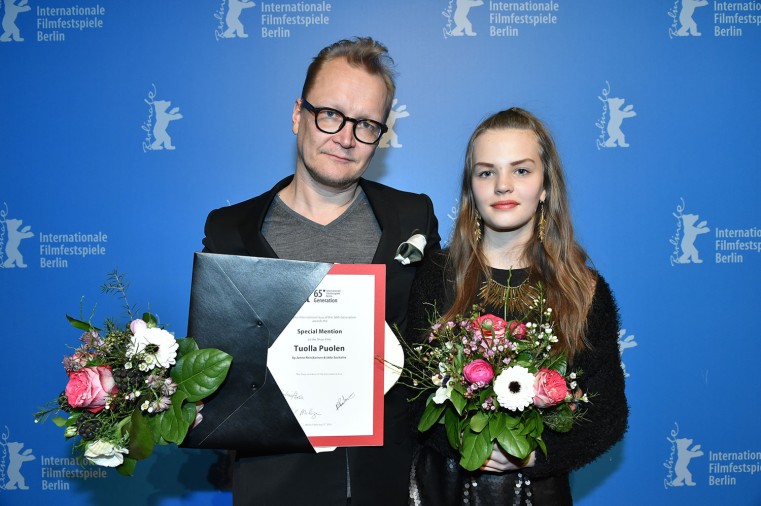