Desolate landscapes are the protagonists. Sound fragments dictate the direction. The drama could begin at any moment.
During his travels through America’s West, filmmaker John Skoog discovered a new country. In SHADOWLAND, one view of a Californian landscape chases another. Slowly, almost imperceptibly, the landscapes flow into each another. Deserts become forests become water, the street from a car, the river from a boat. Shot on 16mm and in black and white, the montage induces an analogy that recalls the photographs of Ansel Adams and Alfred Stieglitz. SHADOWLAND is a sensual experimental arrangement in which the shift of perceived understanding occurs on a visual and auditory plane. The places visited in the film were once used by Hollywood as substitutes for entirely different locations in the world. The journey is accompanied by a collage of sounds taken from early Hollywood films.
by John Skoog
with Chris Langley Sweden 2014 15’ 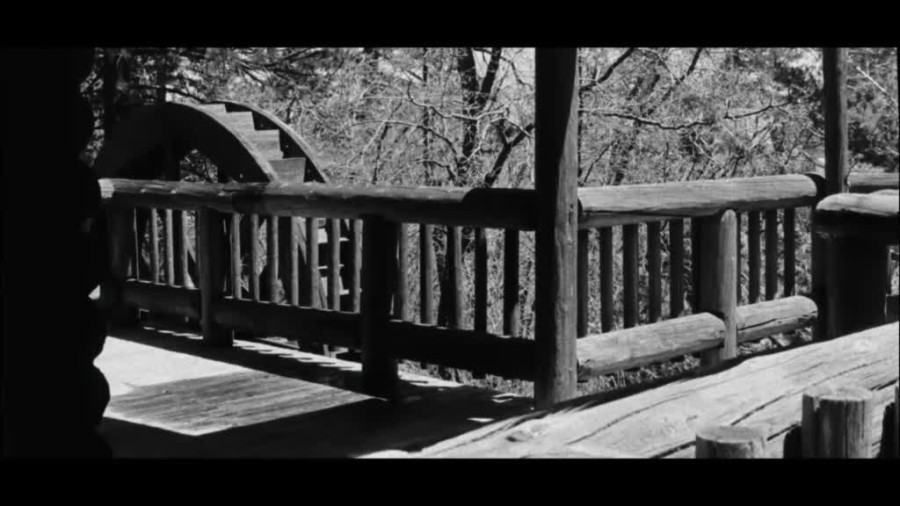