Hosanna is an ancient cry of jubilation and entreaty, which according to the New Testament, was used by the crowds greeting Jesus when he rode into Jerusalem on a donkey.
In a remote village in Korea lives a boy with the power to heal. He can resurrect the dead. And that is exactly what he does. Curing people of death, he gives them back life. However, the new life doesn’t cure them, on the contrary. Rejecting the chance proffered by rebirth, the fighting, killing and murder continue. They punish, spit upon and antagonise the boy. Refusing to be deterred, he goes his own way. The boy and the villagers move about in rigorously framed shots, practically devoid of emotion. There is no cry of jubilation.
by Na Young-kil
with Ji Hye-chan, Park Ji-hwan, Hyeong Young-seon, Cho Youg-do, Jeong Jong-yeol, Kim Eun-kyeong, Park Sahm-soon Republic of Korea (South Korea) 2014 25’ 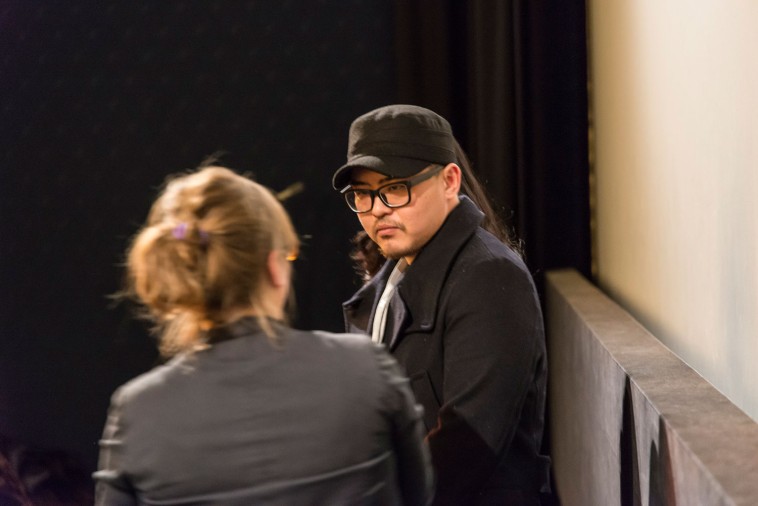 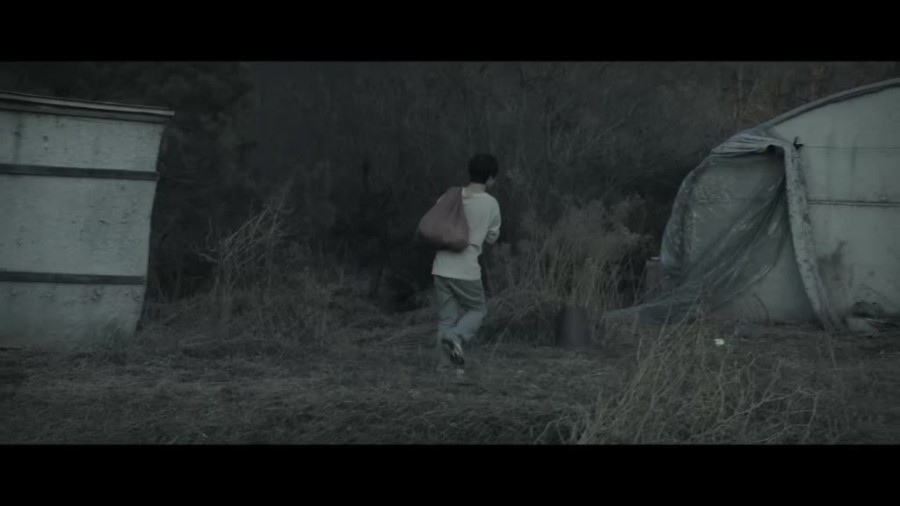