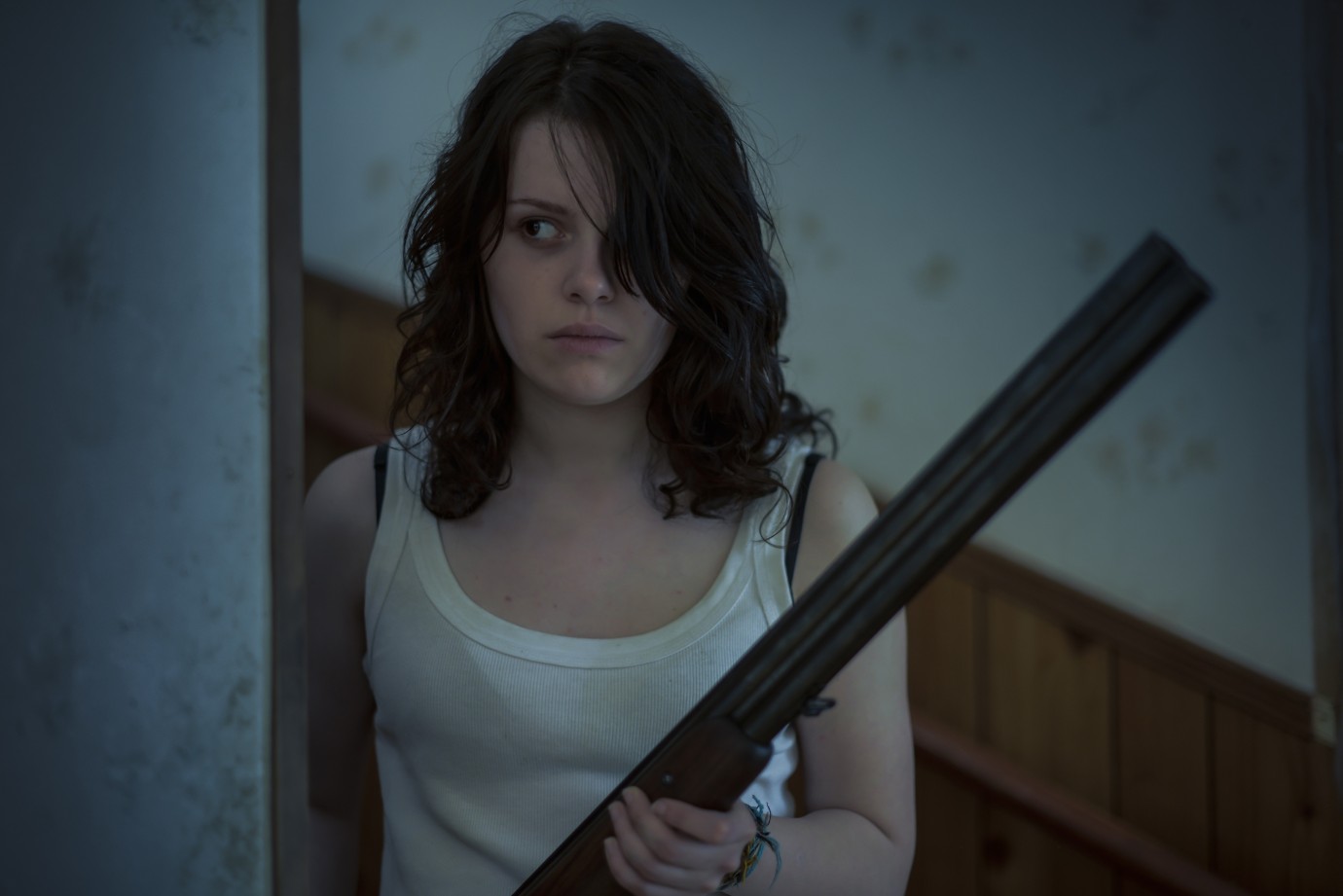 © Dan Jåma
The people who live in this tiny village in northern Sweden still go to church. Days may be cold and grey here but everyone knows everyone and they stick together. That might sound idyllic and comforting, but could also be uncomfortably intimate. As it is in this story which is based on real events.
Jennifer accuses one of her fellow pupils at school of having raped her. The police and judiciary are handling the case in a sober manner but the locals refuse to believe anything like this could happen in their village. The boy’s mother forces Jennifer and her son into a conciliatory embrace, but afterwards unleashes a clamour of outrage online. Before long, the collective fury of the entire village is aimed not at the accused boy but at Jennifer, whose testimony they believe has fouled their nest. Even the vicar, Jennifer’s friends and her own sister turn against her. Now the villagers have Jennifer’s whole family in their sights – a nightmare for the girl and the few people who still stand by her. The film powerfully depicts a dramatic development, at the end of which everyone is a loser.
by Beata Gårdeler
with Fatime Azemi, John Risto, Eva Melander, Malin Levanon, Jacob Öhrman, Henrik Dorsin, Ville Virtanen, Julia Grönberg, Ayelin Naylin, Paasi Haapala Sweden 2015 110’ 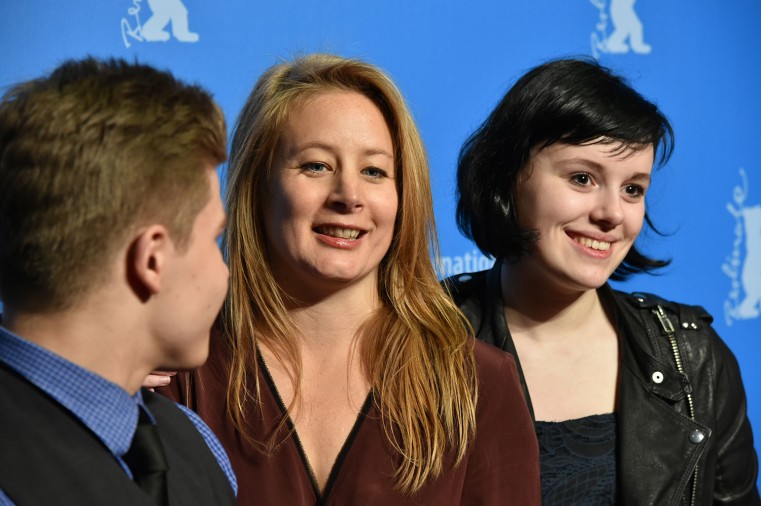 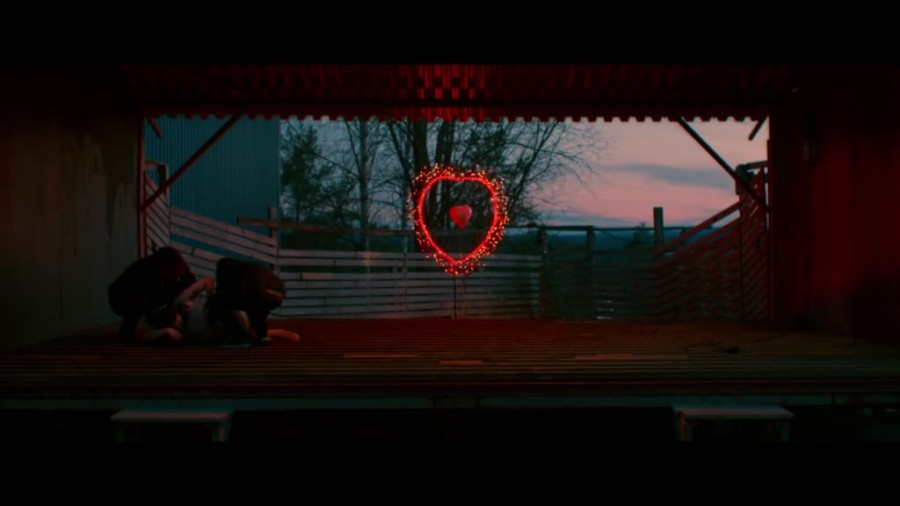