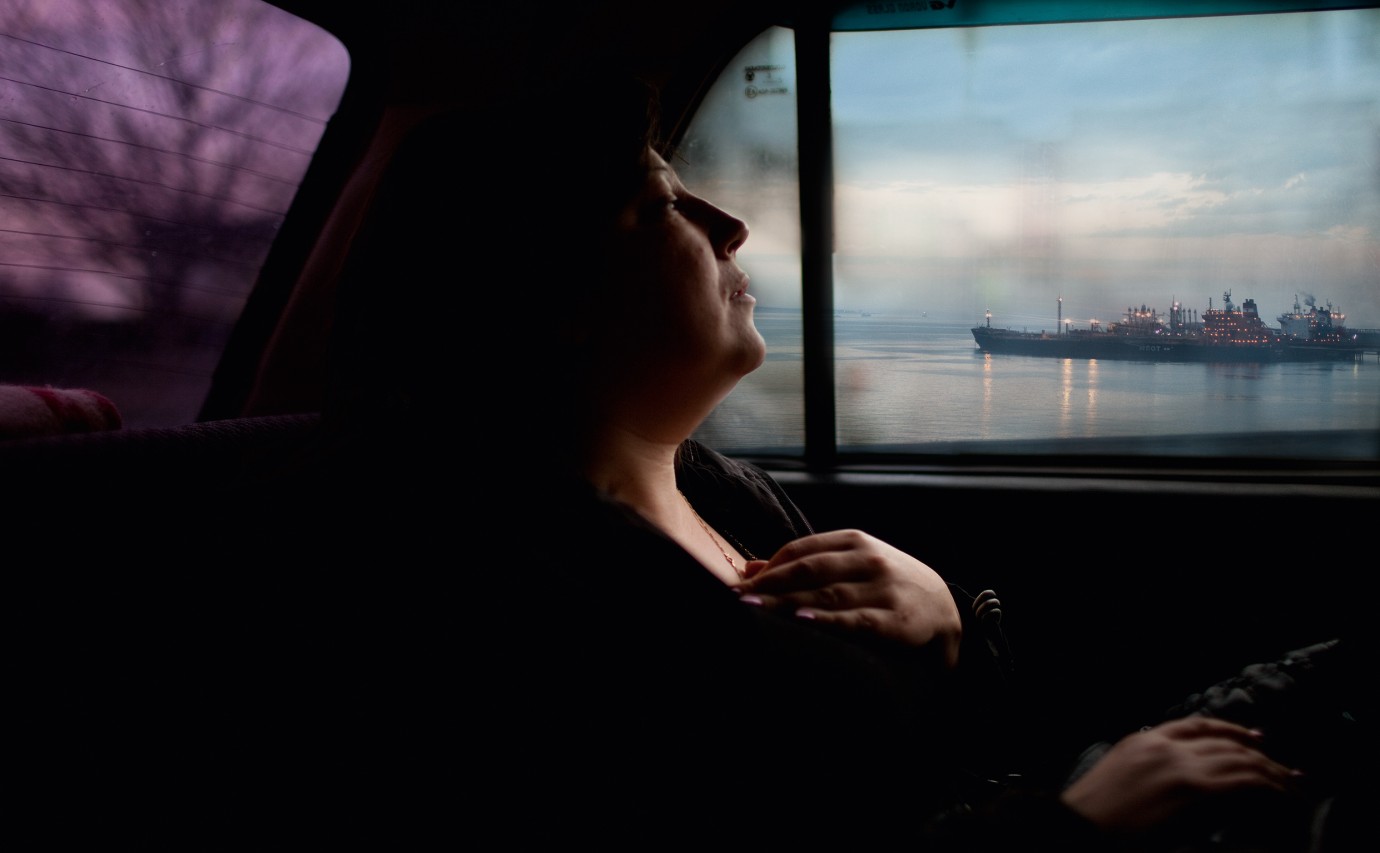 © Evangelia Kranioti
This essay film tells of the ocean as a place of yearning, of the world of giant container ships and their crews, and the women that wait for them in ports and drinking holes. The protagonists' thoughts are rendered as inner monologues in voiceover, all set to striking documentary images. Sandy represents all the women willing to give themselves to strange men, the perfect complement for the desire of all those roaming restlessly from port to port. The film has an affectionate eye for this eccentric former prostitute, for her body marked by life, lust, and the men she's met, as well as for her free, yet romantic idea of love. She is a siren and Penelope in equal measure. The voices of the various sailors come to symbolise all the men who risk their lives facing dangers at sea and temptations on shore, much like Odysseus once did.
Alone among men on board gigantic freighters, the director travelled to 16 countries and lived with prostitutes in various harbour towns. From these experiences she has created a film whose impressive images and haunting soundtrack merge into a maritime symphony, a narrative of freedom, longing, love, and desire.
by Evangelia Kranioti France 2015 73’ 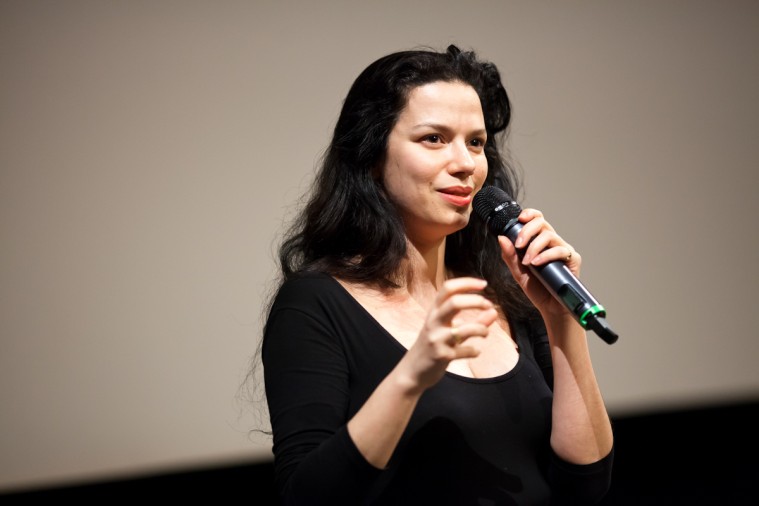