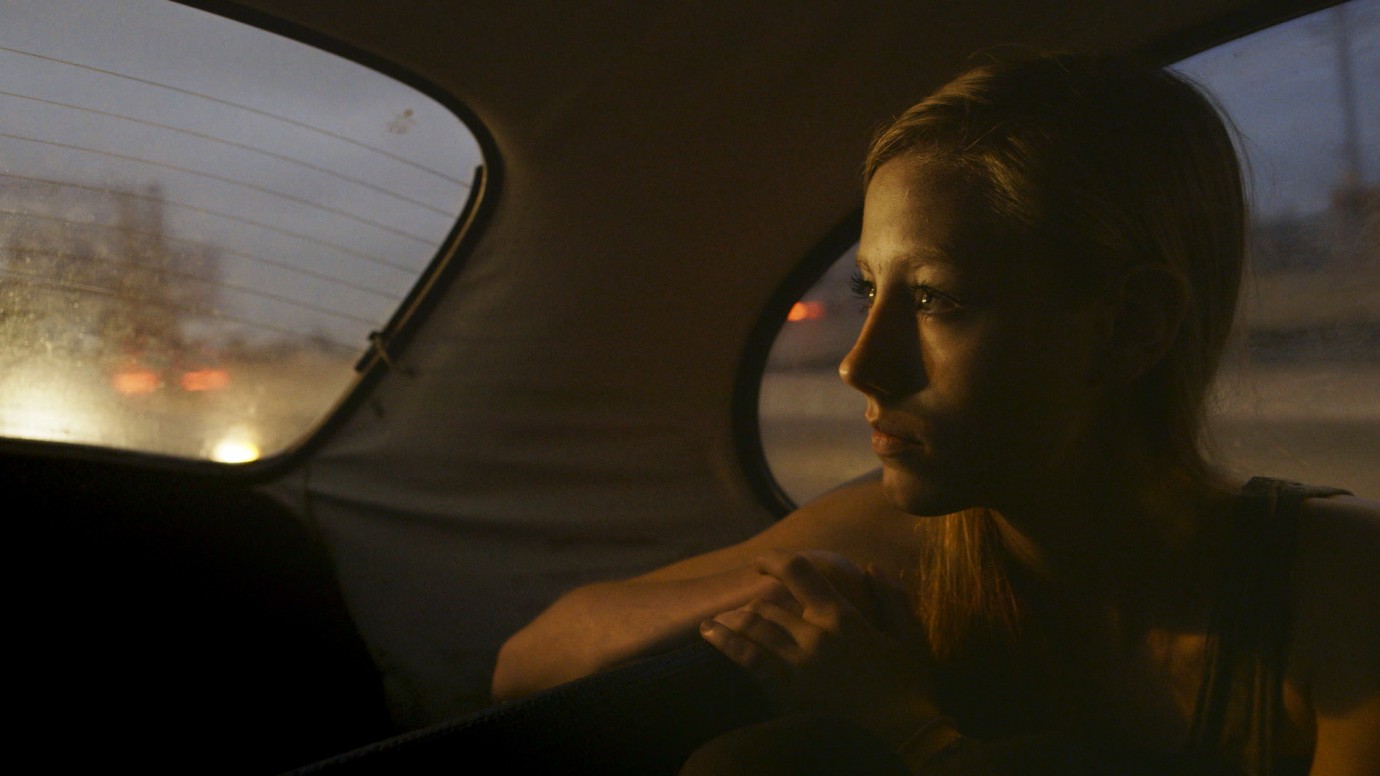 Layla is 17 and in her last year at school – she is also expecting a baby. When she receives a scholarship offer for college she decides to have an abortion, but her parents are strictly opposed. They live in the God-fearing state of Texas, after all, where public schools preach sexual abstinence as a means of avoiding pregnancy at a young age – an approach that has very little to do with the real lives of teenagers. And so Layla keeps the baby and takes on first a job at a call centre and then in a restaurant alongside her schoolwork. On Sundays she goes to church with her grandmother. Now separated from the child’s underage father, she meets Aaron, who is completely different to other boys of his age. But work, stress and strokes of fate all take their toll. And there is a high price to pay.
A tender and sensitively observed portrait of a young woman who, like so many other teenagers, is overwhelmed by the feeling of being propelled through a time and a place where they really do not want to go. The film is set in towns on the outskirts of San Antonio in Texas, a city with the second highest rate of teenage pregnancies in the USA.
by Micah Magee
with Devon Keller, Austin Reed, Deztiny Gonzales, Jocko Sims, Kiowa Tucker, Adrienne Harrel, Emily Lape, Cory Criswell Germany / Greece / USA 2015 93’ 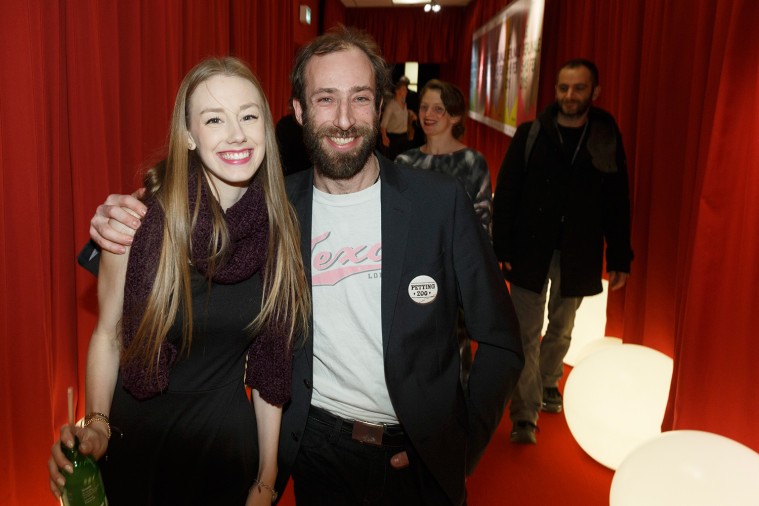 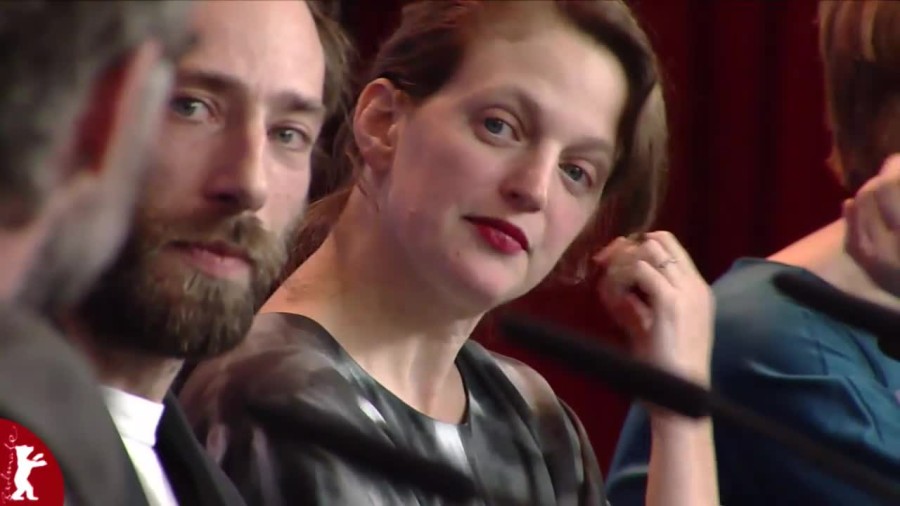