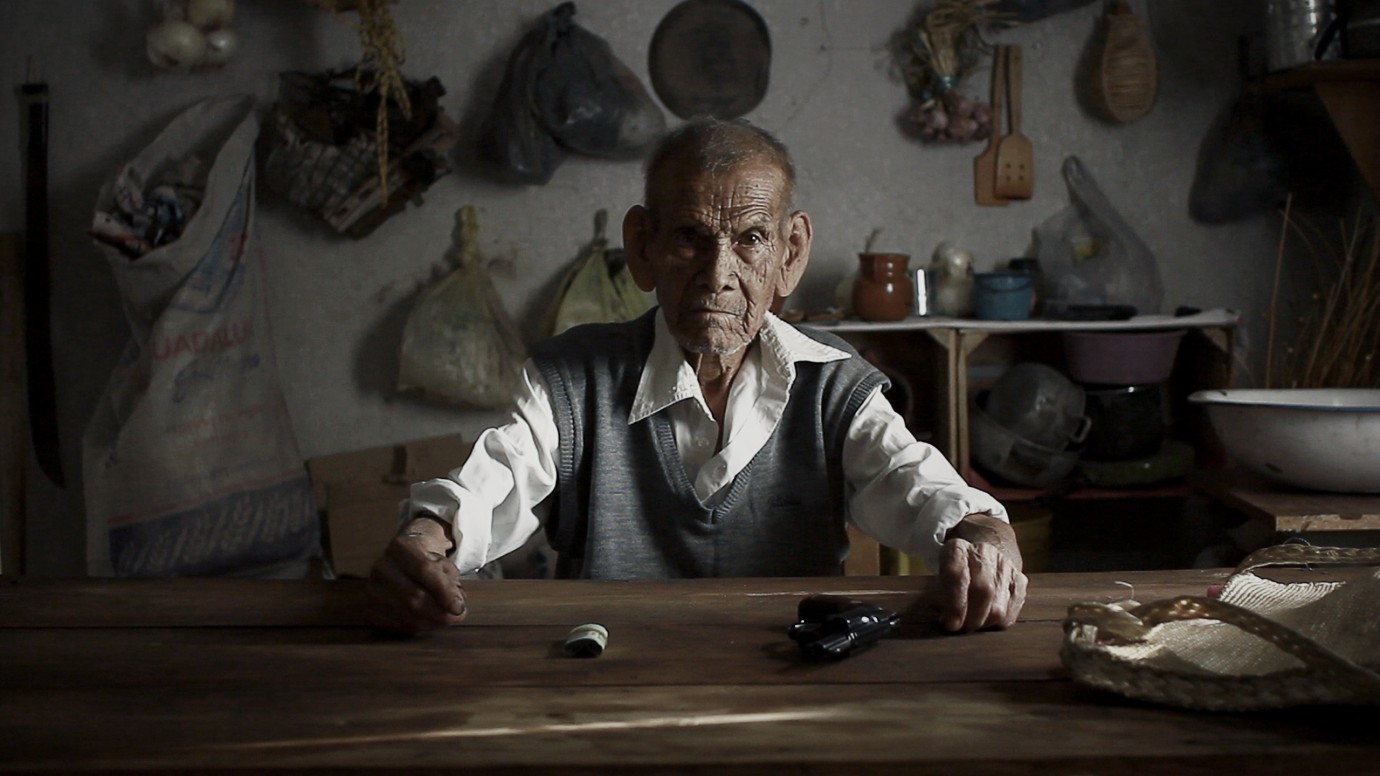 An old man in the country wants to make a film, the story of a whole life told across twelve songs, of a love lost and a family torn asunder, all guided by the logic of dreams. But even if the script is the best in the world, this film won’t be easy to make, as actors aren’t cheap and Mexico City holds the purse strings.
But maybe his film is the one we’re already watching. The same sense of longing is certainly there, in the emptied out landscapes, the mist of dewy mornings and the unquenchable fire. We don’t hear all twelve songs and it’s only the old man that sings, but each one somehow evokes all the others. Yet there’s more to this film than just love and longing. As he and his friend wander the fields, chew their food or merely rest their weary bones, we could be watching a documentary, a stark portrait of growing old in the country. And the political is never far away either, as assassinations and corruption still reverberate even here. Or perhaps let’s just settle for a road movie, in which one man disappears into the fog and another makes his way to the big city: an important meeting, an impromptu demonstration, sudden gunfire and a fade to black.
by Joshua Gil
with Rafael Gil Morán, Raymundo Delgado Muñoz Mexico 2015 74’ 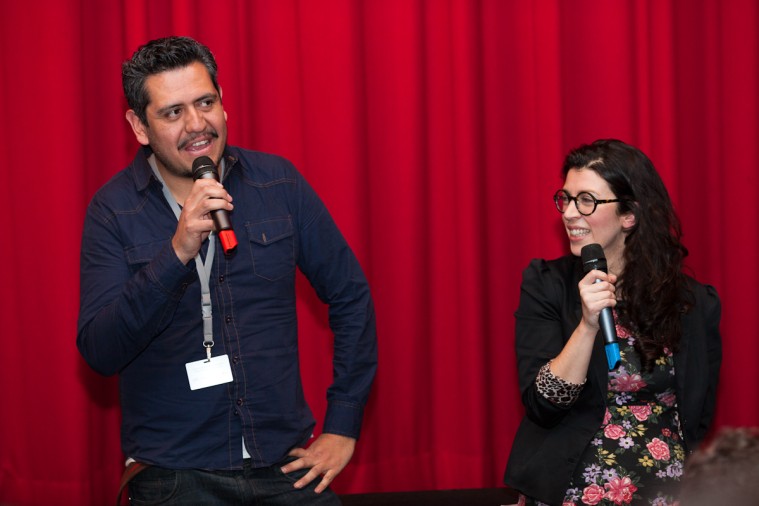 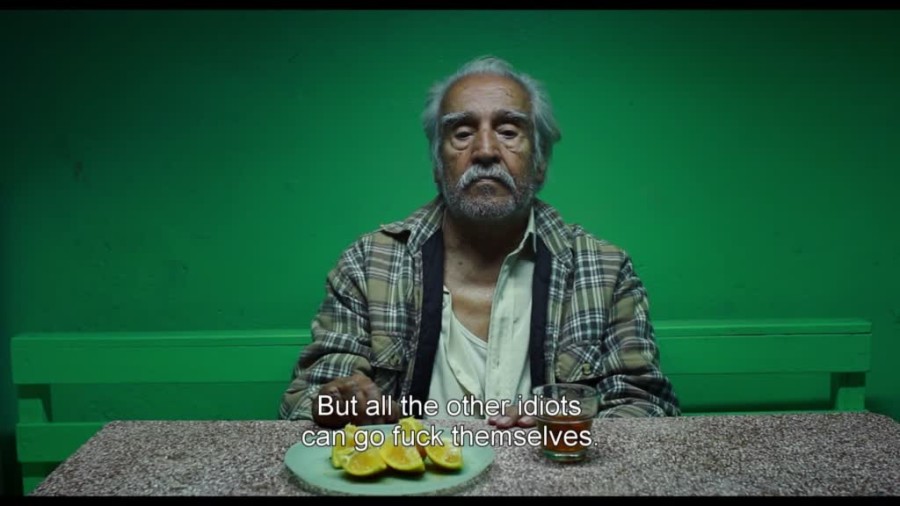