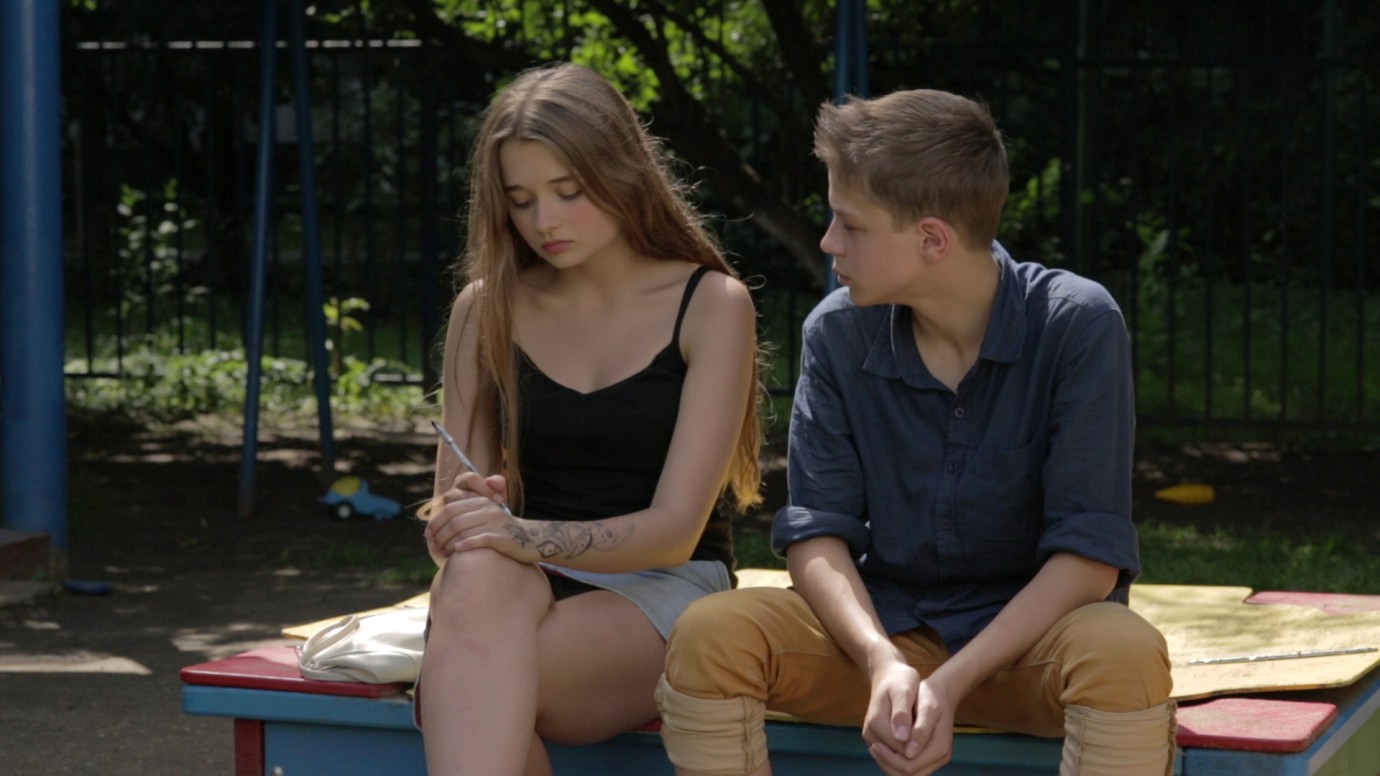 © Kirill Bobrov
Alex glides his mouse tenderly over online images of Vika. He has been smitten ever since he saw her with her friends and cannot get her out of his head. Now he has found Vika’s profile online and has learned a lot about her. Vika has no idea about any of this. She is beyond Alex’s reach because her school and block of flats are enemy territory for him. Alex nonetheless sneaks into a disco at her school and plucks up the courage to ask her to dance. Incensed by the intruder, the other boys give Alex a beating. As bad as it was, the good thing is that, upset by what has happened, Vika gets in touch with Alex and tentatively reciprocates his feelings. Their secret trysts give them a chance to get close, haltingly at first, for every gesture, sentence and touch is new and exciting to them. They are afraid to do something wrong and yet everything they do is right.
A turbulent, moving tale of first love set in a vast suburban conglomeration of tower blocks. The story might recall Romeo and Juliet but, rather than being united in death, the lovers here are united in life.
by Andrey Zaytsev
with Gleb Kalyuzhny, Ulyana Vaskovich, Olga Ozollapinya, Alexey Filimonov, Dmitry Barinov, Daniil Pikula, Elizaveta Makdonskaya Russian Federation 2015 106’ 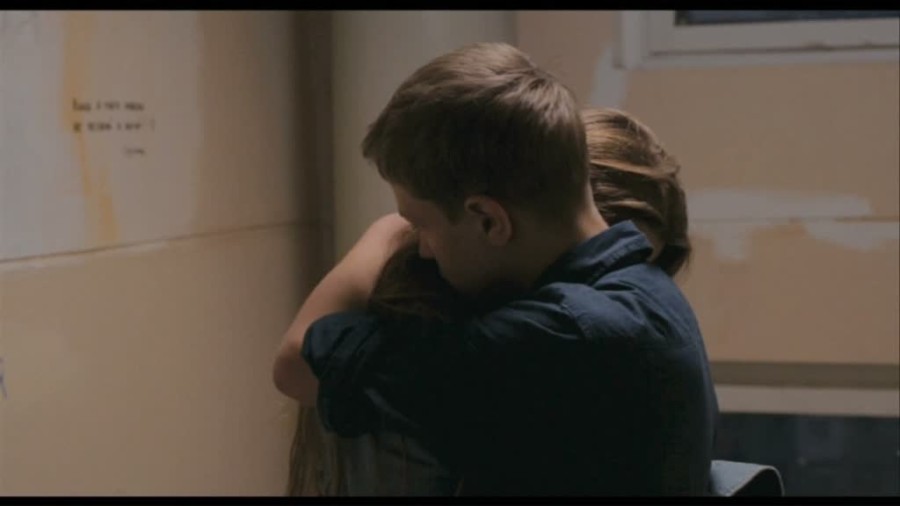