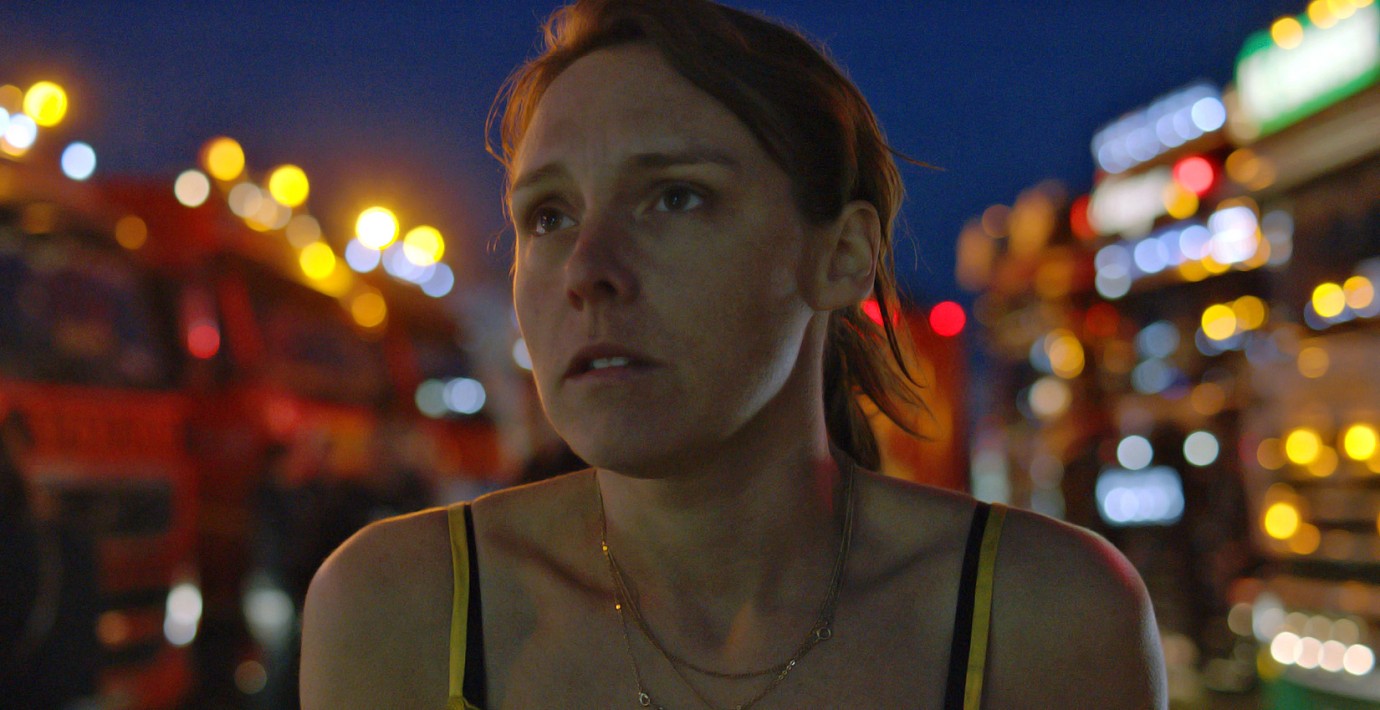 © Frank van den Eeden
We don’t exactly know what happened. But Nina has gone off the rails due to a shocking event, paired with the sudden realisation that she hasn’t led the life she thought.
The young woman goes to ground in the anonymous world of motorways and service stations, restless and constantly on the move to avoid ever having to look back. The director follows her movements from as close as possible, a state of closeness that gives the film its texture. Nina and the camera end up in a state of delirium, drifting and drifting away. Nina once again finds herself in a long-distance lorry driver’s bed, spends a couple of days with him, he even introduces her to his children, before she ends up back on the road. The montage jumps between different times and makes memories flare up – of easygoing moments, of another man. The scenes are only loosely connected and do not add up to the story of a life. Sometimes the camera lingers on Nina’s face, registering the different facets of an all-encompassing grief – running the gamut from absolute hopelessness, anger, to sheer despair. Sacha Polak’s film lets the viewer almost take part in the grieving process.
by Sacha Polak
with Wende Snijders, Sascha Alexander Gersak, Barry Atsma, Martijn Lakemeier Netherlands / Germany / Belgium 2015 89’ 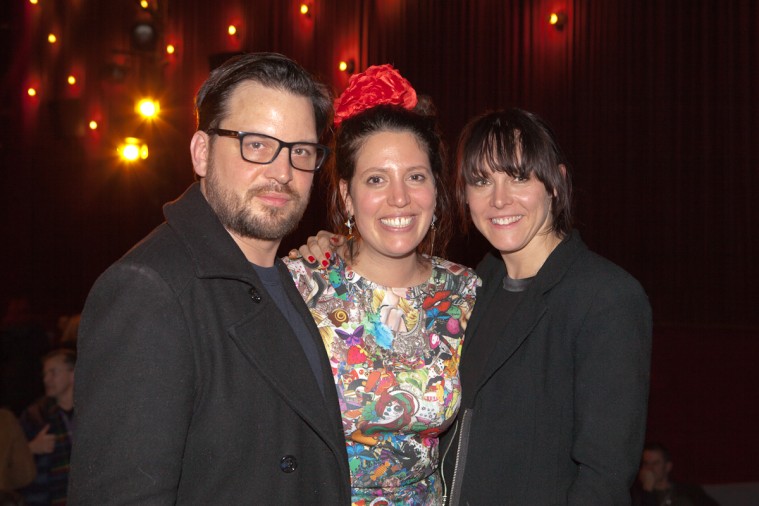 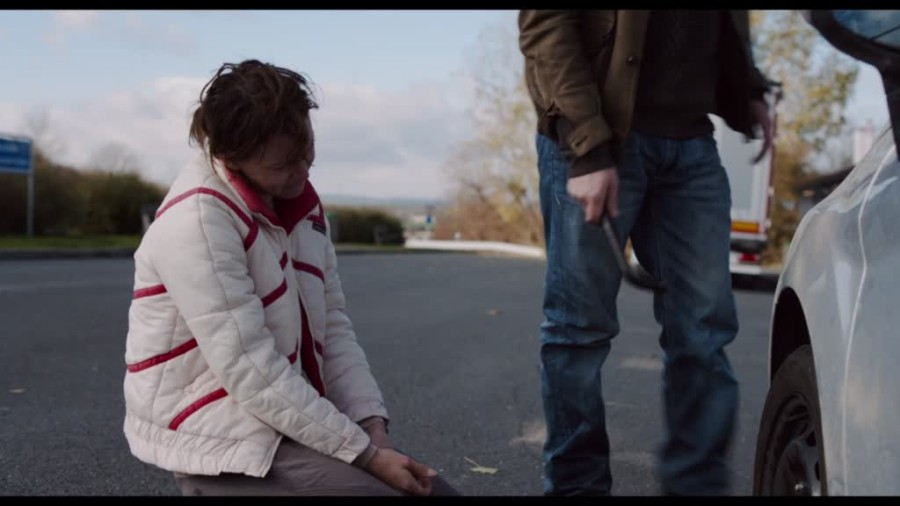