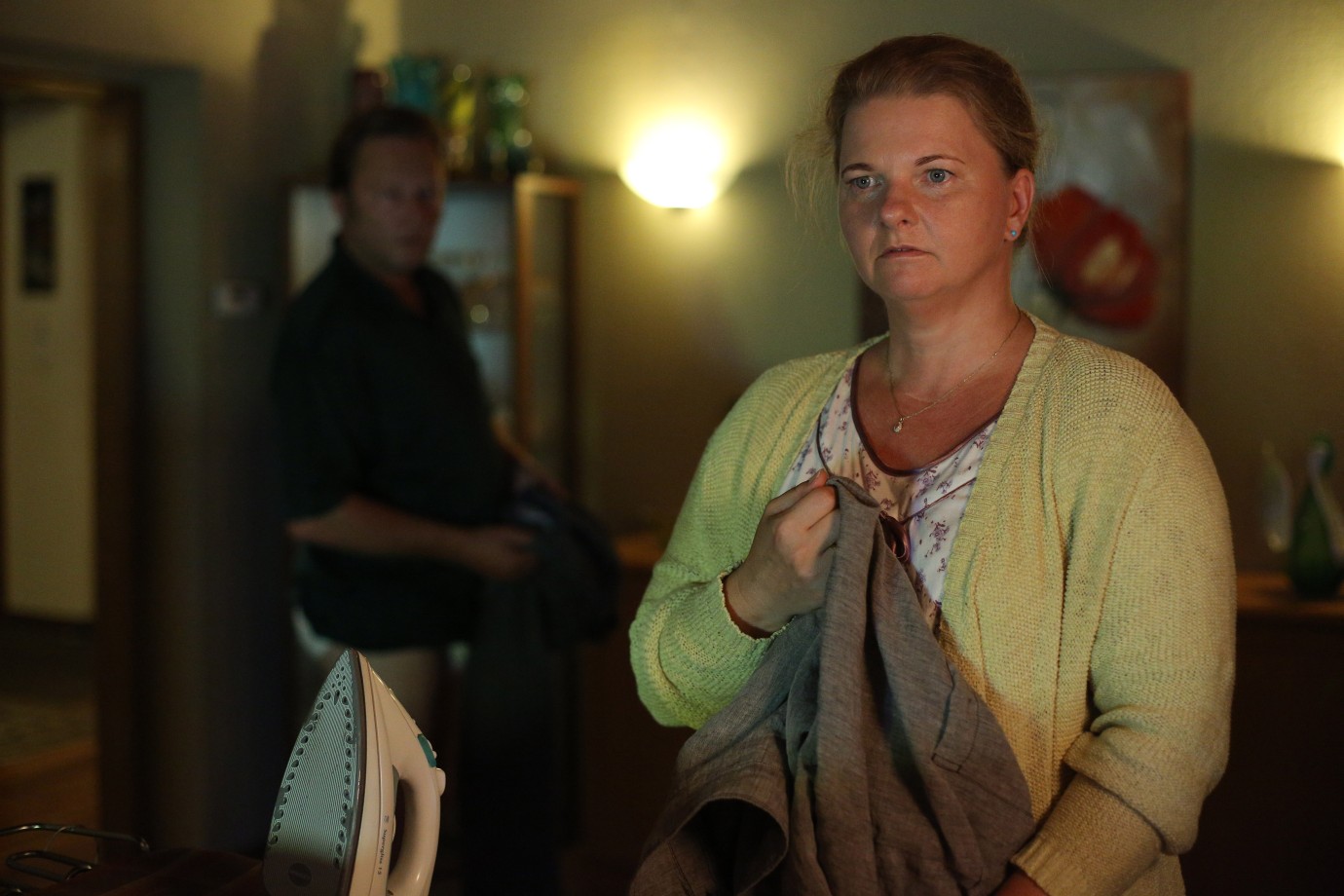 Married supermarket worker Gabi Kovanda’s lower middle class life revolves around her family and her job. Until, after work one day, everything changes. Suddenly, there’s someone new in her life, someone with whom she had already been casually acquainted: God!
Superwelt is a story about God and the world: a world whose heroine works the till and a God we never see nor hear, but whose presence we feel throughout the film. Lead actress Ulrike Beimpold delivers a remarkable, moving performance as a woman under divine influence, a woman in crisis who sends shock waves through her whole family. While director Karl Markovics consistently works in a realistic mode, his narrative approach is often operatic, with elaborate bird’s eye shots and strikingly composed images of biblical proportions that make God’s presence manifest. Until, that is, the twilight of the gods descends and the heavens come crashing down on the plot. All good things come from above, after all. Superwelt is like a small miracle. A super good one.
by Karl Markovics
with Ulrike Beimpold, Rainer Wöss, Nikolai Gemel, Angelika Strahser, Thomas Mraz, Sibylle Kos, Michael Scherff, Harri Stojka Austria 2015 120’