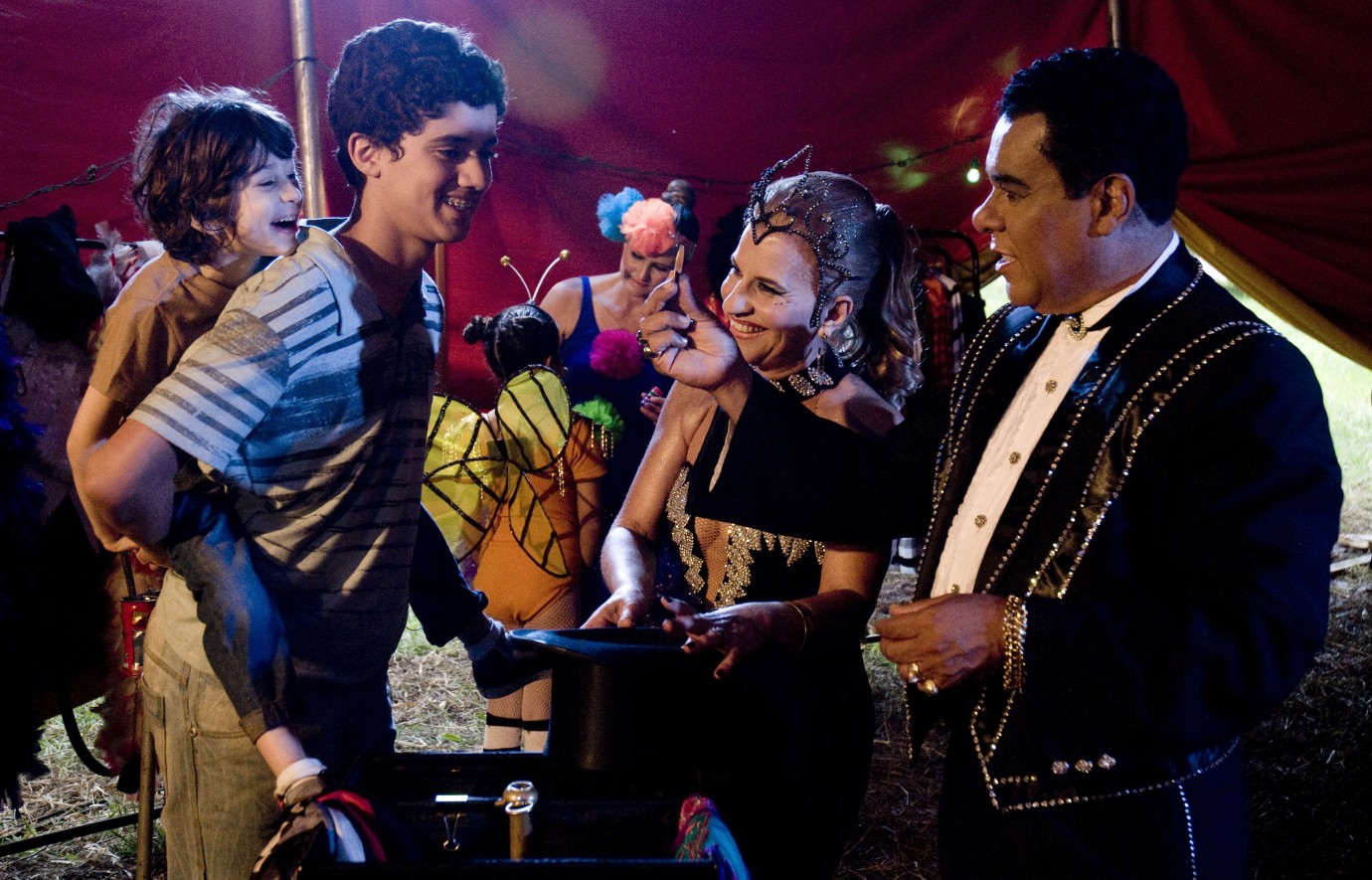 Ever since his father left his family in the lurch, 15-year-old Serginho has been trying hard to cope with the new challenges of his daily life. He works with his uncle at the market, supports his depressed mother as best he can, and takes care of his little brother. But how can he find his place in a world that compels him to grow up in such a hurry? Full of longing for affection, he drifts through São Paulo with his friends Mudinho and Sivinha, visits an aunt who works in a circus on the edge of the city and spends as much time as possible with Ney, who gives private lessons, and to whom he feels especially close. But Serginho is consistently disappointed. He wants more from his mother, his friends, his future – and from Ney. Unfazed by the machismo that pervades his environment, he refuses to give up searching for a path between being responsible and caring and finding emotional security.
Matheus Fagundes, who is just 17, lends both charismatic charm and a touching sense of self-confident ease to the role of the emotionally and sexually troubled Serginho. This enables his character to bear the weight of social expectations with profound faith in the possibility of happiness.
by Chico Teixeira
with Matheus Fagundes, Irandhir Santos, Gilda Nomacce, Francisca Gavilán, Thiago de Matos, Andreia Mayumi, Antonio Ravan, Mateus Mariano, Vinicius Zinn, Gloria Rabelo Brazil / Chile / France 2014 87’ 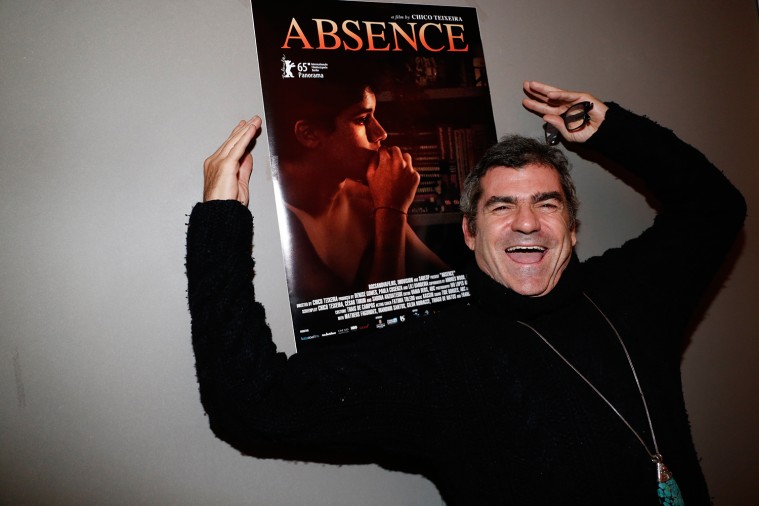 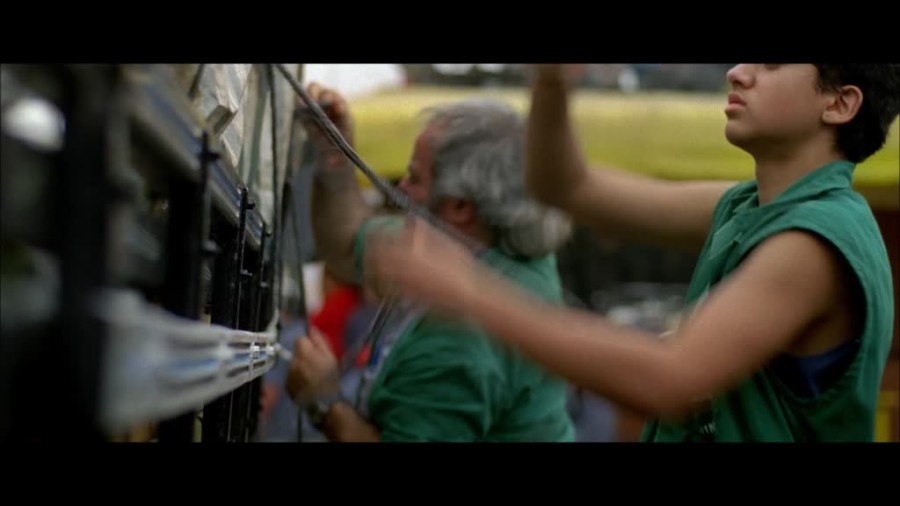