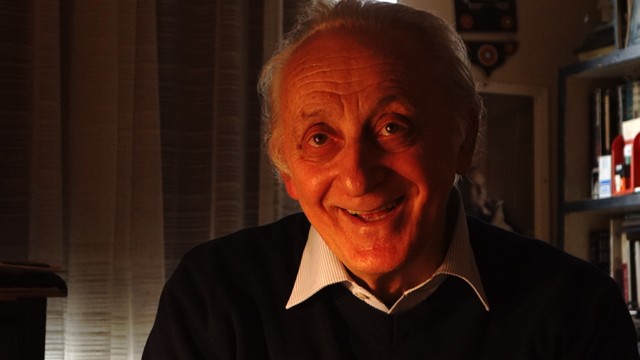 © Martin Farkas
What are films and the cinema capable of accomplishing in the best case? Who can answer this complex question more beautifully and wisely than Naum Kleiman? The Russian film historian and curator of the legendary Eisenstein Archive was director of the Moscow Film Museum, which was closed in 2005. Since then the cinematheque’s films and collection have been in storage on the grounds of the Mosfilm Studios. The Moscow Film Museum – Kleiman and the Friends of the Museum – continued working in exile however, against all resistance. The film reconstructs the events leading up to the summer of 2014, when Kleiman was scandalously dismissed. “Cinema has the ability to turn people into citizens.” Only a few film excerpts are needed to grasp why Kleiman is such an admired film advocate and enthusiast: like his allies Erika and Ulrich Gregor of Berlin’s Arsenal cinema, Kleiman knows how to use film as a weapon in the fight for better, more open societies. It’s thus fitting that while this film looks back on an impressive, courageous life, it first and foremost documents why Naum Kleiman’s understanding of cinema in today’s Russia can hardly be surpassed in terms of force and topicality.
by Tatiana Brandrup
with Naum Kleiman, Maxim Pawlow, Vera Rumyanceva Kleiman, Emma Malaya, Anna Bulgakova, Olga Ulybyshev, Igor Belozerkovich, Erika Gregor, Ulrich Gregor, Larissa Malyukova, Andrey Zvyagintsev, Ivan Kulikov, Anton Masurov, Temur Mukanov Germany 2015 100’ 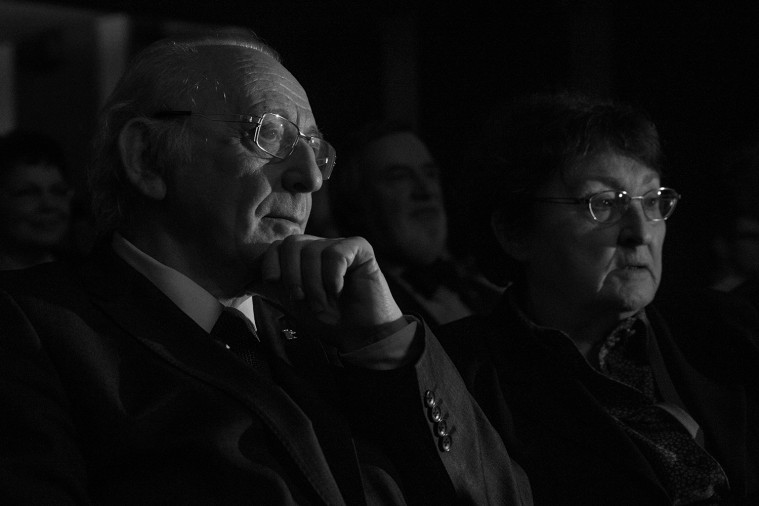 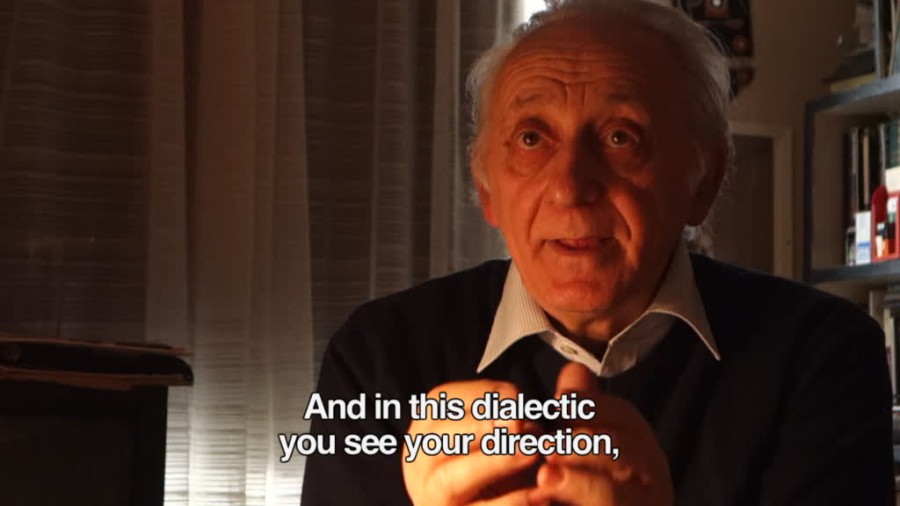