© Rasmus Videbæk
How much does Fúsi weigh? Twenty-four stone? More? No one can say, not even Fúsi himself. Because ultimately the 43-year-old is sleepwalking through life. His work as an airport baggage handler does not exactly stretch him and he has never had a girlfriend. The only thing that really interests him are World War II battles, which he painstakingly reconstructs using small model tanks and soldiers at home, in his mother's flat which is both his refuge and his prison. When Fúsi receives a coupon for a dance school, he meets Sjöfn, a similarly lonely soul with deep psychological wounds. Unused to interacting with other people, Fúsi instinctively decides to take both their lives in hand. At least just a little bit. But that is quite something for this giant with a seemingly small horizon but a big heart.
Dagur Kári quietly and tenderly gets close to his protagonist, revealing the beauty of his character and describing his emancipation from internal stagnation and external constraints. In spite of its sadder moments, the film celebrates the unimagined surprises in every single life.
by Dagur Kári
with Gunnar Jónsson, Ilmur Kristjánsdóttir, Sigurjón Kjartansson, Franziska Una Dagsdóttir, Margrét Helga Jóhannsdóttir, Arnar Jónsson, Thórir Saemundsson, Ari Matthíasson, Fridrik Fridriksson, Ingunn Jensdóttir Iceland / Denmark 2014 94’ 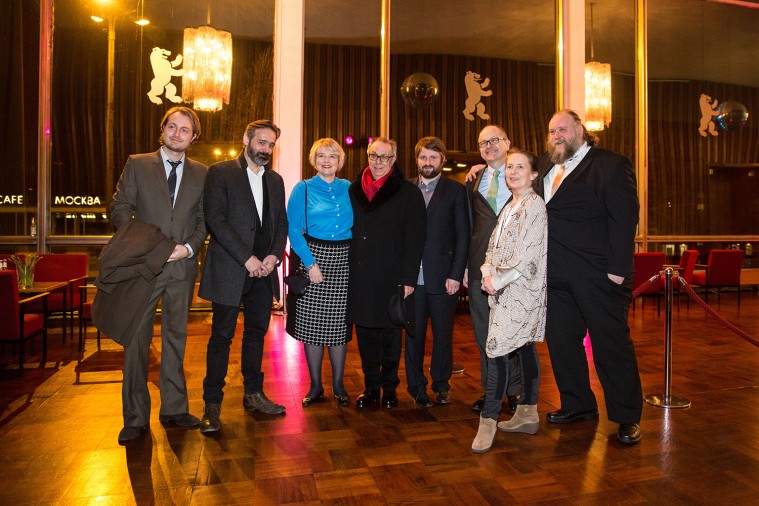 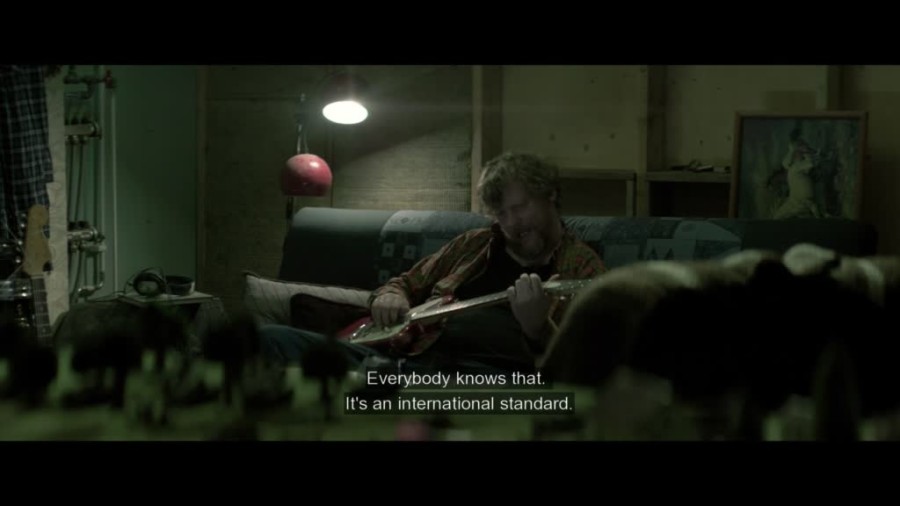