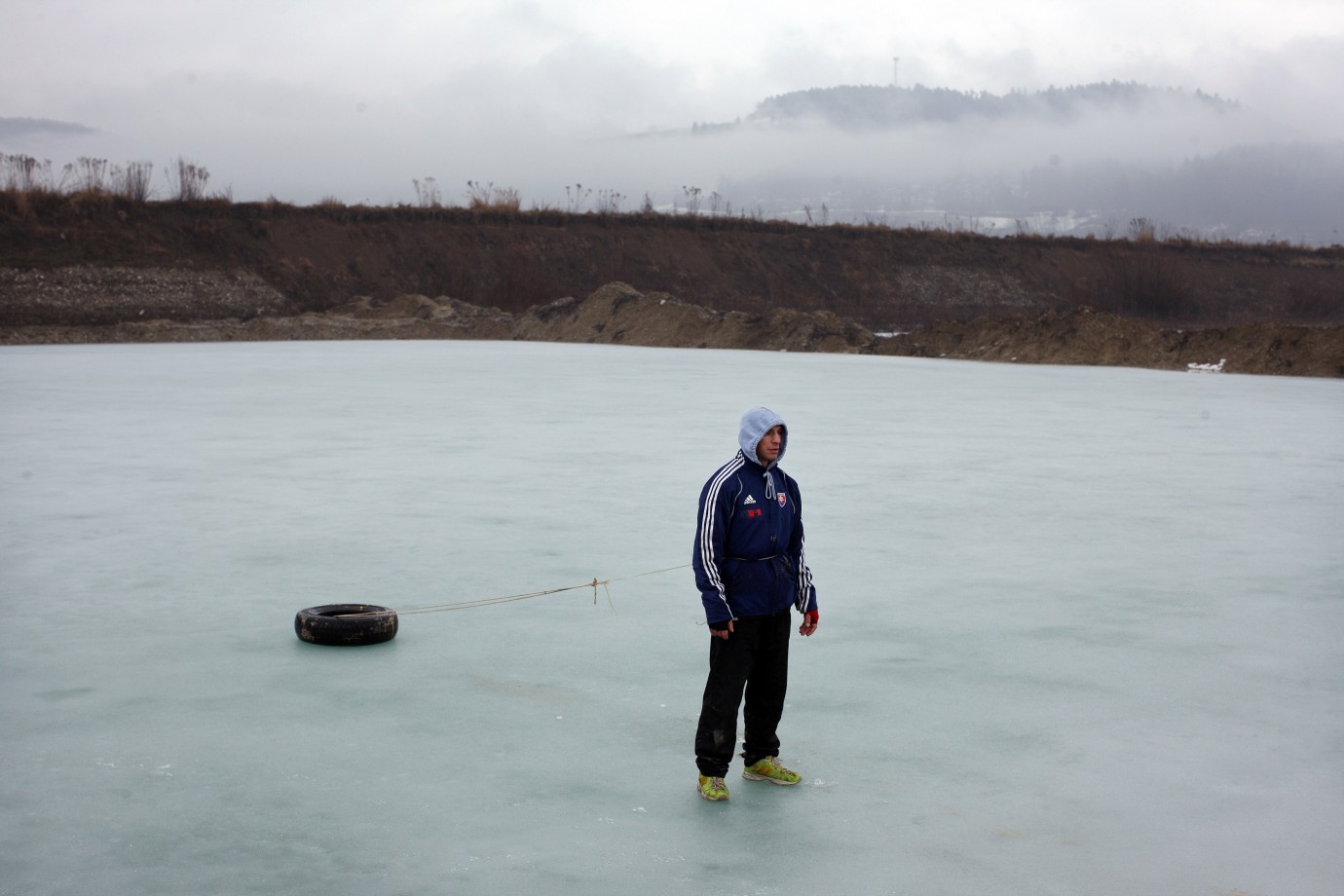 © Martin Kollár
They call him Koza, the goat. His best days as a boxer are behind him. Sometimes he re-watches the video of his fight at the 1996 Olympics. Now he needs money because his girlfriend is pregnant. That’s why he decides to return to the ring. His boss, for whom he otherwise collects scrap metal, accompanies him on this tour as a kind of boxing impresario – a tour that is sadly more of an ordeal than a triumph. Koza’s body is barely up to the training and he loses most of his fights in the first round. Unlike life, however, the film shows mercy to its protagonist. In this melancholy road movie, the camera focuses less on the boxing matches than on the unglamorous action backstage. Drives through wintry landscapes, days on which it never really gets light and when the cola in the car freezes in the bottle, the inglorious end to the fights – the film shows all of this in exquisitely framed images, which gift the anti-hero another space than that of the boxing ring. Slovakian boxer Peter Baláž, who plays himself here, was a brilliant find for the film and easily stands comparison with other boxing film heroes.
by Ivan Ostrochovský
with Peter Baláž, Zvonko Lakčevič, Ján Franek, Stanislava Bongilajová, Nikola Bongilajová, Tatiana Piussi Slovakian Republic / Czech Republic 2015 75’ 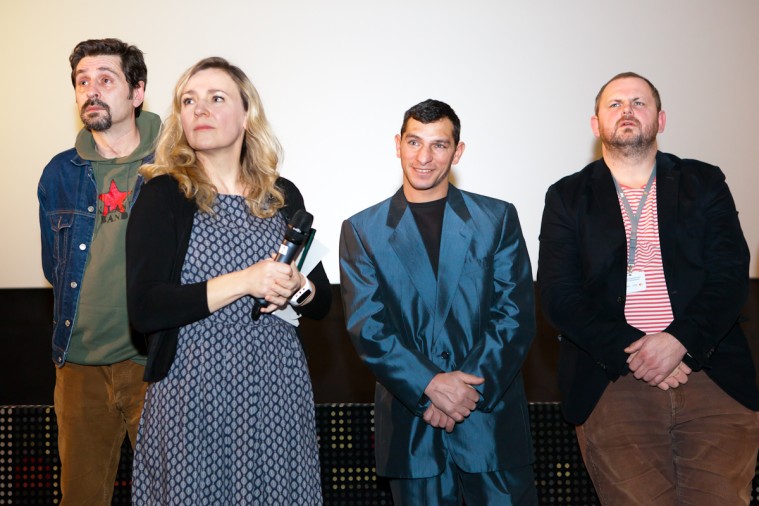 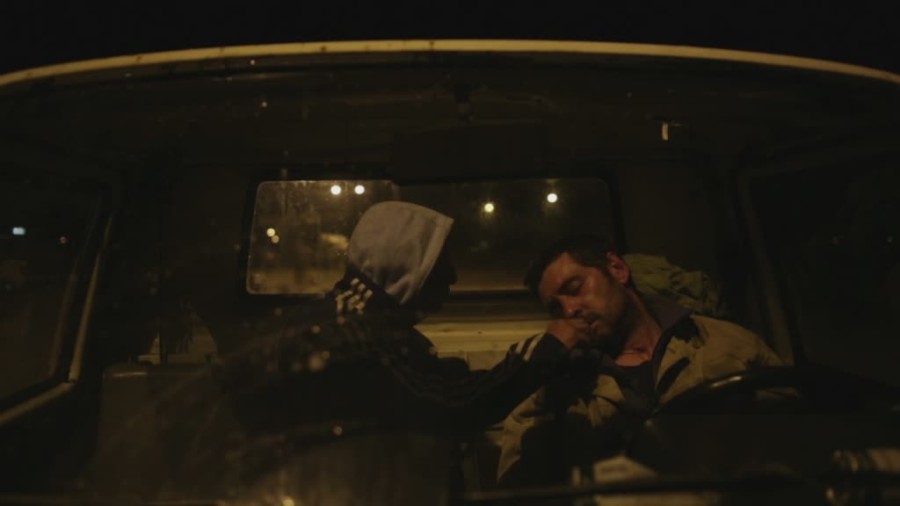