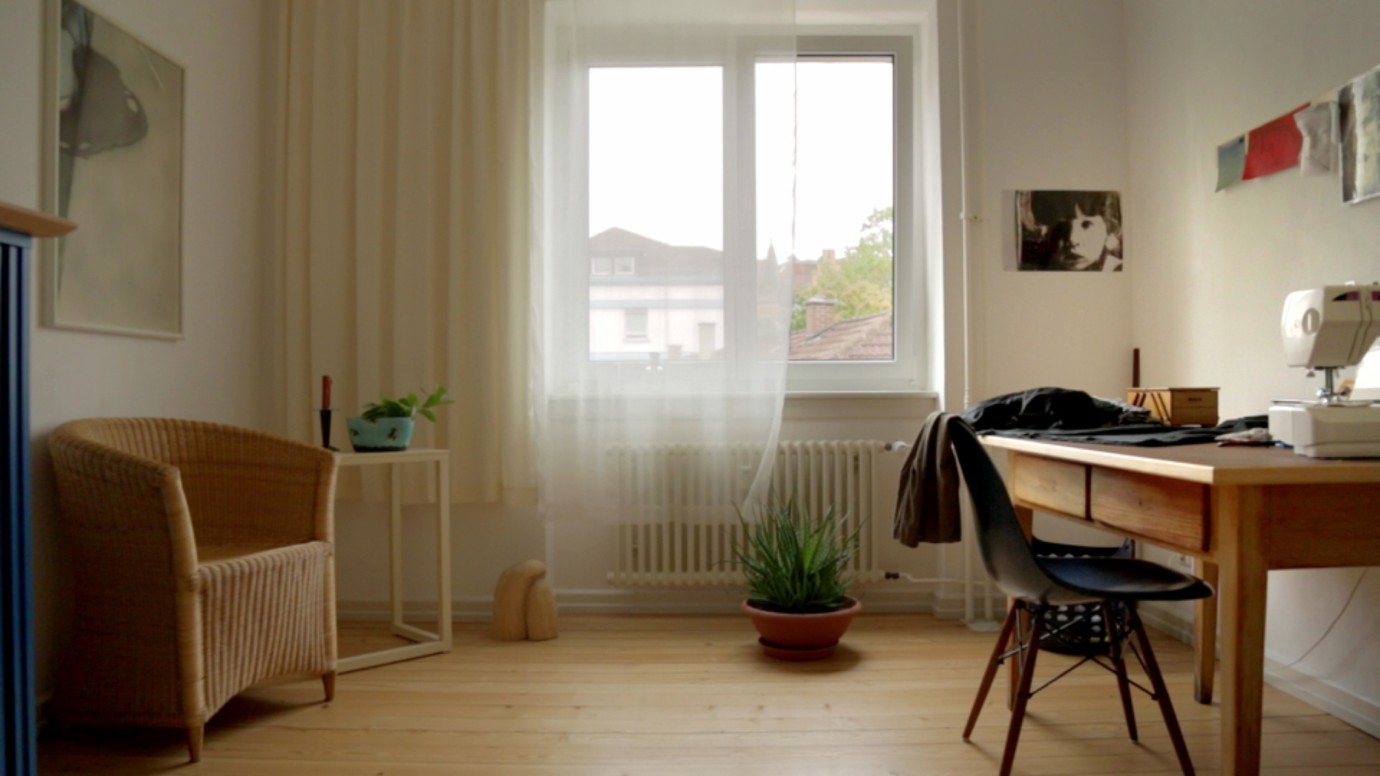 © KHM / Claire Jahn
A while back, the phrase 'Hotel Mama' was doing the rounds. A sociological trend appeared to have been identified. Freiräume puts such generalising stereotypes firmly to one side: this is a film about how people actually live, beyond case histories or social trends. The leitmotif of this documentary narrative in four chapters is carried by mothers whose grown-up children have left the parental home. The women (separated, divorced, widowed) who are only heard and not seen, discuss how this new absence feels. Images of empty flats accompany their narration, the details of which contain many stories. The unifying factor for these highly contrasting characters is that they have all unexpectedly lost their role as mother and have had no choice but to reinvent themselves. But what is such a reinvention actually supposed to look like? The stories are free-floating, melancholy reflections about shedding one's skin.
by Filippa Bauer Germany 2015 63’ 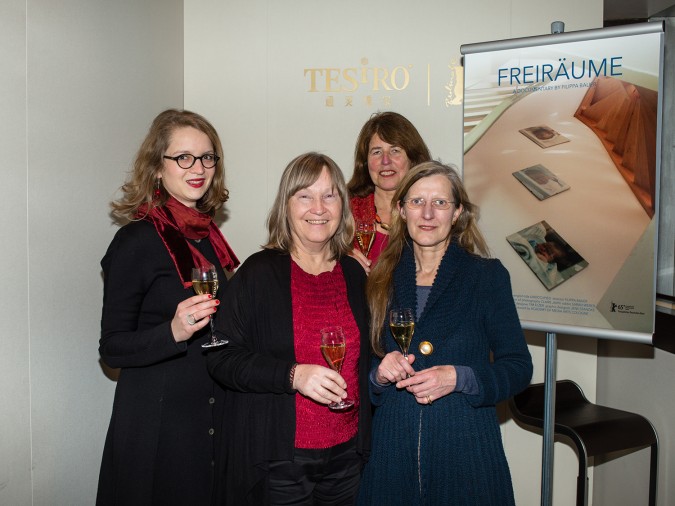 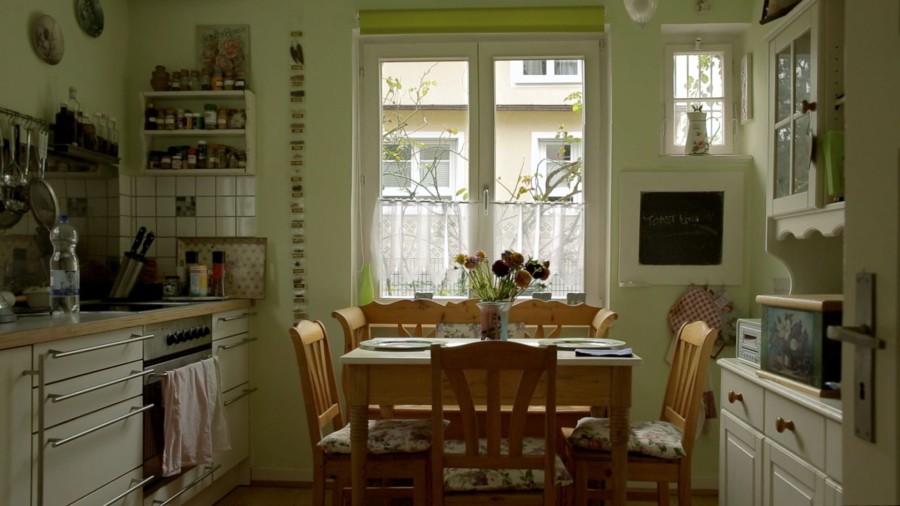