13 Minutes
Competition (out of competition) 2015 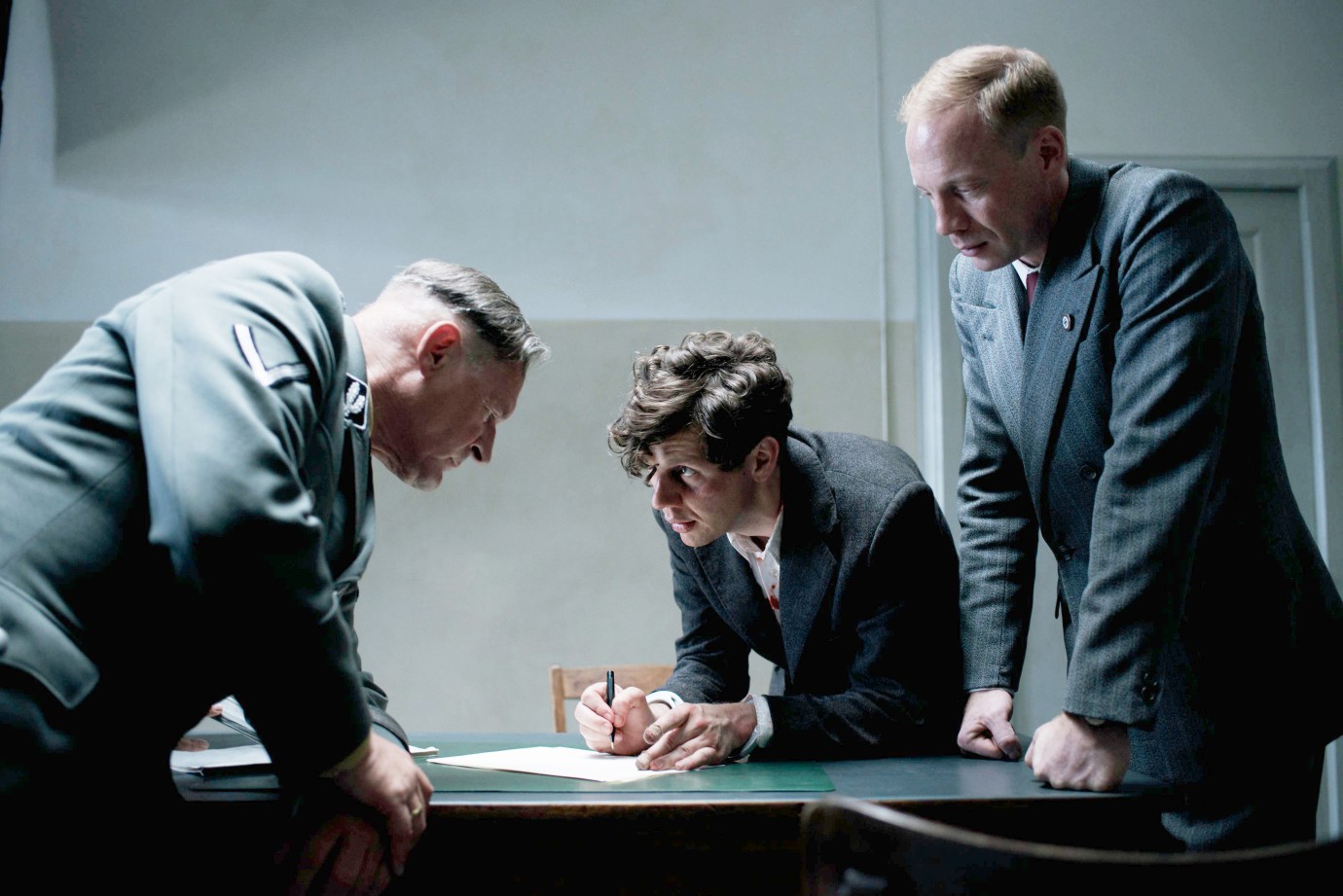 © Lucky Bird Pictures, Bernd Schuller
Only 13 minutes were lacking for carpenter Georg Elser to have changed the course of world history. On 8 November 1939 he placed a bomb behind Adolf Hitler's lectern in a Munich beer cellar. But the 'Führer' left the building earlier than planned and hence survived the assassination which could have possibly led to an earlier end of World War II. Oliver Hirschbiegel, who already traced the final days of the criminal Nazi dictatorship in Downfall, illuminates the background to this courageous act and creates a memorial for 'little George' from the Swabian Alps. The film reconstructs the social and political context post-1933 when the National Socialist mindset also took hold in Elser's home village and poisoned communal life. It also brings to light the relationship between Elser and Arthur Nebe, chief detective in the Reich Security Head Office, who was ordered by the Gestapo to unmask the suspects behind the plot. The memory of his great love Elsa, to whom he could divulge nothing of his plans, enables Elser to find the strength to preserve moral courage and humanity even in the face of death itself.
by Oliver Hirschbiegel
with Christian Friedel, Katharina Schüttler, Burghart Klaußner, Johann von Bülow, Felix Eitner, David Zimmerschied, Rüdiger Klink, Simon Licht, Cornelia Köndgen, Lissy Pernthaler Germany 2015 110’ 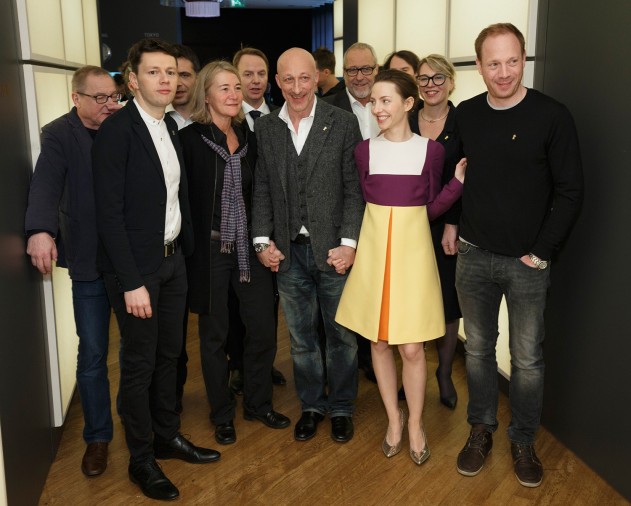 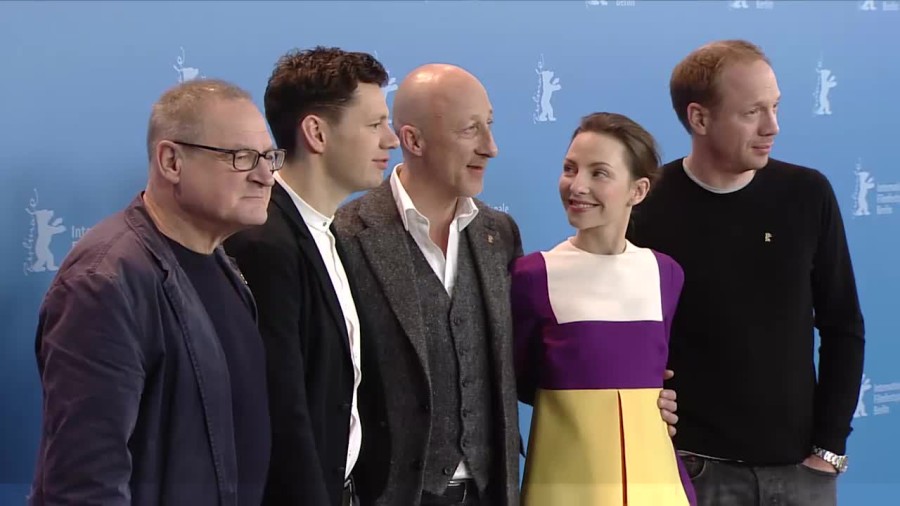 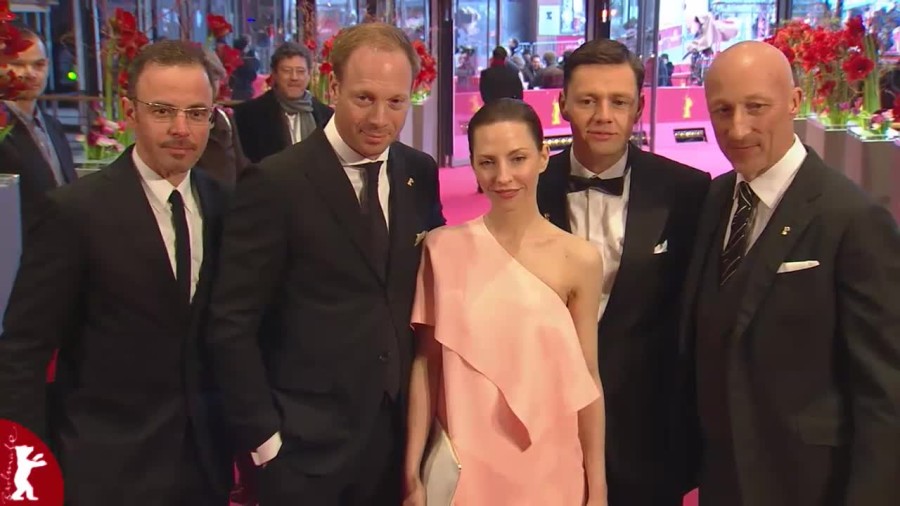