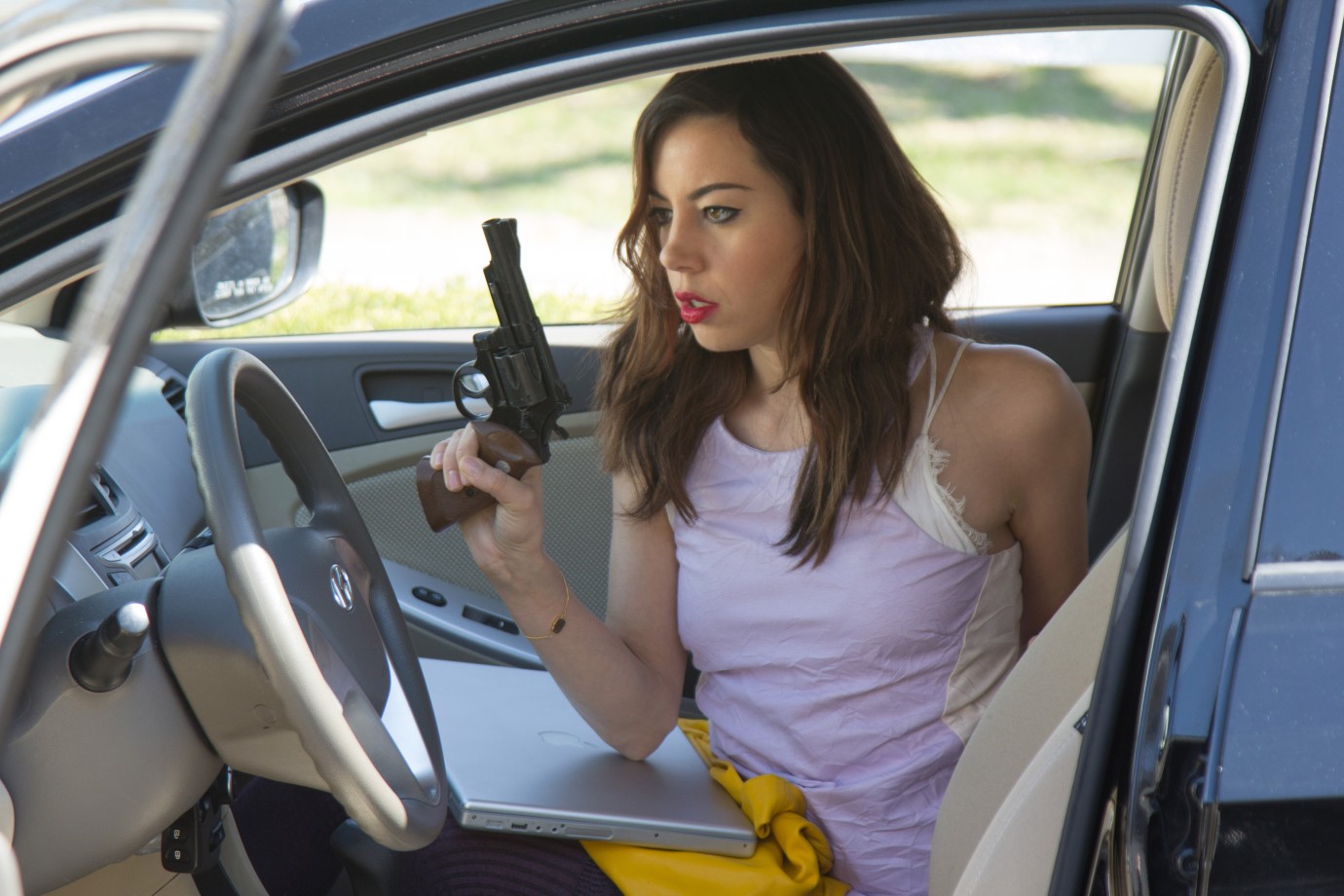 © Hal Hartley
When Ned Rifle turns 18, he decides to leave the witness protection programme and kill his father Henry. His father is responsible for having put Ned’s mother Fay in prison where she is now doing life for treason. Ned’s foster father, who has encouraged him to become a Christian, is not at all happy about his plans, and Ned’s uncle, who Henry, a lover of literature, once encouraged to begin writing, is also concerned. But then Ned meets Susan, a lipstick and literature fanatic, who knows a surprising amount about Ned’s family’s doings and insists on helping him. She neglects to tell Ned how she knows Henry and that she was once in a psychiatric clinic following a knife attack … The final part of Hal Hartley’s underground trilogy about Henry, Fay and their son Ned concentrates on the eponymous young hero, who with God’s help wants to commit a murder. Making good use of traditional Hartleyesque irony and finely absurd but never misanthropic humour, this icon of US independent cinema weaves a tale of revenge, failure and family ties. With Ned Rifle Hartley returns to the Panorama where he screened Fay Grim, the second part of his saga in 2007.
by Hal Hartley
with Liam Aiken, Martin Donovan, Aubrey Plaza, Parker Posey, Thomas Jay Ryan, James Urbaniak USA 2014 85’ 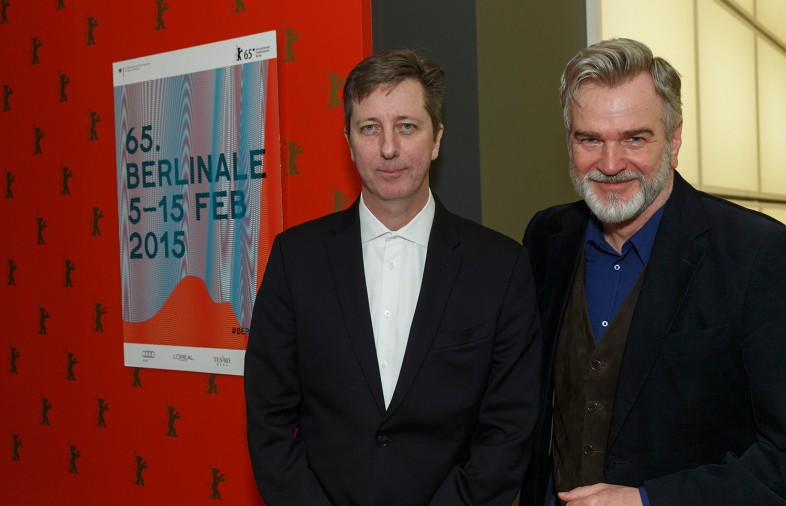 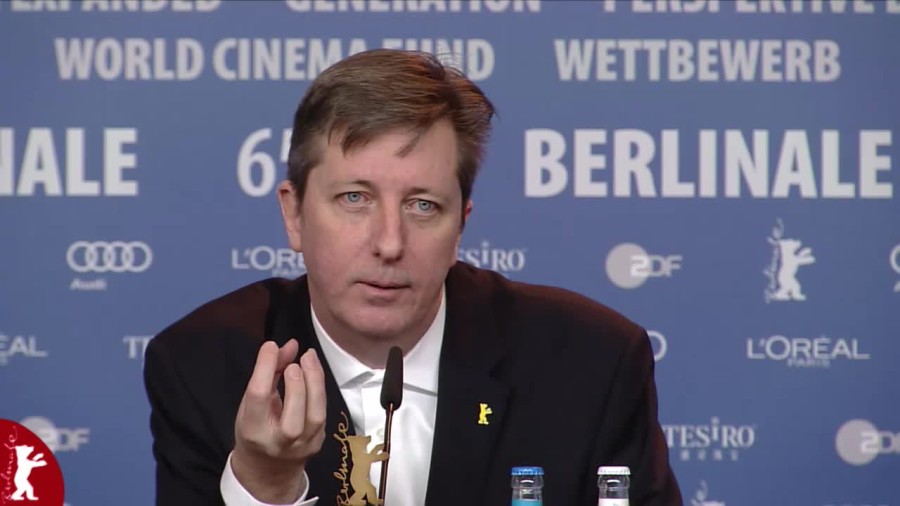 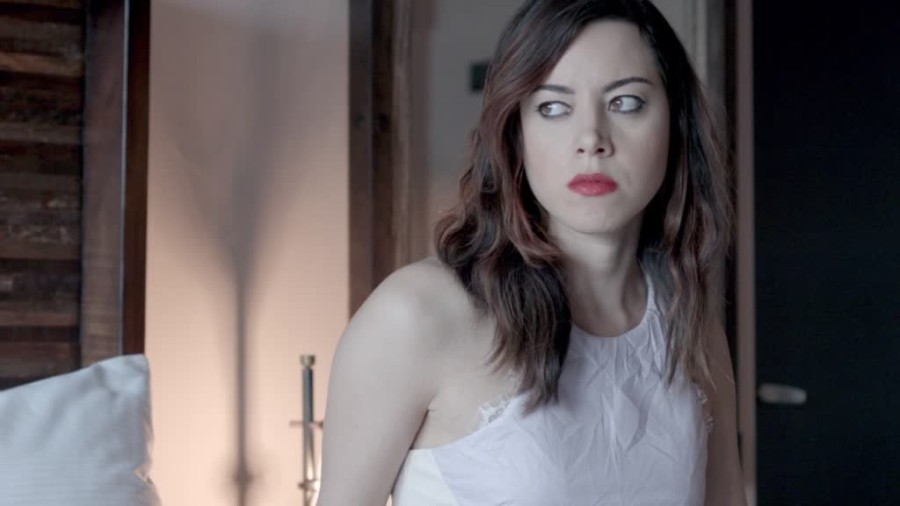