Stories of Our Lives 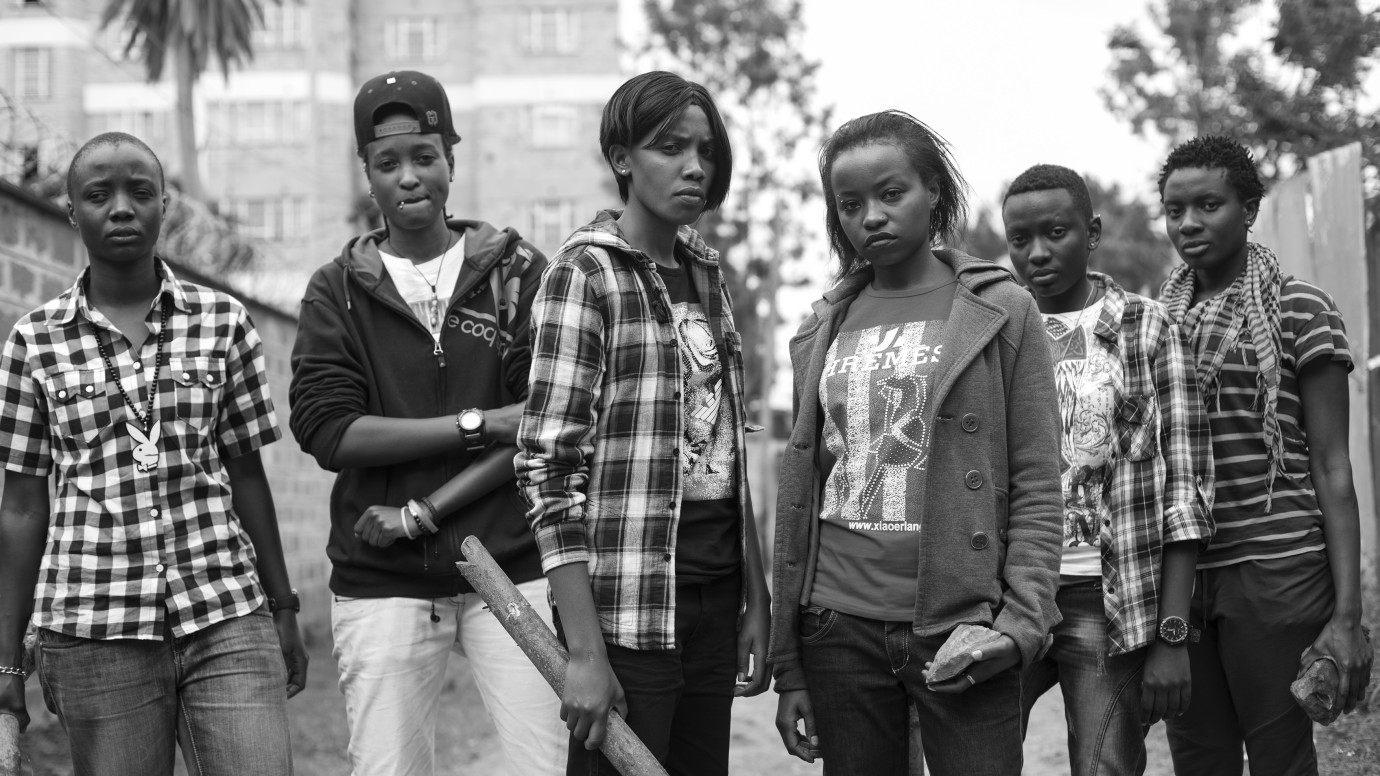 © Dan Muchina
Members of the multi-disciplinary art collective The NEST spent several months travelling Kenya collecting stories of young LGBTI people – stories about their experiences and their lives in a country that is still extremely homophobic. Based on countless anonymous interviews, they developed five screenplays for short films which provide an insight into the current situation and the problems of these sexually marginalised young people.
These short, unadorned scenes are presented by director Jim Chuchu in crisp, poetic black-and-white images and accompanied by a measured soundtrack. The episodes, which address topics such as the search for identity and self-determination, enforced heterosexualisation and the struggle for acceptance, have one thing in common: they all describe the need for love and the fear of fulfilling this love openly. Time and again, their fears prompt the question: it is better to hide away, resign oneself to the situation and leave the country, or to stay and fight openly for sexual diversity? In spite of the film being banned from public screenings in Kenya, the members of The NEST have opted for the latter and are determined to continue their struggle for recognition.
by Jim Chuchu
with Kelly Gichohi, Janice Mugo, Jimmy Wanjala, Tim Mutungi, Maina Olwenya, Miriam Wachuka, Paul Ogola, Allan Weku, Mugambi Nthiga, Rose Njenga, Judy Gichohi Kenya 2014 60’ 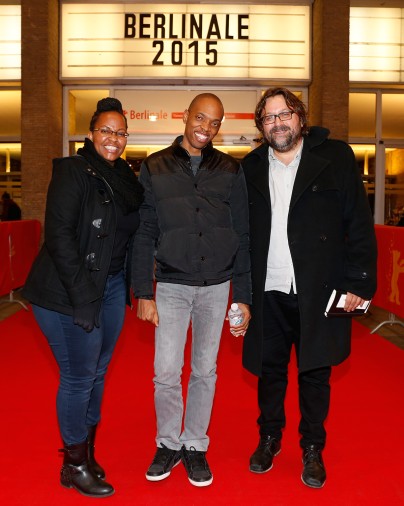