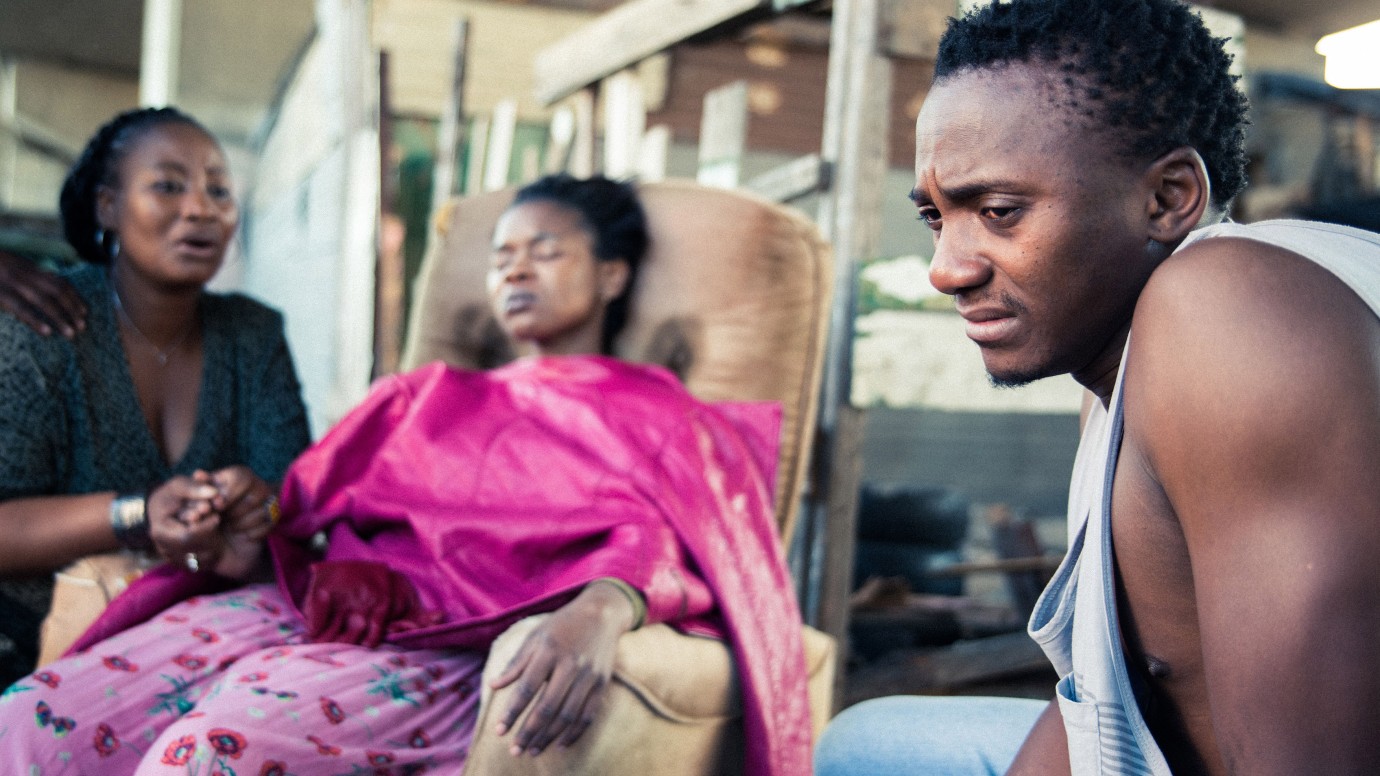 © Mark Engels
Students Mimi and Lungelo fall in love and dream of a future together. But their happiness is tested to the full: their daily lives, and those of their fellow students, are defined by the struggle for food, accommodation and medical treatment. Mimi's need is especially great because she is suffering from tuberculosis, something she at first conceals. When her condition worsens, she breaks up with Lungelo but finds a friend she can rely upon in Zoleka. Mark Dornford-May won the Golden Bear in 2005 for U-Carmen, his adaptation of George Bizet's opera 'Carmen'. Now he has worked with U-Carmen's star, Pauline Malefane Giacomo, to adapt Puccini's opera 'La Bohème' for the cinema. Together with Mandisi Dyantis, Malefane has undertaken the musical direction, as well as playing the role of Zoleka.
The action has been transposed from 19th century Paris to present-day South Africa. Puccini's Christmas celebrations have become the national public holiday on 16 June which commemorates the victims of the massacre carried out in 1976 by the Apartheid regime against Soweto schoolchildren. Musicians from the renowned Isango Ensemble play and sing in the Xhosa language.
by Mark Dornford-May
with Pauline Malefane, Sifiso Lupuzi, Mhlekazi (Wha Wha) Mosiea, Busisiwe Ngejane, Luvo Rasemeni, Zebulon (Katlego) Mmusi, Ayanda Eleki, Zamile Gantana, und das Isango Ensemble South Africa 2014 90’ 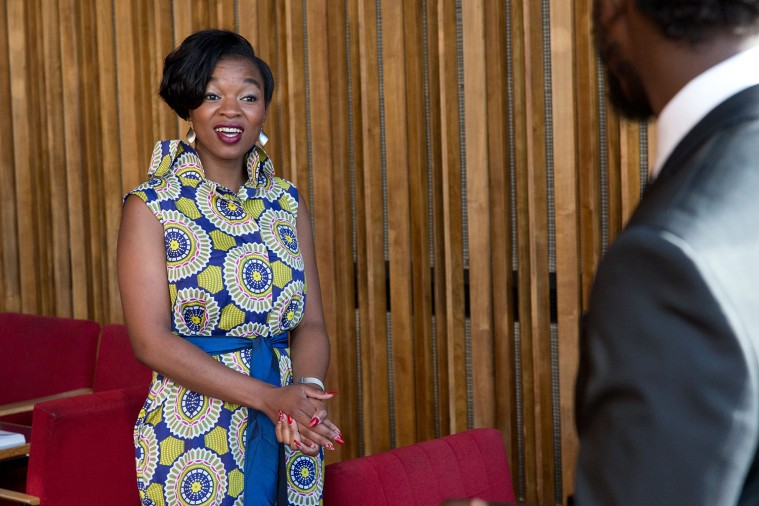