© Markus Förderer
It's late summer in a small town on the Californian coast. As usual, 18-year-old friends Josh and Ben are spending their holidays in the isolated beachhut belonging to Ben's father. Life on the beach, hanging out with friends, the days are easy and full of hazy expectation. One day the 30-year-old Elena turns up and moves into the house on top of the cliffs at the other end of the beach. Josh is immediately attracted by her mysterious aura whilst Ben declares her crazy at first. When Josh later witnesses a moment of intimacy between Ben and Elena, he feels betrayed: he saw her first. An unspoken rivalry creeps into the friendship and Josh becomes increasingly withdrawn. Ben, on the other hand, enters into an amour fou with Elena and neglects his friend. Both find themselves in unknown territory and are in danger of losing each other. Hurt feelings, anger and disappointment push them to the limits but also lead them to the heart of their friendship. When Elena's husband arrives, the situation escalates. In the end, Josh is left as sole witness who must square his recollections with the questions from the police.
by Janna Ji Wonders
with Jude Thomas, Spencer Kennedy, Robyn Miller Germany 2015 30’ 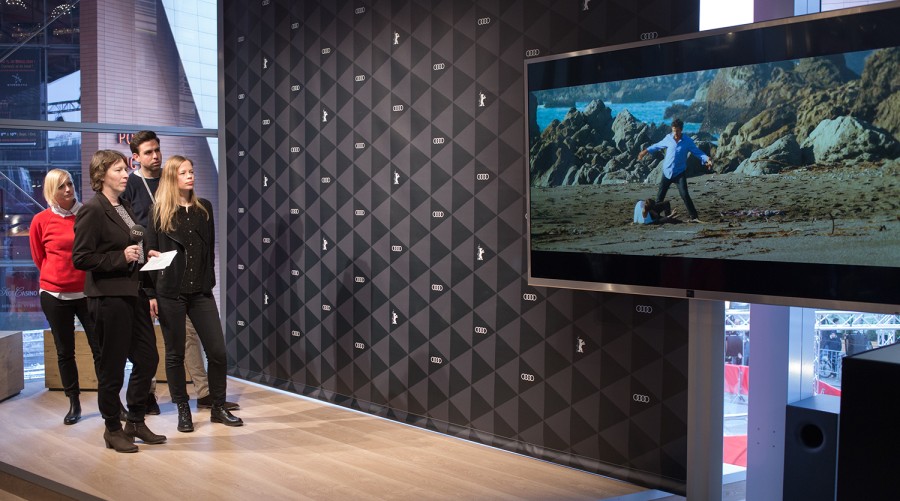 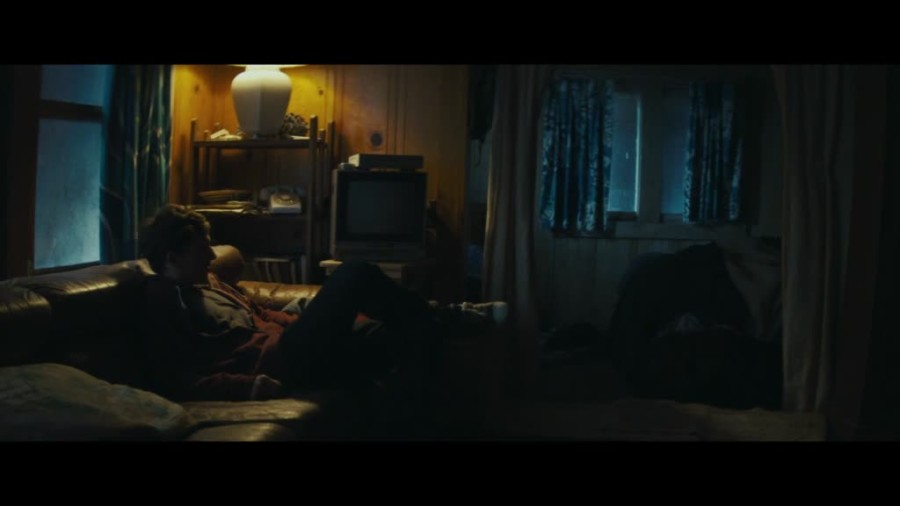