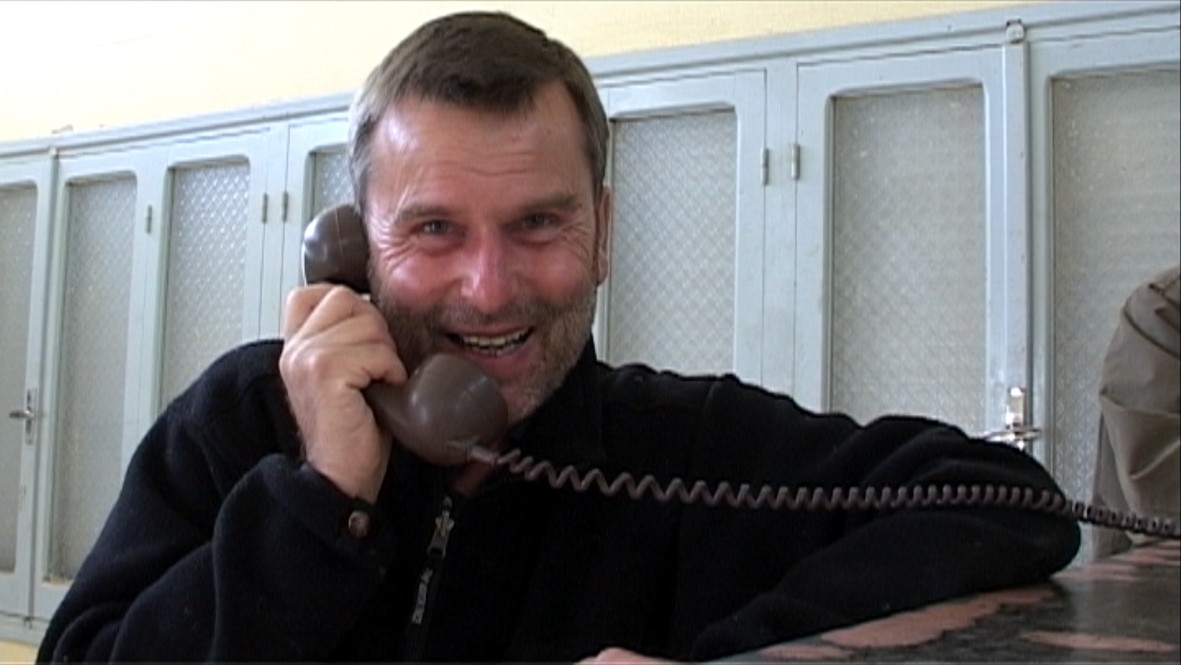 © filmtank
Alfred D. is fond of travelling, a veritable collector of countries. While on his travels, he films the world and himself. Alfred D. is a member of the Social Democratic Party too and represented the Friedrich Ebert Foundation in Nepal, Warsaw and elsewhere during the 90s, carrying out democratisation campaigns and making educational films about the role of money in market economies. He also took acting lessons, reported on the Berlinale for a Swabian newspaper and ran for office in the 2009 European elections. He’s never without his camera. Alfred in the Libyan desert, Alfred talking to former Chancellor Helmut Schmidt, Alfred with his terminally ill girlfriend, Alfred in the bath, Alfred with elephants in South Africa – in the provinces and in faraway lands, an advocate of different worldviews, sporadically asking what it all means. Madness? Normality? The political establishment is one big adventure. Slotting selected footage shot by this avid amateur filmmaker into a frame story about Alfred disappearing into the Arctic ice and accompanied by fictitious letters in voiceover, this cannily edited film sets out on an expedition of its own: into the realm of German mores.
by André Siegers Germany 2014 81’ 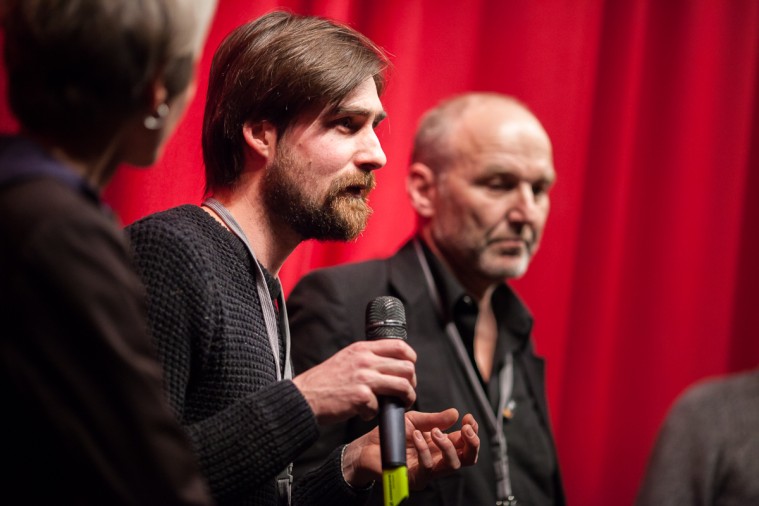