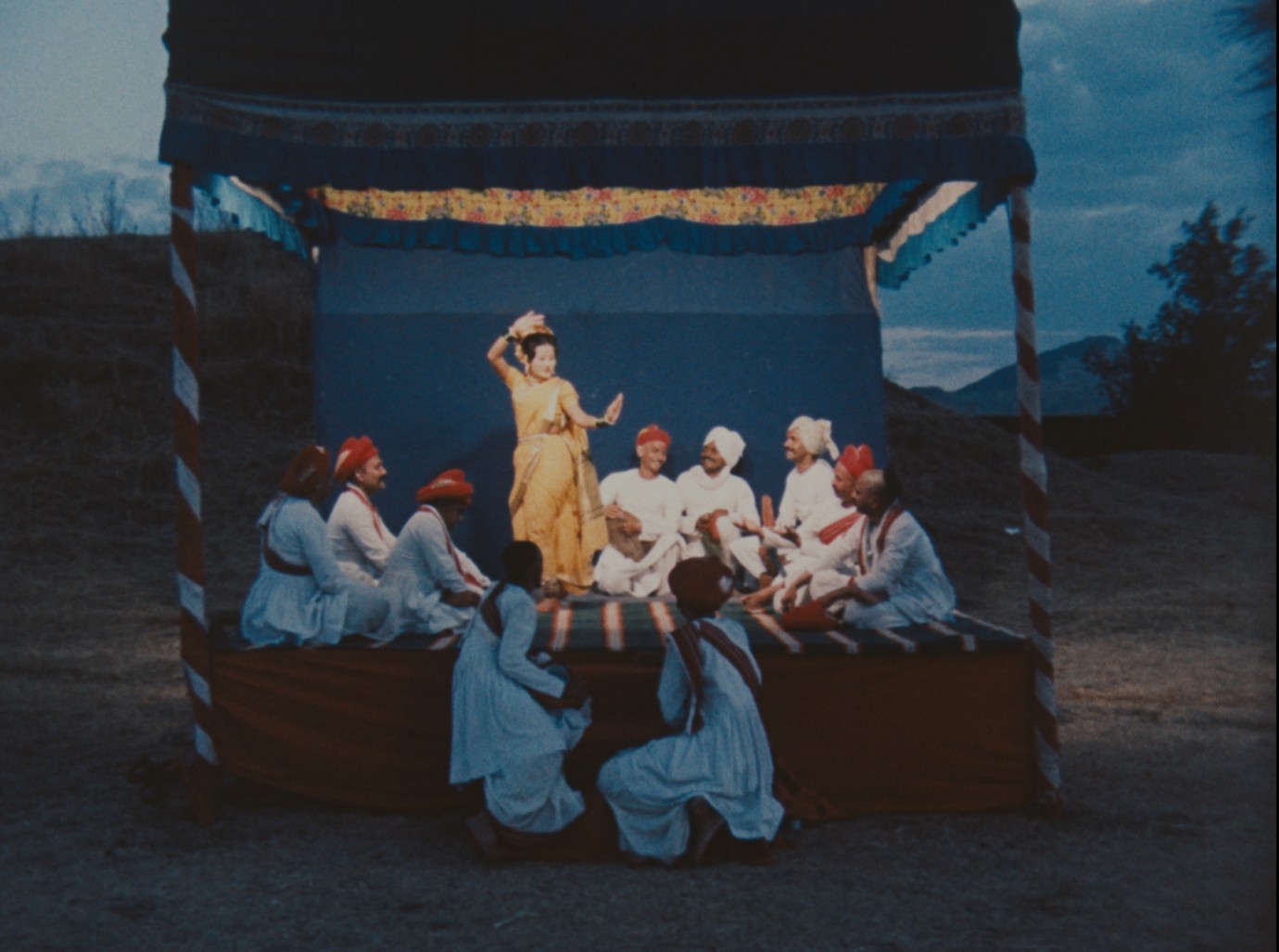 Since the very first year of its existence, the Forum has tried to produce German-subtitled prints of all the films shown at the festival. This practice is now paying off. Many films have thus only survived thanks to their being in Berlin, including Ghashiram Kotwal, which is now being shown again in a new digital print. Produced by the Yukt Film Co-operative under the direction of K. Hariharan and Mani Kaul, it is based on the play of the same name by Vijay Tendulkar, whose real-life historical inspiration was the biography of influential minister Nana Phadnavis (1741–1800). It describes the development and fall of the Peshwa regime in western India before the backdrop of political intrigue and corruption that ravaged the country as the threat of colonialism continued to grow. In order to secure his power, Nana appoints Ghashiram as state chief of police and espionage. Just as he once suffered injustice and swore to take revenge, Ghashiram now begins exercising despotic power against the Brahmans, until they demand his execution. The film’s experimental aesthetic was developed by exploring different fictional and documentary practices in theatre and film.
by K. Hariharan, Mani Kaul
with Mohan Agashe, Om Puri, Mohan Gokhale, Rajni Chauhan India 1977 107’ 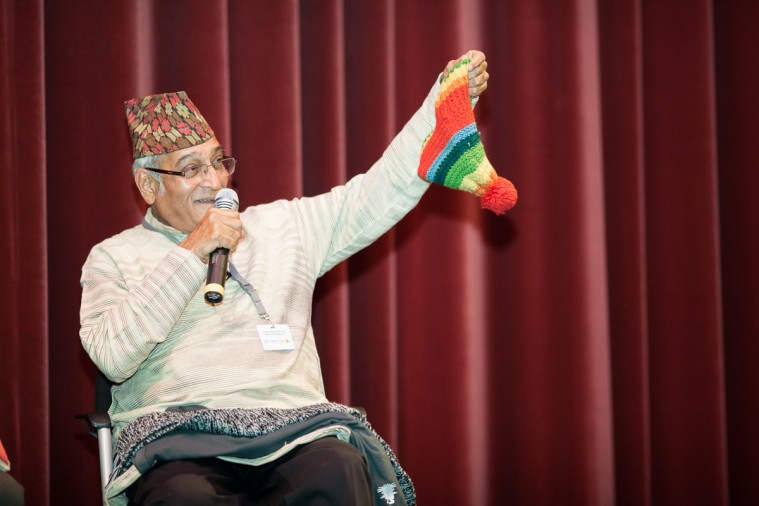