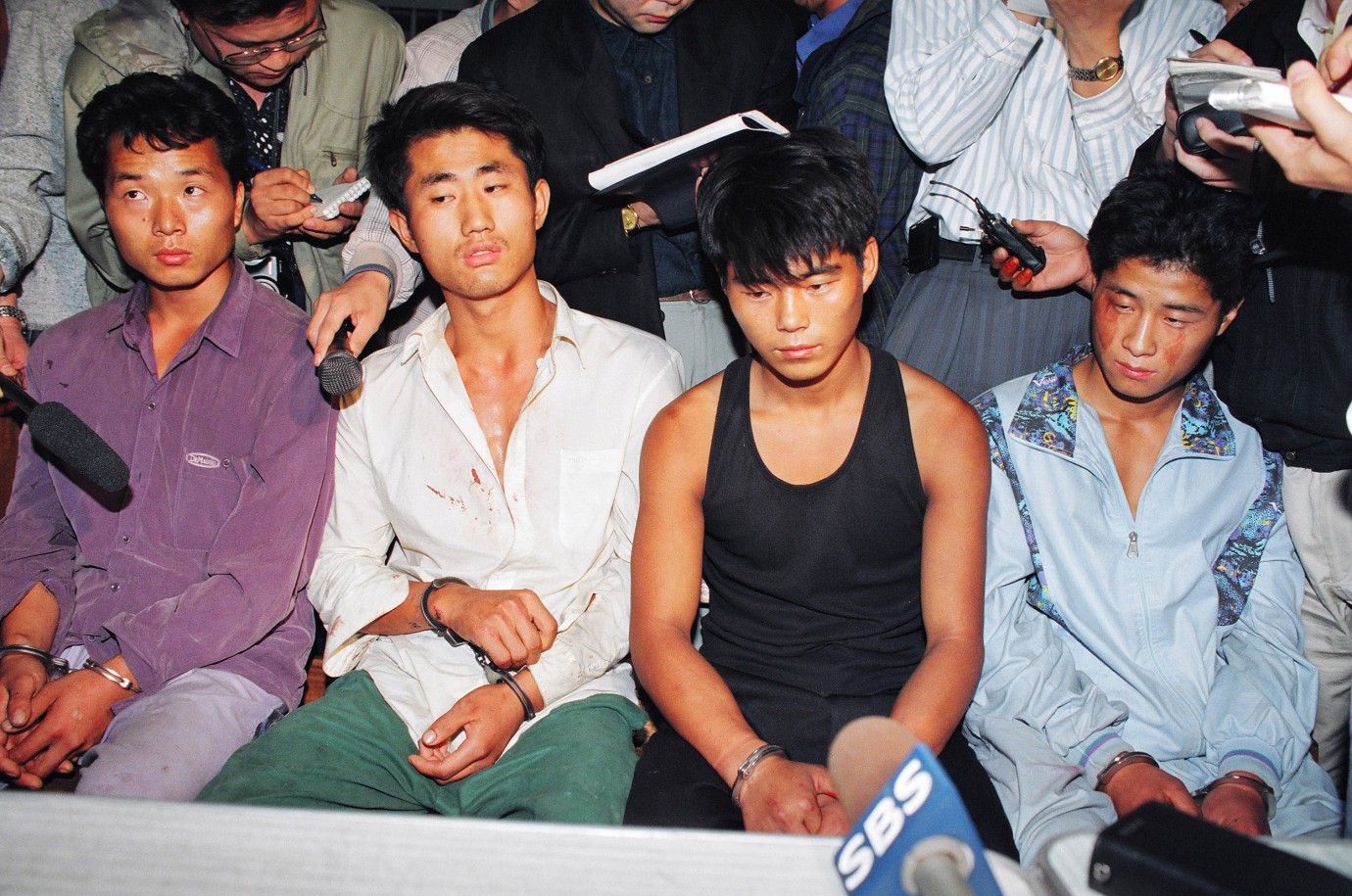 What do savage serial killings have to do with the collapse of both a department store and a busy road bridge in Seoul? This essayistic exploration of the traumatic events that shook Korea in the mid-90s makes some surprising connections. We gain new insights into a country which submitted to a rampant belief in progress following the dark period of military rule.
Jung Yoon-suk searches for clues like a detective, visiting the scene of the murders and allowing the investigating officers of the time to have their say. The ‘slogan’ of the young perpetrators, the first-ever serial killers in Korea, was ‘We hate the rich’. Jung combines his interviews with archive material, thus creating a picture of lost youth and generating a sense of the deep rift in Korean society left by the industrialization of the 1980s. Exposing this crime only exposes others, all committed in the name of capitalist greed. Suddenly the collapsed structures appear in an entirely different socio-political light.
by Jung Yoon-suk Republic of Korea (South Korea) 2013 93’