© China Film Company
‘This is a story about animals’, announces the hero of this film, a lawyer named Pan Xiao who comes from the big city. And indeed the next things to appear are two proud falcons that have been caught illegally in the Taklamakan desert in Xinjiang province. Birds like these bring a great deal of cash – if you ignore the law, that is. Greed is the driving force of this story, and Pan Xiao, who has to travel 500 kilometres across this rocky desert for the next trial, its driven protagonist. During his trip he finds himself beset by chance acquaintances, who are as grotesque as they are dangerous, and mysterious fellow travellers who have no qualms about using force. Director Ning Hao, whose film Mongolian Ping Pong screened in the Forum at the 2005 Berlinale, has created in No Man’s Land a visually compelling, philosophical parable about a society which has run completely off the rails, a society which knows no morals when it comes to the scramble for wealth and power. Conceived as an homage to the Italian Western à la Sergio Leone, the film also makes good use of its bleak and rugged desert location to convey the inner world of its protagonists.
by Ning Hao
with Xu Zheng, Yu Nan, Huang Bo, Dou Bujie People's Republic of China 2013 117’ 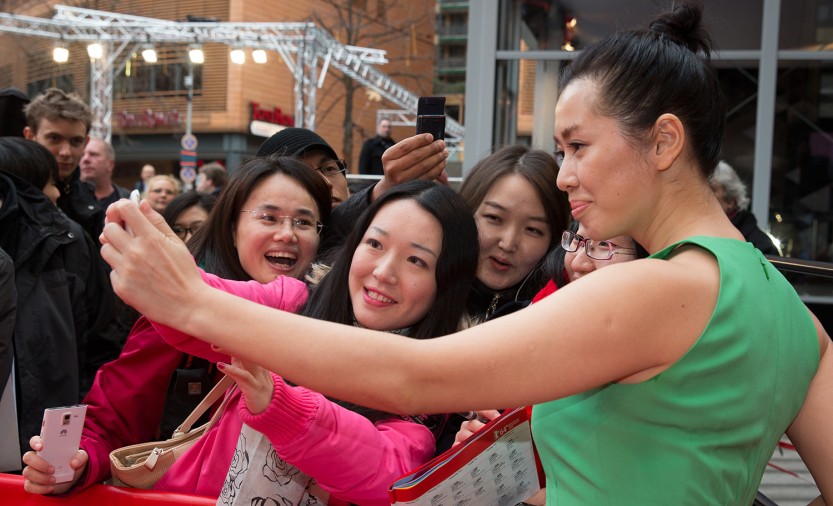 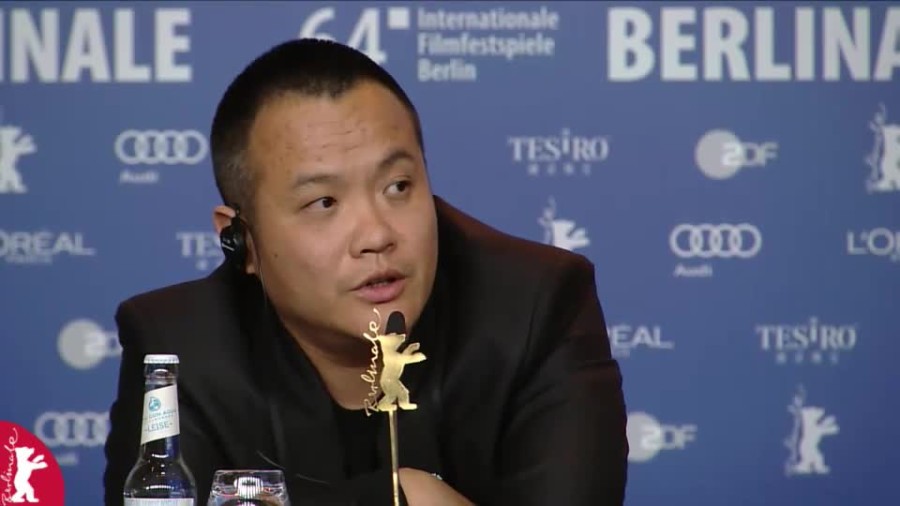 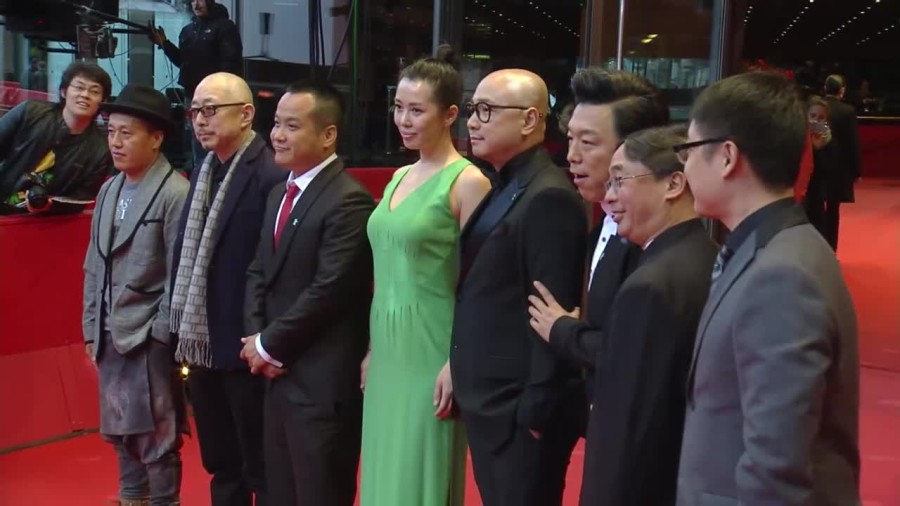