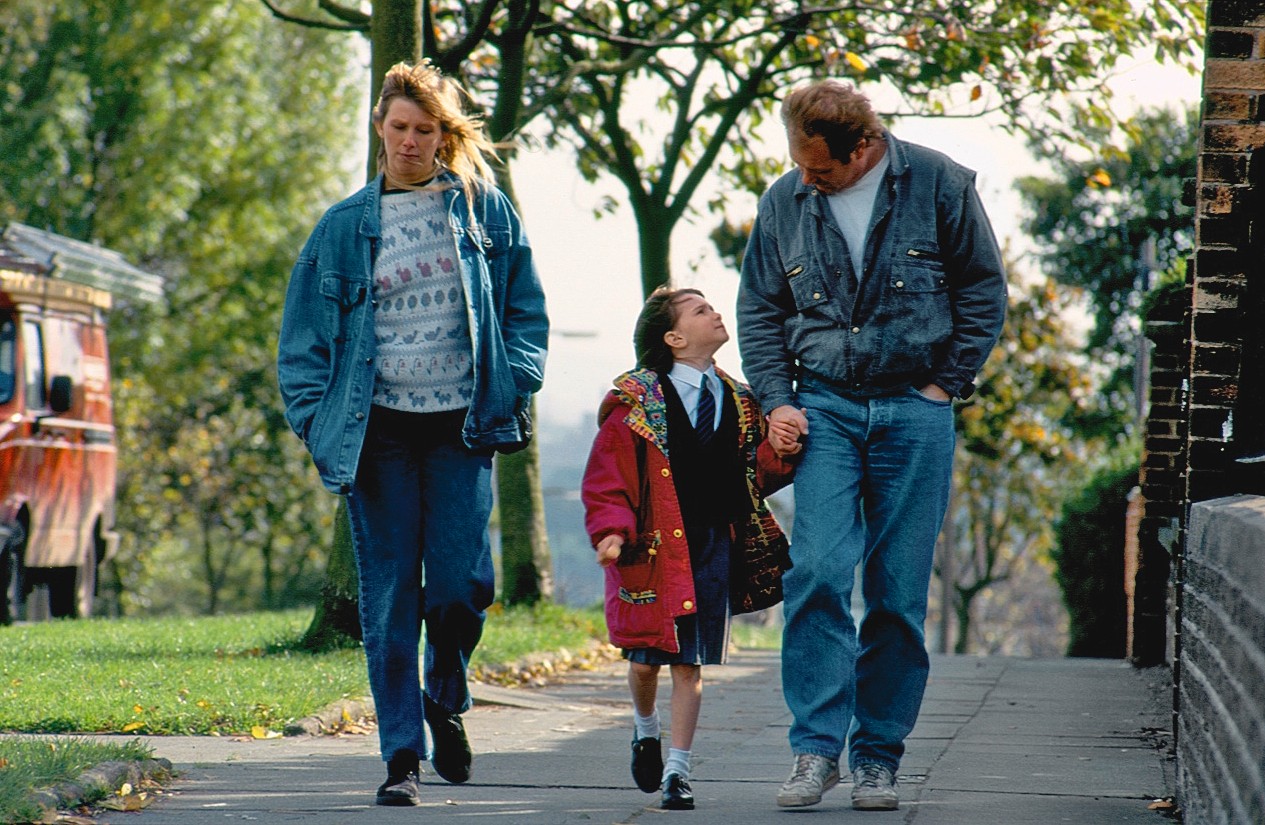 Source: Park Circus, Glasgow, © Channel Four Television Corporation
The unemployed protagonist Bob takes any work he can find in order to afford a nice dress for his daughter’s first communion. After his delivery van is stolen while he’s selling rustled mutton, he has no other choice. He cleans out drains, works as a bouncer at a disco, where he’s beaten up on his first day of work, and finally joins his mate Tommy in the theft of sod from a Conservative Party clubhouse. But Bob’s situation turns critical when his IOU ends up in the hands of loan shark Tansey and the brutal gangster threatens his wife and daughter with force … Raining Stones was written by Jim Allen (1926 – 1999), who lived for years in Middlestone near Manchester. The film successfully combines a portrayal of the regional economic crisis in the Thatcher years with elements of a thriller. Using original locations such as a neighborhood association, Ken Loach provides us with allusions (apart from a few comic extemporizations) to tenuous living conditions, the desperation of unemployed youth, and the close link between poverty, debt, and violence.
by Ken Loach
with Bruce Jones, Julie Brown, Gemma Phoenix, Ricky Tomlinson United Kingdom 1993 90’ 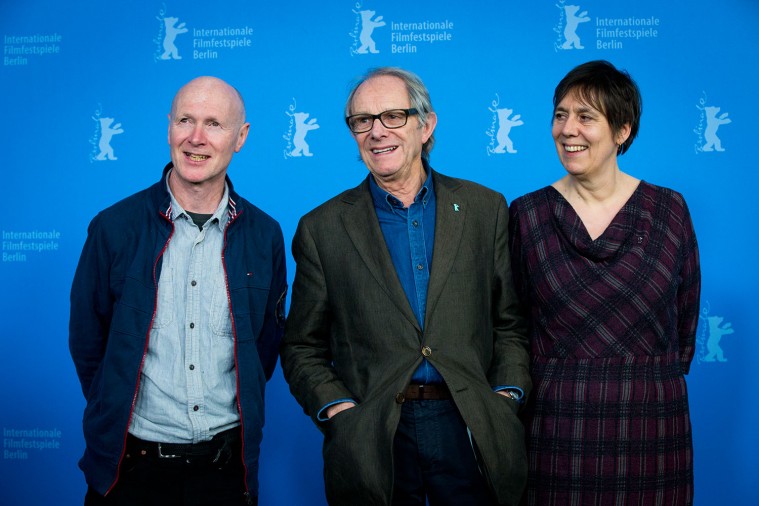