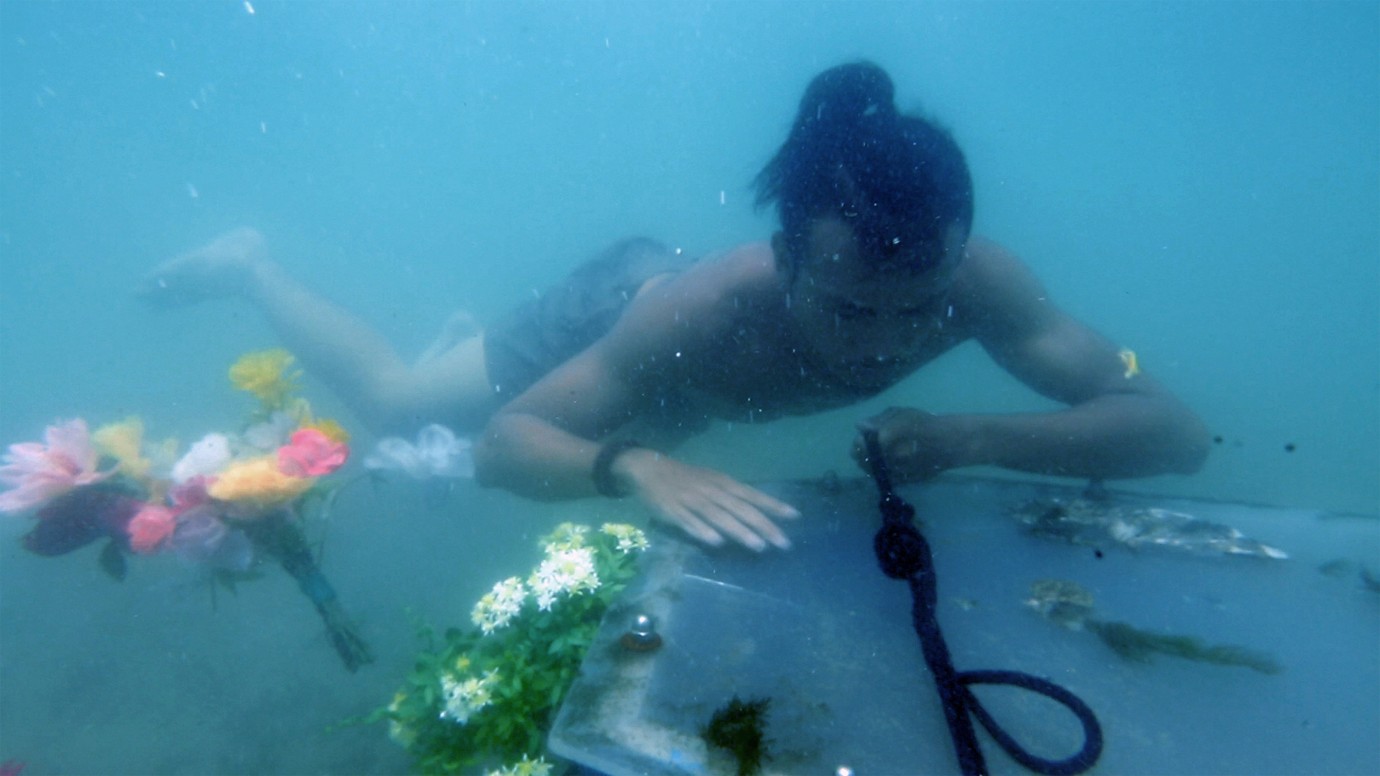 It is the year 2030. Catastrophic climate change as a result of global warming means that most of the arable land in southern Vietnam is now below sea level. Most of the population has already been evacuated, but Sao and her husband Thi refuse to leave their land. They are living in a stilt house and subsisting on the dwindling fish population. On floating farms along the coast, major multinational corporations are working on a secret project to create vegetables, now a rare commodity. When her husband is murdered, Sao gets a job at the floating farm where she suspects she may find his murderers. She discovers that the concern is making use of genetic engineering in its production and that the untested processes pose a huge health risk. Does the chief scientist, who was once her lover, have anything to do with her husband’s death? Her quest for the truth sucks her into a whirlpool of events which eventually see her faced with a dramatic decision. Nước is a masterful, atmospheric weave of elements from different genres: part apocalyptic film, part sci-fi, part thriller and part romance.
by Nguyen-Vo Nghiem-Minh
with Quýnh Hoa, Quý Bính Vietnam 2013 98’ 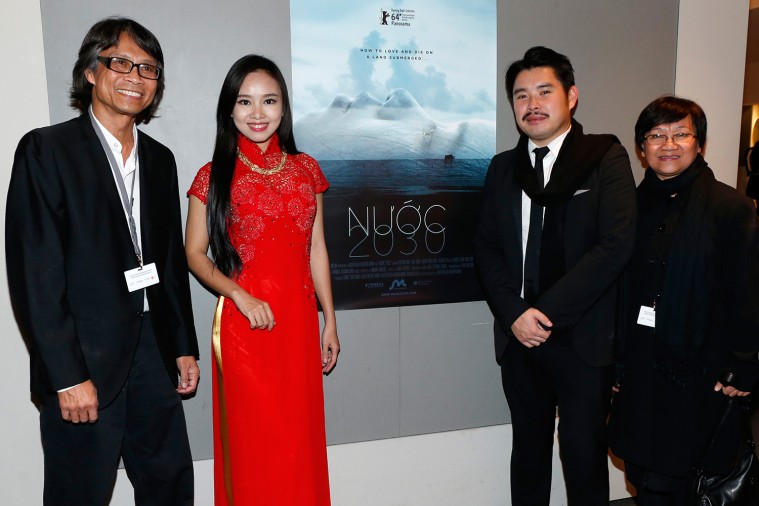 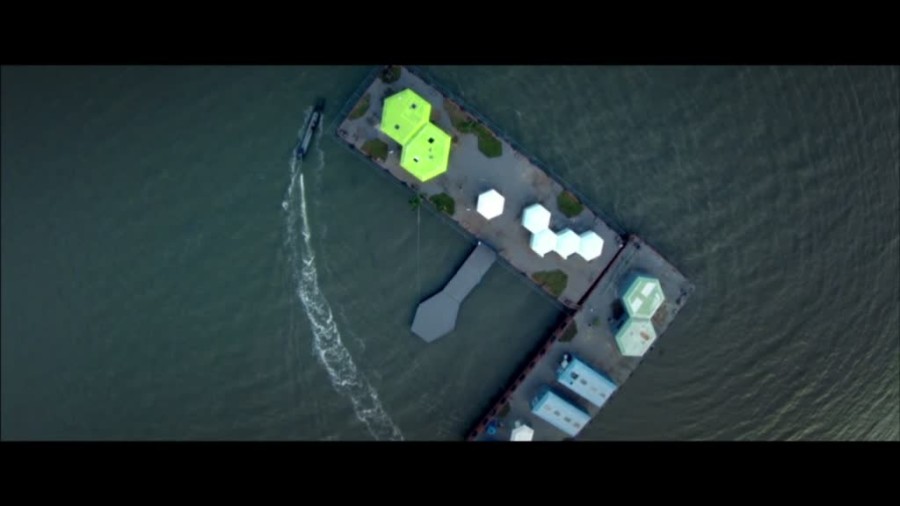