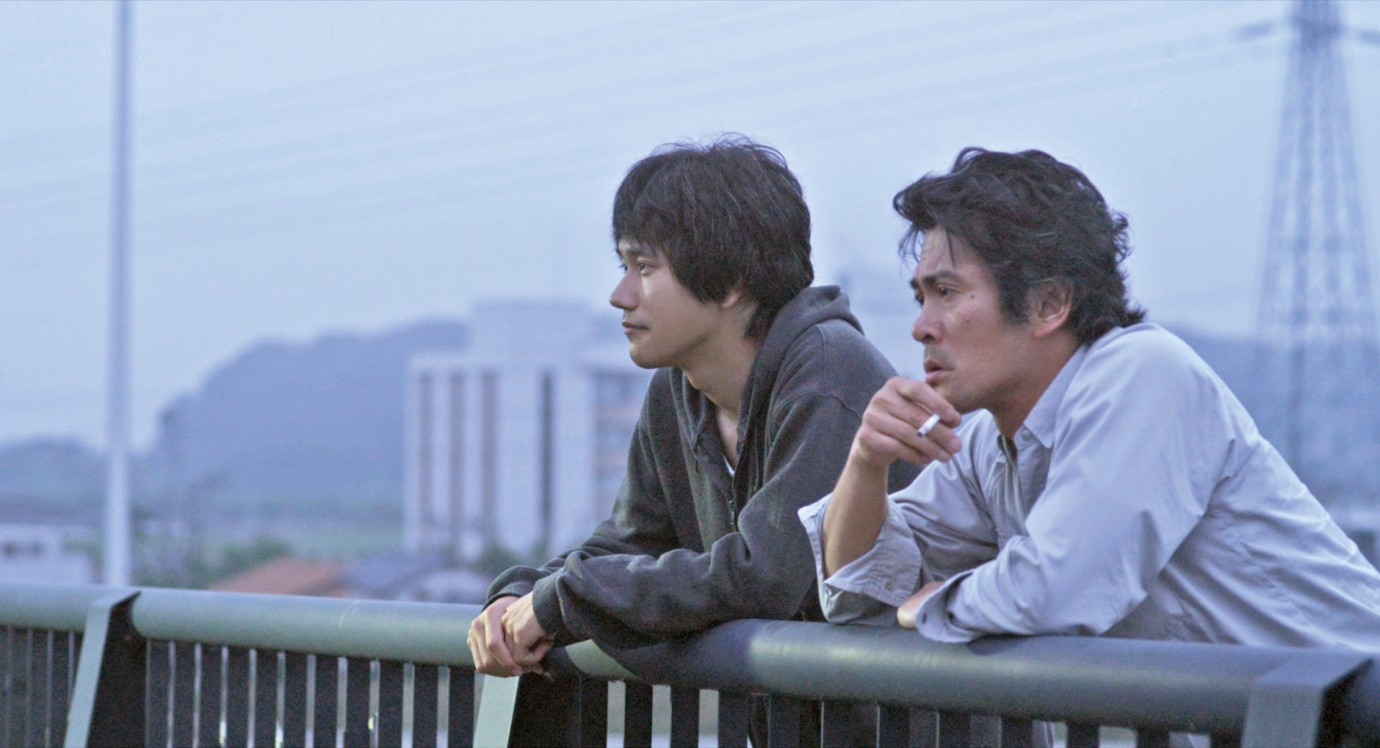 Jiro has come home. His tiny former farming village is now deserted because it lies in the zone near Fukushima which was badly contaminated after the nuclear disaster. Nonetheless, the young man begins cultivating his land. An old school friend helps him and together they plant rice as the sun shines and radioactivity spreads. It’s like slow suicide, says Jiro’s friend. Jiro's half-brother Soichi, who has never had Jiro's green fingers and was therefore always a disappointment to their father, has been evacuated with his wife, small daughter and step-mother. He is now living in a temporary settlement where the houses are all so alike that his step-mother has trouble finding her way around. He can’t believe his ears when he learns that Jiro has moved into her old house. Soichi’s step-mother, who is Jiro’s biological mother, never got over Jiro leaving. Why has he decided to return now, of all times, to these poisoned fields? Suffused with grief and poetry, the images in Nao Kubota’s film tell us about life after global and personal catastrophe. They also tell us what it means to go home when home will never be the same again.
by Nao Kubota
with Kenichi Matsuyama, Yuko Tanaka, Sakura Ando, Takashi Yamanaka, Seiyo Uchino Japan 2014 118’ 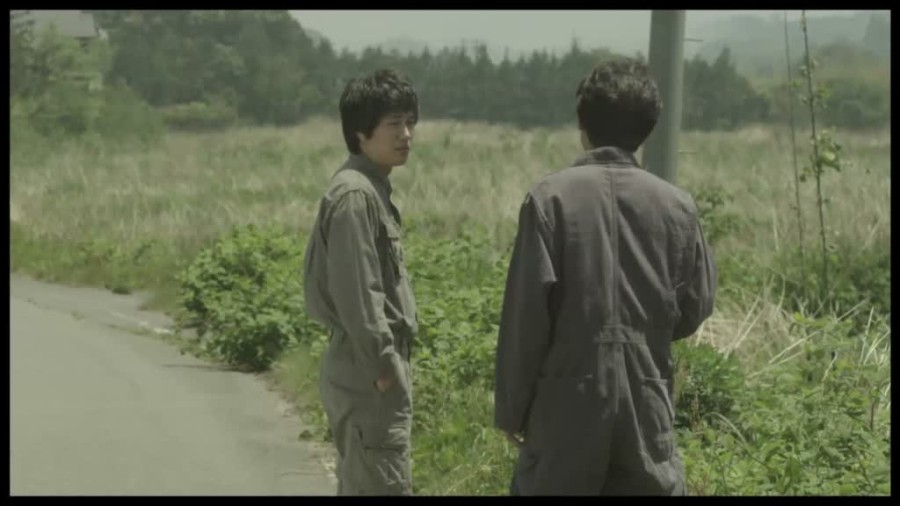