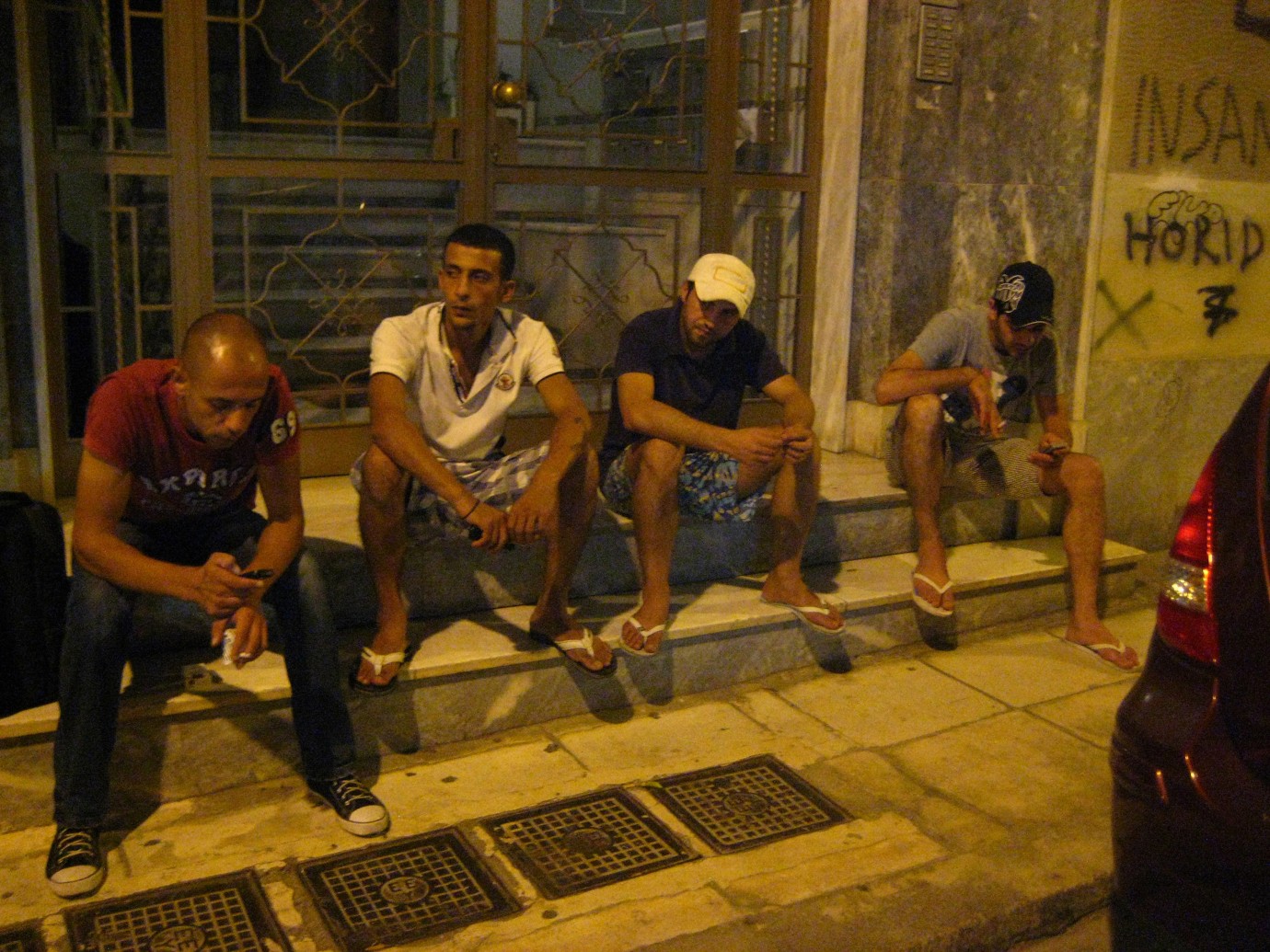 In 2010, Palestinian Abu Eyad flees with others from the largest Palestinian refugee camp in Lebanon, Ain el-Helweh. The destination they long to reach is Europe. Aided by smugglers, they flee across Syria and Turkey to Greece, a place of projected hopes and paradise rolled into one. But Greece is stuck in a serious economic, political and social crisis and their dreams are soon stifled by a brutal reality that only permits a hand-to-mouth existence. Having absolutely no access to a better life, the young refugees waste their days away in a parallel universe. They take drugs, to escape the boredom and the nothingness. Money for it is earned in street prostitution, where men and women are attended to in equal measure. Only they themselves are left with much too little.
Director Mahdi Fleifel provides an intense insight into the realities and everyday existence of the refugees. In 2013, he presented his film A World Not Ours in the Panorama section at the Berlinale, which depicted Abu Eyad's life in a refugee camp. Now, Abu Eyad has escaped and his dreams have become nightmares.
by Mahdi Fleifel United Kingdom / Denmark 2013 13’ 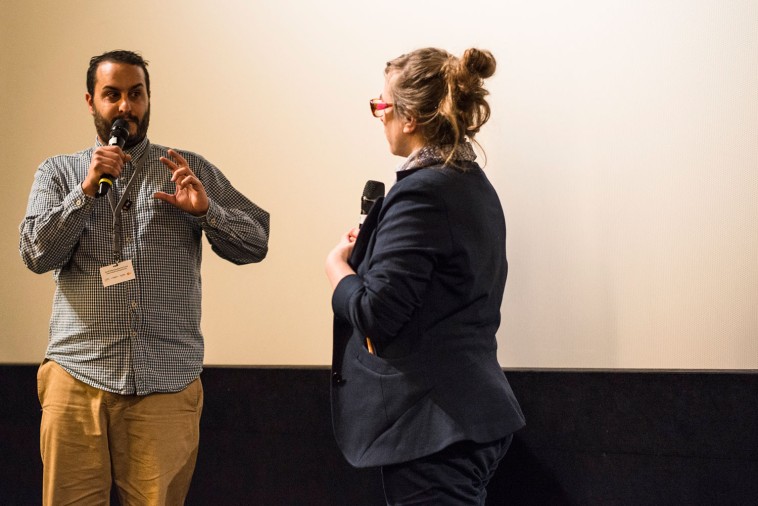 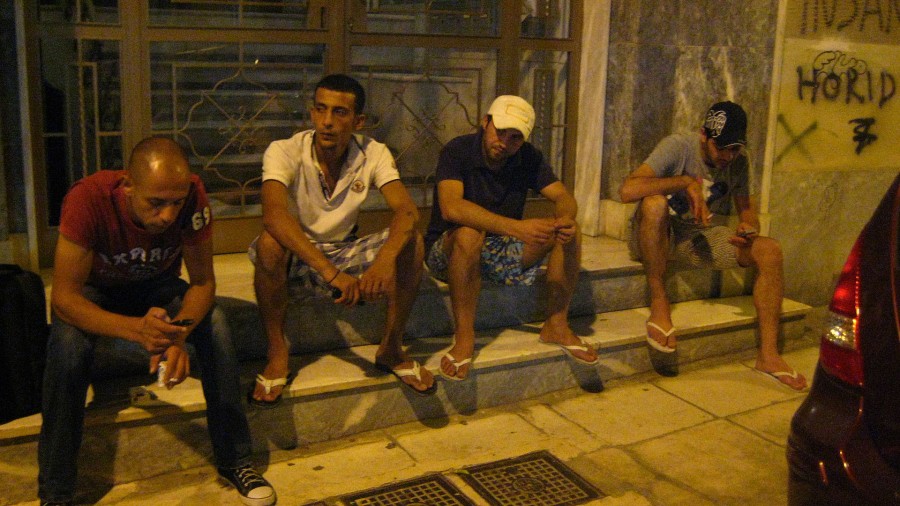