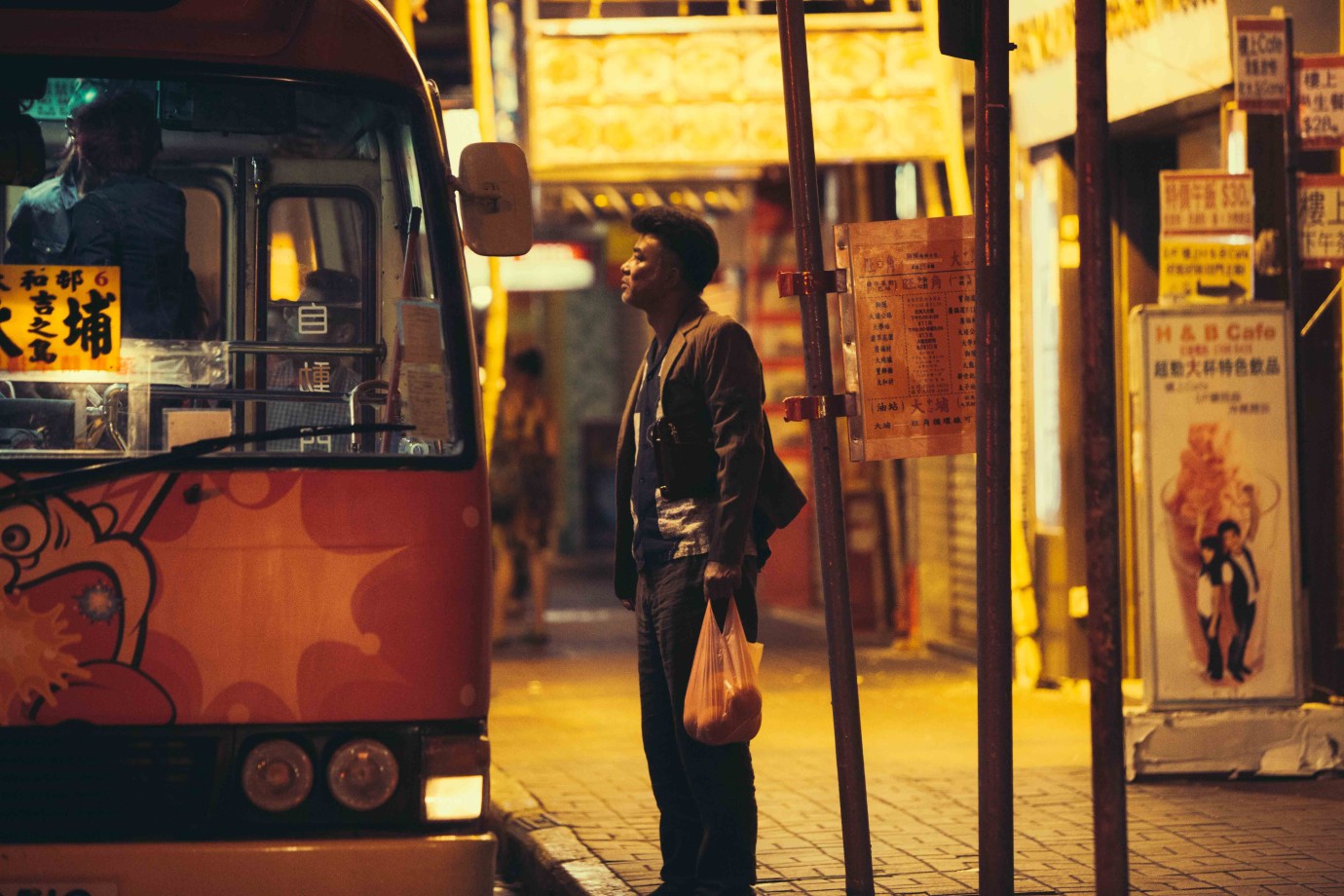 A night like any other in the streets of Hong Kong: in the midst of the tangle of night-owls, cars and vendors, a group of passengers climbs aboard a minibus that is to take them from Mongkok to Tai Po. The group is as diverse as the city: there’s a young man on drugs, an arguing couple, a woman with prayer beads and a girl who has just fallen in love. And behind the wheel sits the chatty driver. But as the bus emerges from a tunnel, everything is suddenly quite still: the streets and buildings are all empty and there’s not a soul to be seen; it’s as if everyone has suddenly been swallowed by the earth. Only the millions of neon lights continue to blink, as if nothing has happened. The eclectic group of passengers seek refuge in a deserted café and discuss what they should do. Then they make an horrific discovery … After his film Dumplings, which premiered in the 2005 Panorama, indie director Fruit Chan adapts the best-selling novel ‘Lost on a Minibus from Mongkok to Taipo’ and once again turns the horror genre upside down for his screen version, The Midnight After. A fast-paced and scary shocker which also happens to feature a David Bowie song.
by Fruit Chan
with Wong You-nam, Simon Yam, Kara Hui, Janice Man, Lam Suet Hong Kong, China 2014 124’ 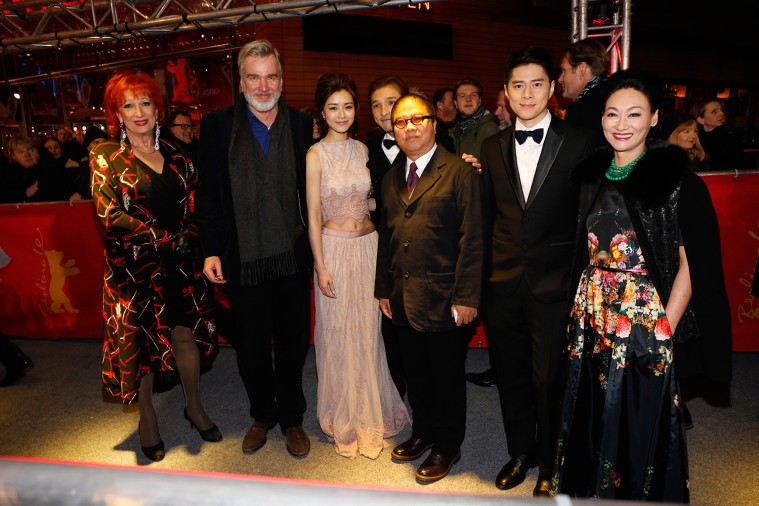 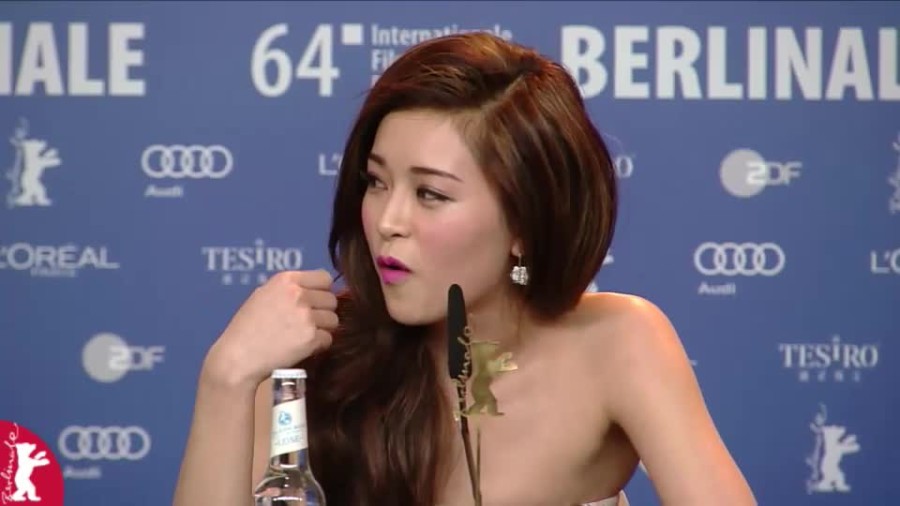 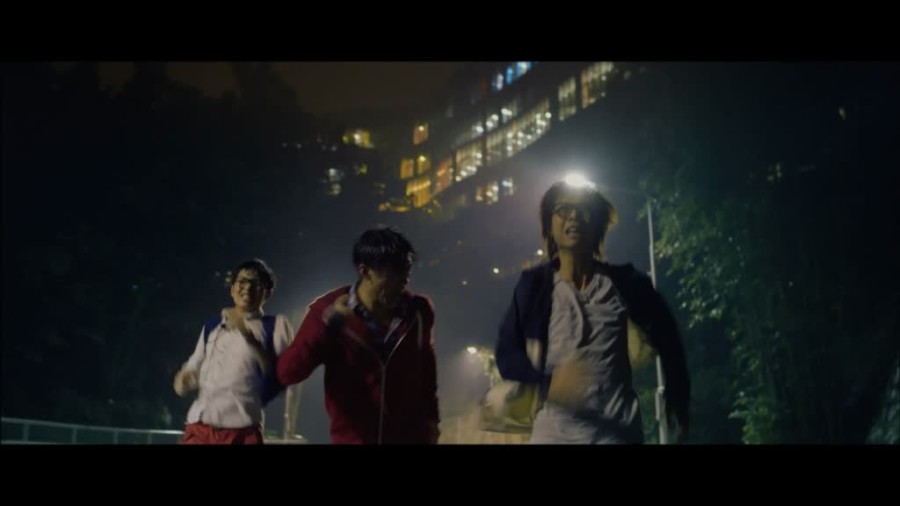