A village in the highlands of eastern Anatolia. As is required by age-old tradition, families here celebrate circumcision with a feast. Little Mert is to undergo the procedure but his father İsmail has no money to pay for the feast. His mother Medine ekes out a meagre living collecting willow rods. Nobody is willing to give them the lamb that must be served to their guests. Mert’s sister terrifies her brother by explaining that, should their father fail to find a lamb, he will have to slaughter his own son … Fifteen years after his Berlinale success with Lola und Bilidikid, director Kutluğ Ataman returns to the Panorama to depict village life in one of Turkey’s poorest communities. The film displays great affection for its protagonists, illuminating both the frightened child’s emotional turmoil as well as the bumbling efforts of his father who is completely overwhelmed by the weight of his responsibility. The mother finally hitting upon a solution which paves the way for her future and that of her children constitutes just one of the surprising twists in a film in which the wintry Anatolian landscape plays a particularly atmospheric role.
by Kutlug Ataman
with Nesrin Cavadzade, Cahit Gök, Mert Tastan, Sila Lara Cantürk, Nursel Köse Turkey / Germany 2014 87’ 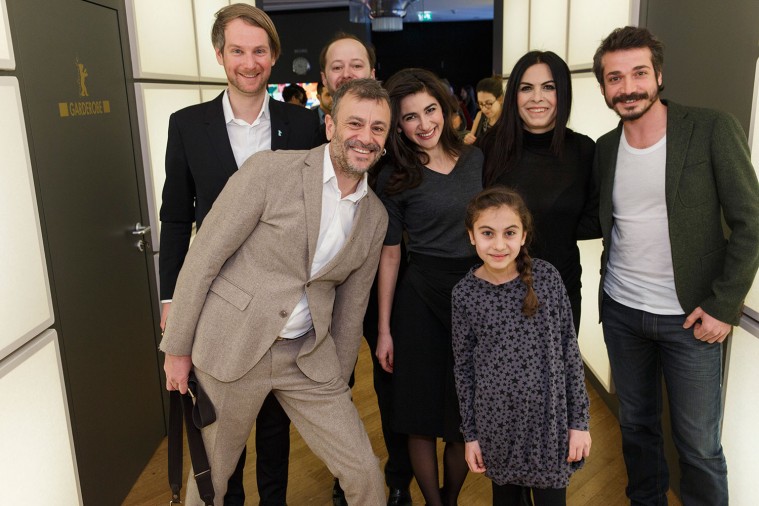 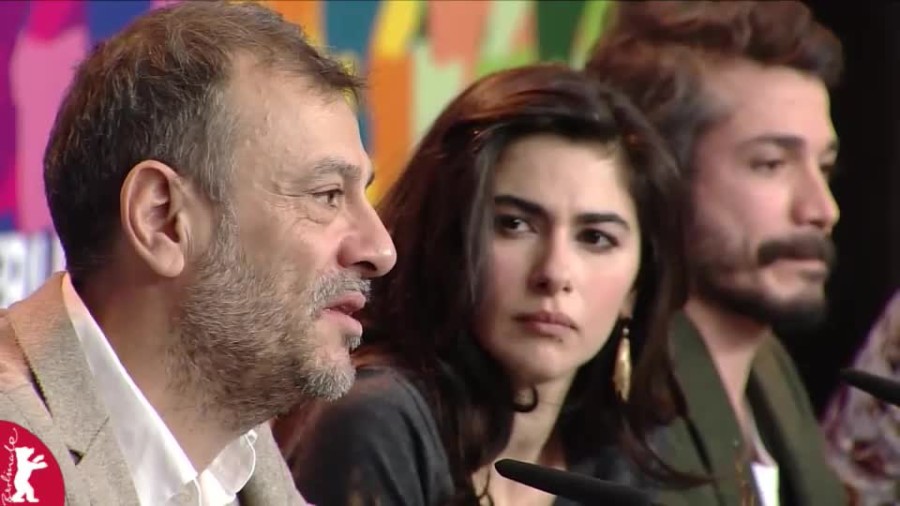