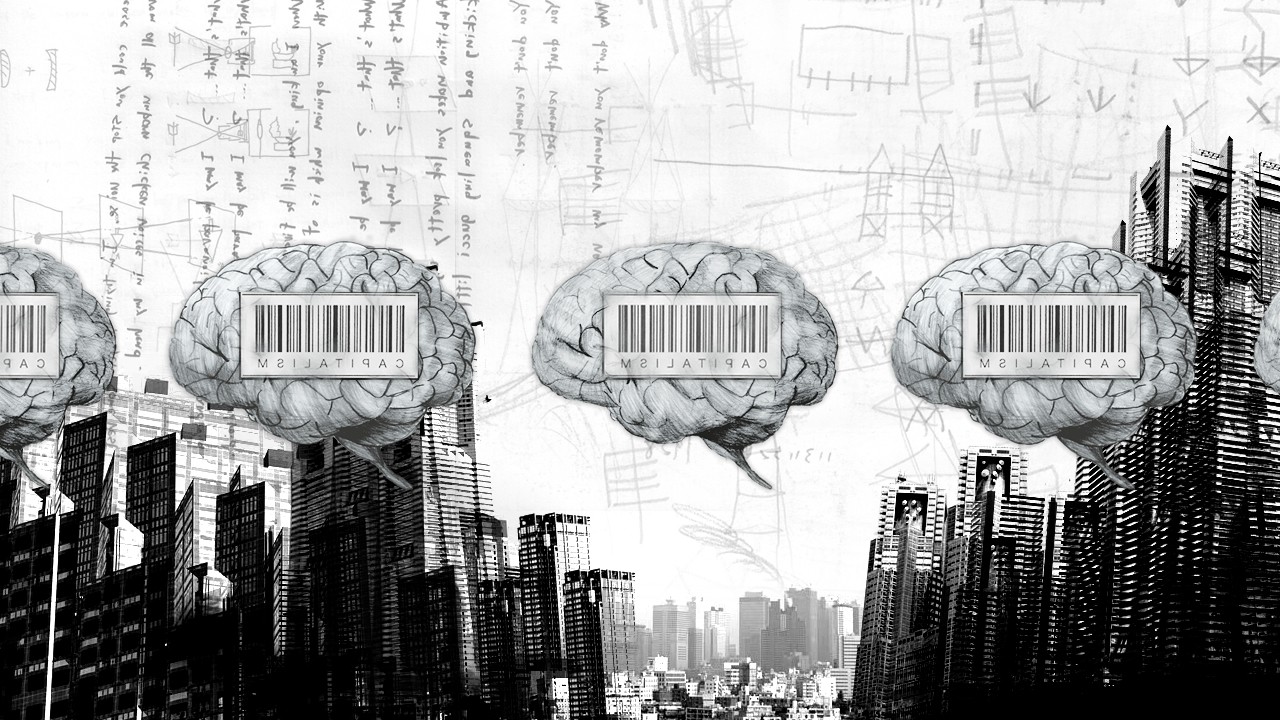 An experimental study in black-and-white comprising a fast-paced montage of hand-drawn images. Bright dots on a dark background come into view. A skyscraper, a dog, a brain. The dog appears in a cartwheel. Brains with bar codes hover in front of skyscrapers. A hand holding a gun becomes visible in a spider’s web. A radiant eye is shown over handwriting, signs and scribbles. The brain again. Lines that flash over and over. And back to the dots. Ants, tortoises and pigs all form a pyramid. Mathematical formulae, sketches and lines appear on blackboards. A trumpet sounds, then there is a brainwash. A gecko, a chicken and a mouse pop up. Then the flashing lines. The pace increases and, at the end, a huge mountain of rubbish materialises. All this is accompanied by a modern noise-based soundtrack. The film’s director was inspired to make this work by the philosophies of Gilles Deleuze and Félix Guattari during the French student movement of the sixties.
by Masahiro Ohsuka Japan 2013 6’ 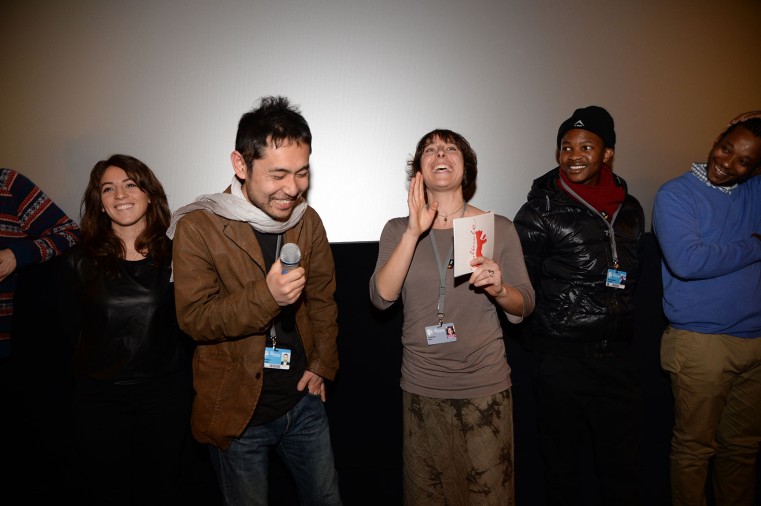 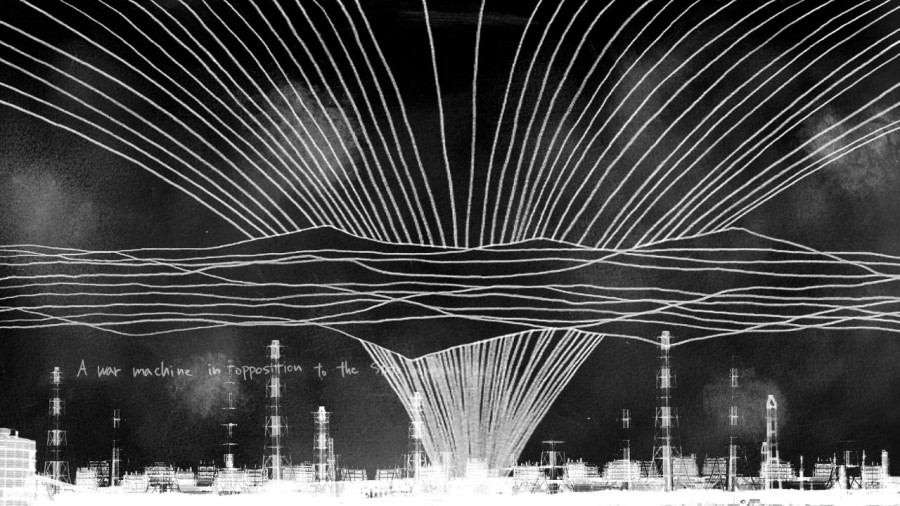