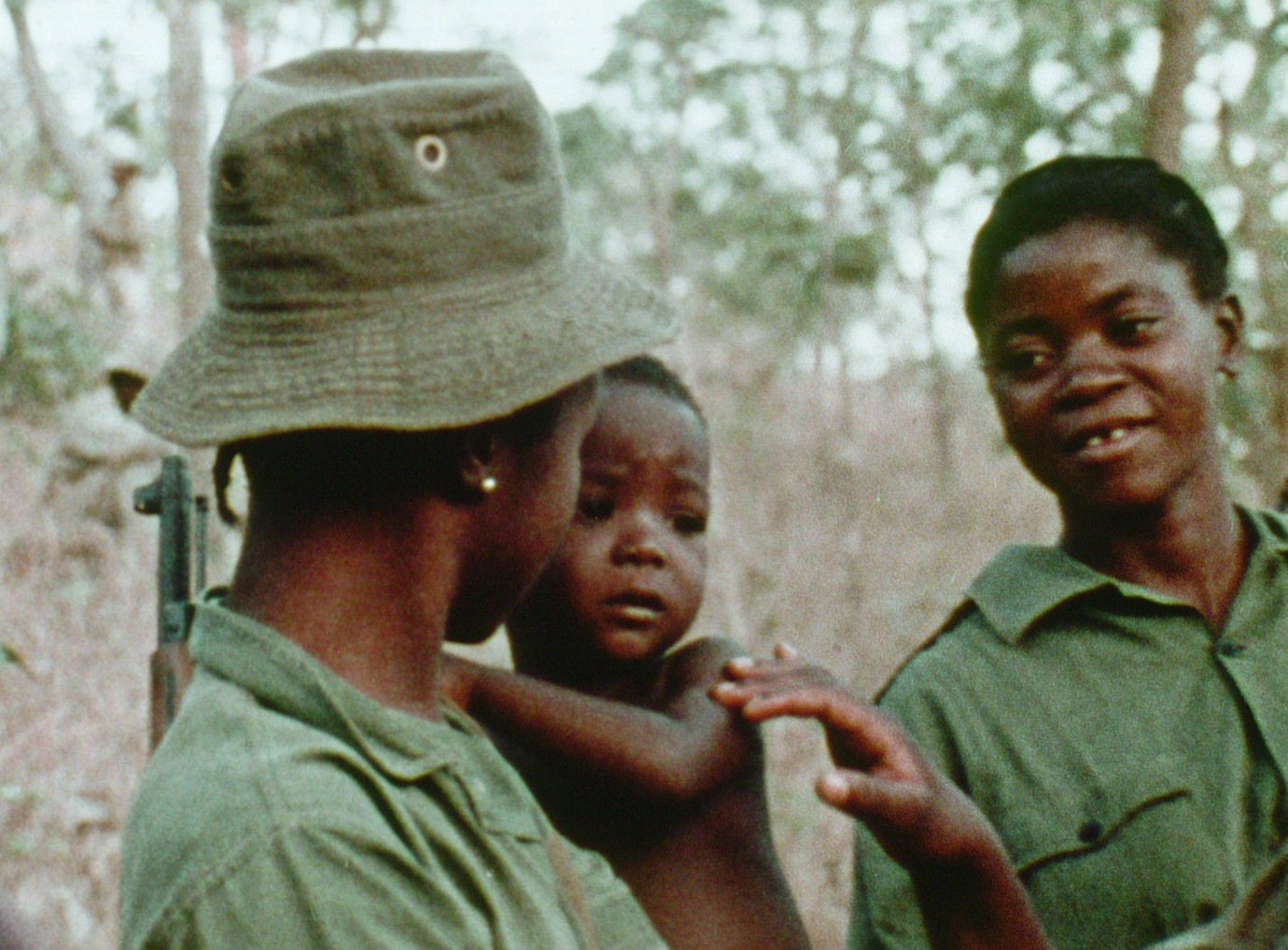 © Lennart Malmer
After his success during the 2011 Panorama with The Black Power Mixtape 1967-1975 about the Afro-American civil rights movement, Göran Hugo Olsson returns with a retrospective view of Africa’s independence movements. Based on Frantz Fanon’s famous book, ‘The Wretched of the Earth’, the film describes the uprisings that led to Africa’s decolonisation. Once again, Olsson concentrates on archive material filmed in Africa by Swedish documentary filmmakers and television journalists between 1966 and 1984. Footage of liberation movements in Angola, the Frelimo in Mozambique and the struggle for independence in Guinea-Bissau are juxtaposed with documentary images of Swedish missionaries in Tanzania and a strike in a Swedish mine in Liberia. Musician Lauryn Hill brings to life Fanon’s polarising texts which structure and provide commentary on the film’s visual material. A glimpse of today’s smouldering conflicts along the old colonial borders shows that, even 50 years after Fanon’s death, Africa is still having to deal with the consequences of centuries of European raids and interventions.
by Göran Hugo Olsson
with Lauryn Hill Sweden / USA / Denmark 2014 85’