© Minds Meet
In a deserted shopping centre, Jesse’s best friend Jonas is stabbed to death as Jesse looks on, paralysed by what is taking place. The youthful perpetrators run off and their motives remain unclear. The event marks the beginning of a horrific and isolated time for Jesse. Left alone with his pain and probably his own feelings of guilt he can find no words to express what he is feeling – either to his parents or to the other boys in his BMX gang. Their reactions are either helpless or standoffish, since they suspect Jesse of cowardice. A monstrous silence pervades their neat suburban estate. The incomprehensible remains unfathomable and the boys continue to ride round in circles as if nothing has happened. Even the funeral procession, the flowers at the crime scene and the perpetrators’ arrests seem to be of marginal importance. Long and intensive shots make palpable the severity of what has happened and direct our gaze into deep chasms. The film’s images are reminiscent of modern art photography and leave much out of focus or in the dark. A purist soundtrack of noises heightens the visual tension and the refusal to provide any kind of explanation confronts us with our own thoughts and perceptions.
by Bas Devos
with César De Sutter, Raf Walschaerts, Koen De Sutter Belgium / Netherlands 2013 82’ 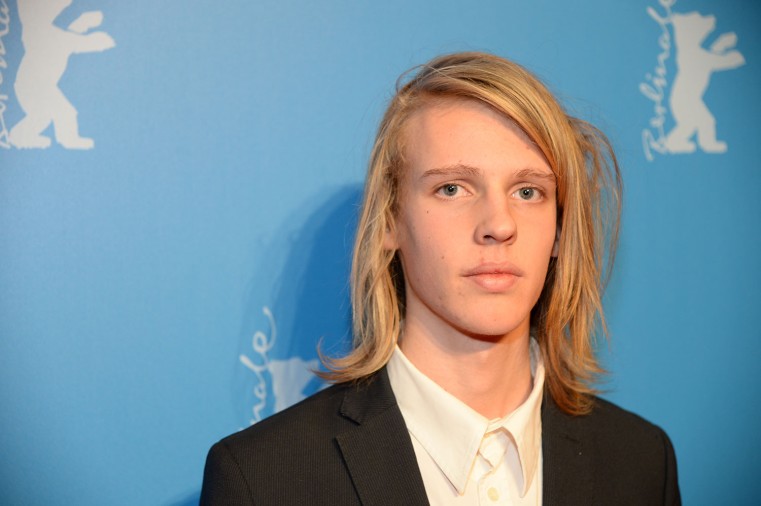 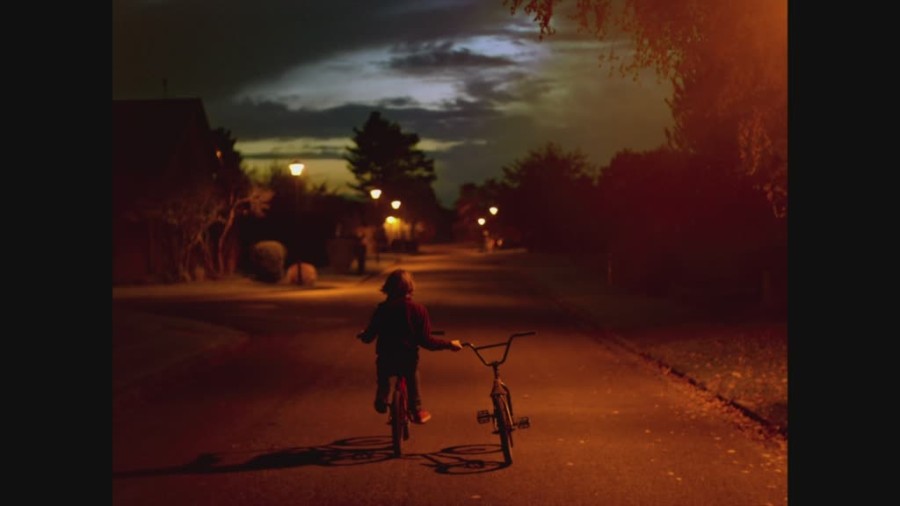