© Falirohouse Productions
By night, Stratos works in a bread factory but by day, he’s a professional hit man. He needs the cash to free Leonidas from prison because the latter once saved his life when he was behind bars. For Stratos, this is simply a question of honour. We’ve no idea how many people he’s already killed, but we do notice that he still has a conscience. He attentively looks after a neighbour’s child, eight-year-old Katerina, as well as her mother and an uncle. At last he has enough money for the prison break-out, but an unexpected turn of events takes place, one of them having to do with Katerina’s psychological and physical safety. Stratos must act, even if this means following one wrongdoing with another.
In his fourth feature film Yannis Economides makes use of the character of the detached contract killer in order to explore a sad and desolate world. The forlornness of his protagonist reflects the desperation of a society which has given up on itself and its values and has allowed the mask of civilisation to fall away.
by Yannis Economides
with Vangelis Mourikis, Vicky Papadopoulou, Petros Zervos Greece / Germany / Cyprus 2014 137’ 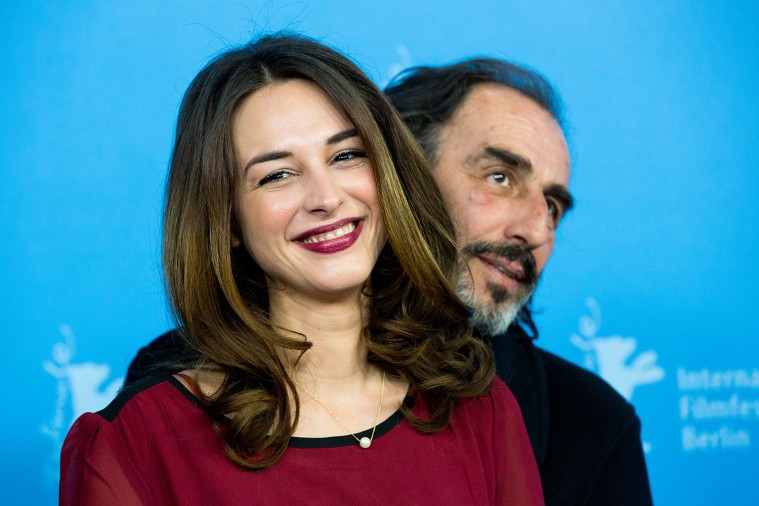 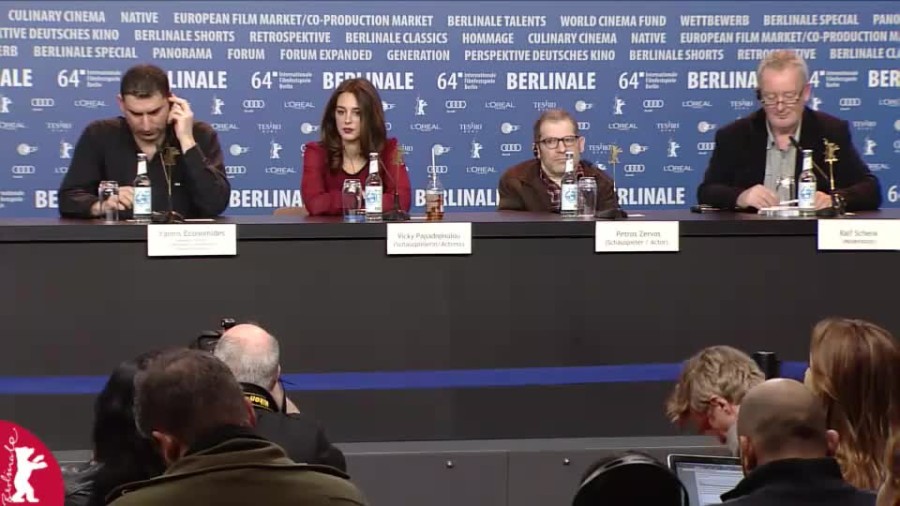 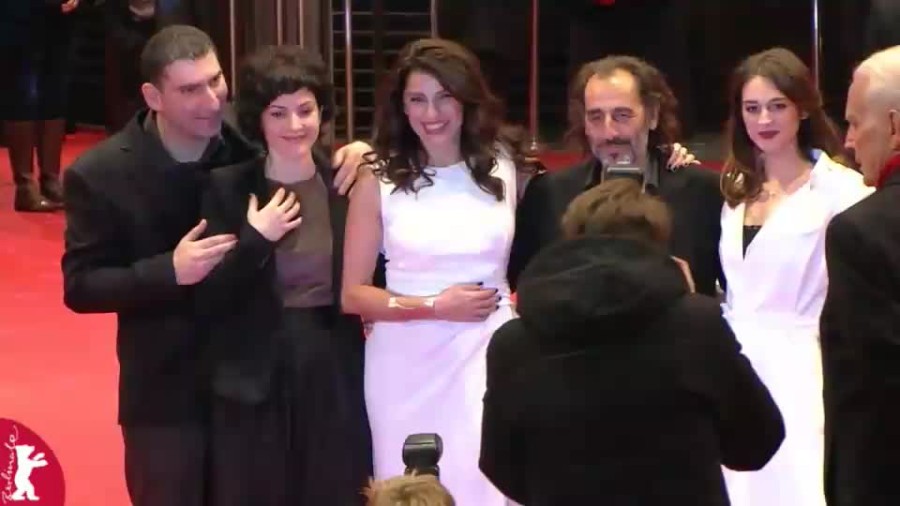