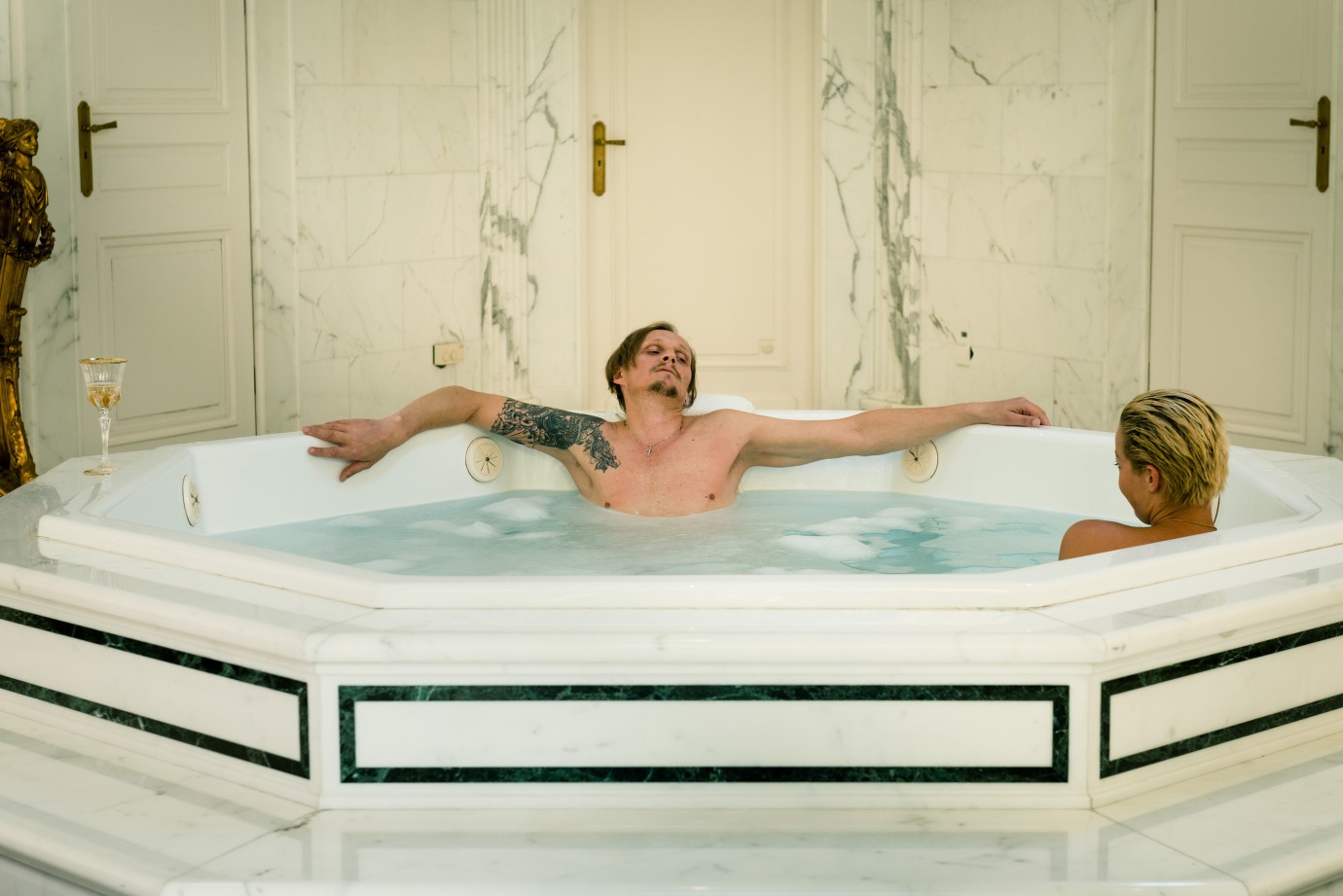 © Wild Bunch Germany
Erik has is own motorbike workshop in a sleepy little town. He may have the telling word ‘scoundrel’ tattooed onto his lower arm but he nonetheless creates an impression of a well-behaved average Joe. His relationship with his girlfriend Julia is going well and her daughter Linda is very fond of her new Dad. But then all of a sudden the mysterious Henry appears and begins following him about like a sinister shadow. The more Erik tries to shake off his diabolical guest the more Henry intrudes into his life. But then when a violent gangster named Keitel enters the fray and threatens not only Erik but Julia and Linda, Erik’s seemingly ideal world begins to run off the rails.
After his prize-winning debut Schwerkraft, director Maximilian Erlenwein serves up a mystery-cum-thriller that is as absorbing as it is philosophical. When a repressed, hidden past rears its ugly head, the characters find themselves confronted with fundamental conflicts. The leading roles are played by Jürgen Vogel and Moritz Bleibtreu, both of whom make excellent use of their full-on physicality, ensuring a sensual but far from bloodless adventure.
by Maximilian Erlenwein
with Jürgen Vogel, Moritz Bleibtreu, Petra Schmidt-Schaller, Georg Friedrich, Rainer Bock Germany 2014 95’ 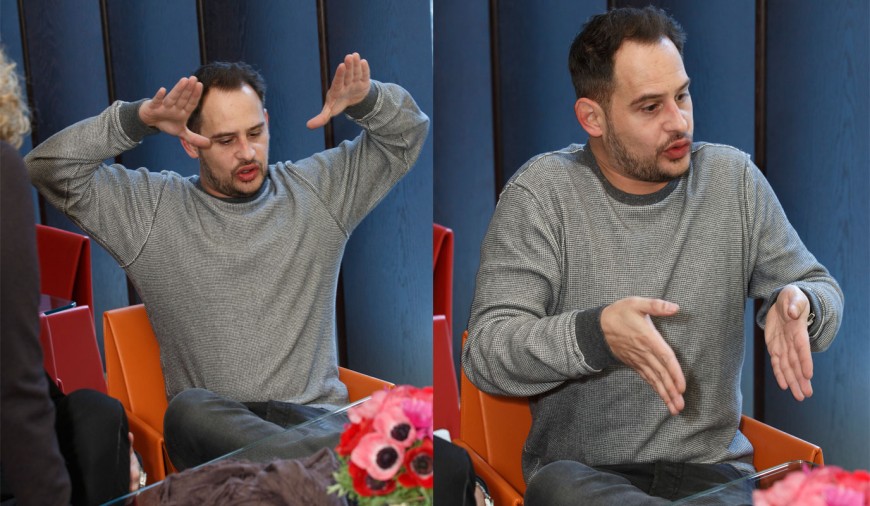 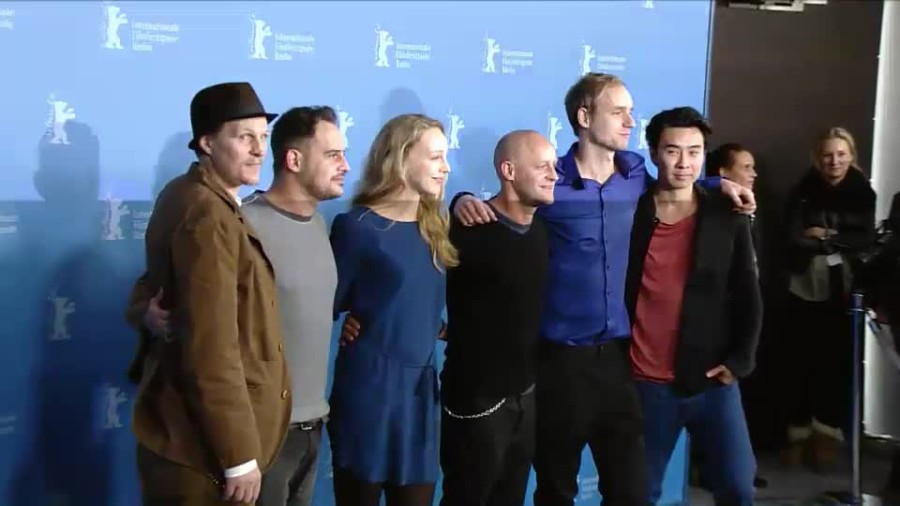