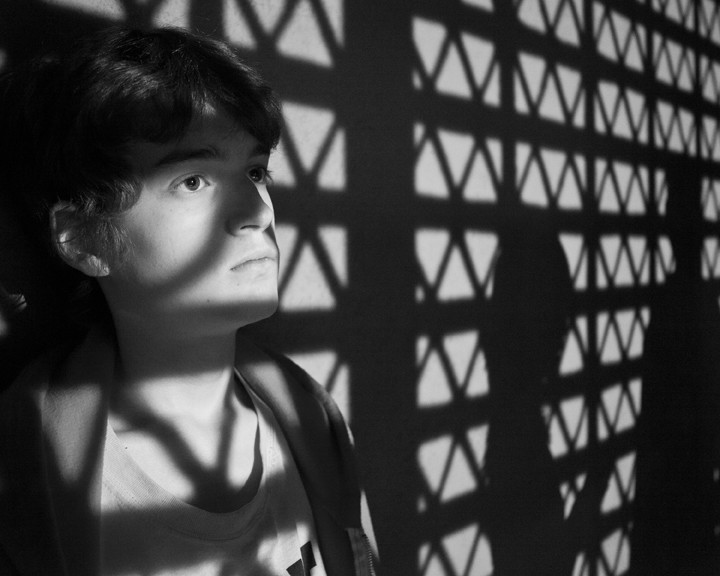 Güeros is a road movie in which the travellers barely manage to leave town. A coming of age comedy which pays homage to the French new wave, it was filmed in black-and-white and in 4:3 ratio. Being a somewhat unusual film, Güeros begins with a rather different kind of explosion: a water bomb bursts in a baby stroller. It is thrown by teenager Tomás from a block of flats. Since the lad is clearly too much of a handful for his mother, she packs him off to stay with his big brother who is studying in Mexico City. It’s 1999. Fede, also known to his friends as Sombra, lives with Santos in a concrete pre-fab. They are currently striking against the strike which their fellow-students are organising at the Universidad Nacional Autónoma de México. Tomás has brought a cassette along with him; the tape is part of his father’s legacy and contains the music of Epigmenio Cruz. They say his songs moved Bob Dylan to tears, and that he could have saved Mexico’s rock music scene from ruin. When the trio learns that their idol is in hospital fading fast and alone, they set off in their rusty heap of a car to pay their last respects to this one-time rock star.
by Alonso Ruizpalacios
with Tenoch Huerta, Sebastián Aguirre, Leonardo Ortizgris Mexico 2014 106’ 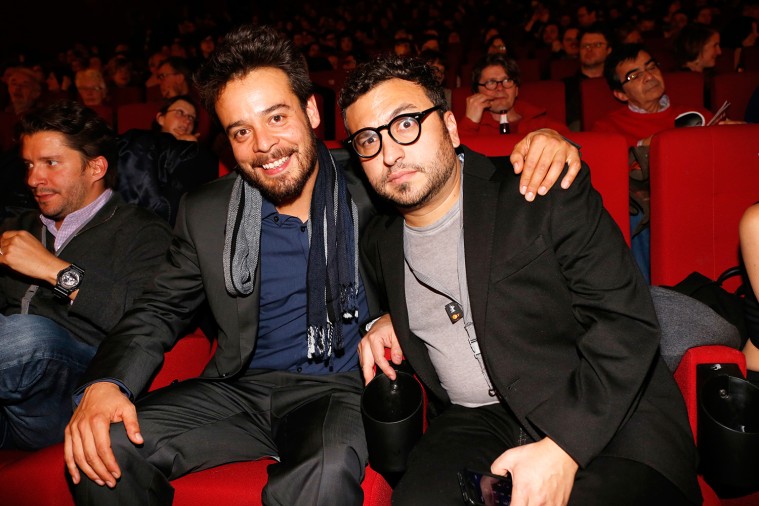