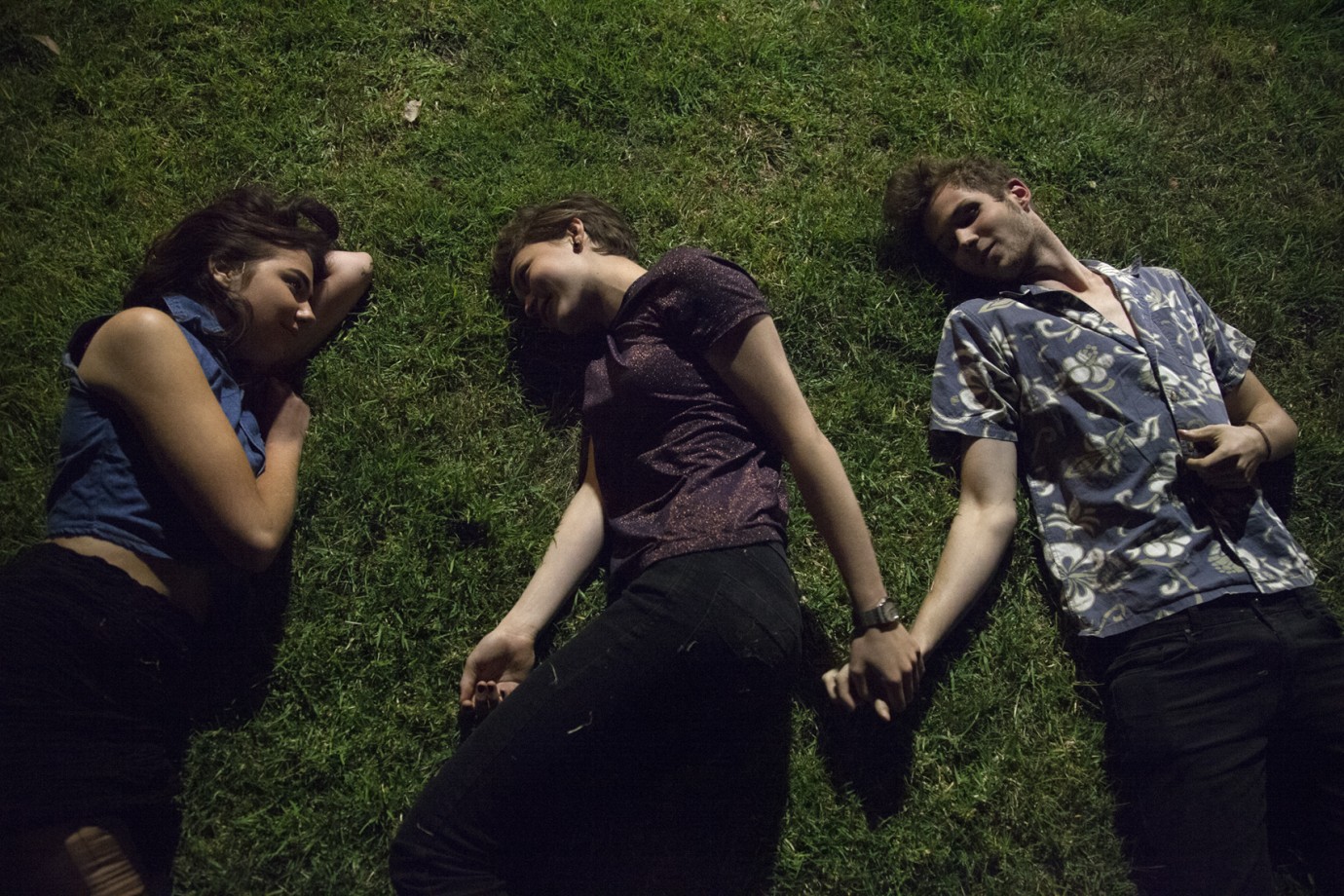 © Bryan Mason
Sixteen-year-old Billie can’t believe her mother has decided to undergo gender reassignment surgery. James – as her mother now prefers to be known – has always wanted to be a man. The challenging journey will take one year. When Billie learns that she is to live with her father Tom in the meantime, she feels her own wishes have been ignored. James’ promise to spend every Tuesday afternoon with her is scant comfort. Nonetheless, James tries to observe his motherly responsibilities, while he goes through this change. There’s plenty going on in Billie’s own life, too. Enthralled by a clandestine amorous encounter between two pupils, she joins in. As a trio they continue to explore the parameters of their desires until their search for self-determination brings them into conflict with the adult world. When James tries to protect Billie, their already fragile relationship threatens to collapse. Sophie Hyde, known for her documentary films, makes use of a documentary style in her first drama. In order to achieve as much authenticity as possible, filming took place chronologically over a period of one year – but only on Tuesdays - with the story being developed alongside.
by Sophie Hyde
with Tilda Cobham-Hervey, Del Herbert-Jane, Mario Späte, Beau Travis Williams, Imogen Archer, Sam Althuizen Australia 2013 114’ 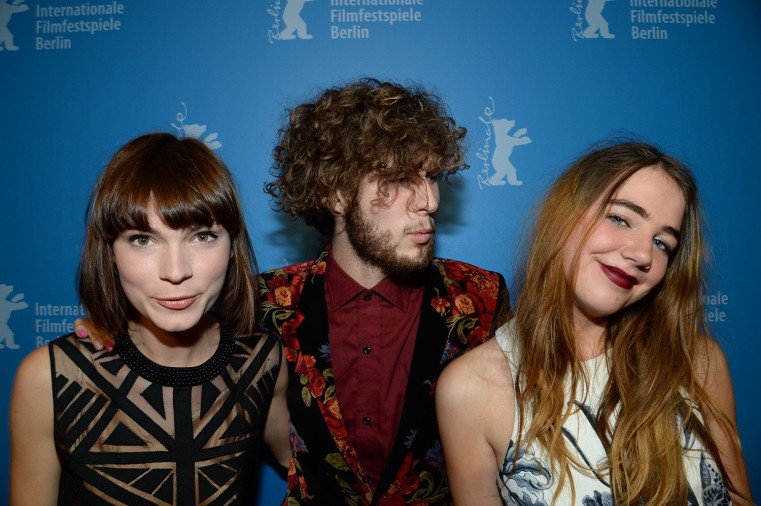 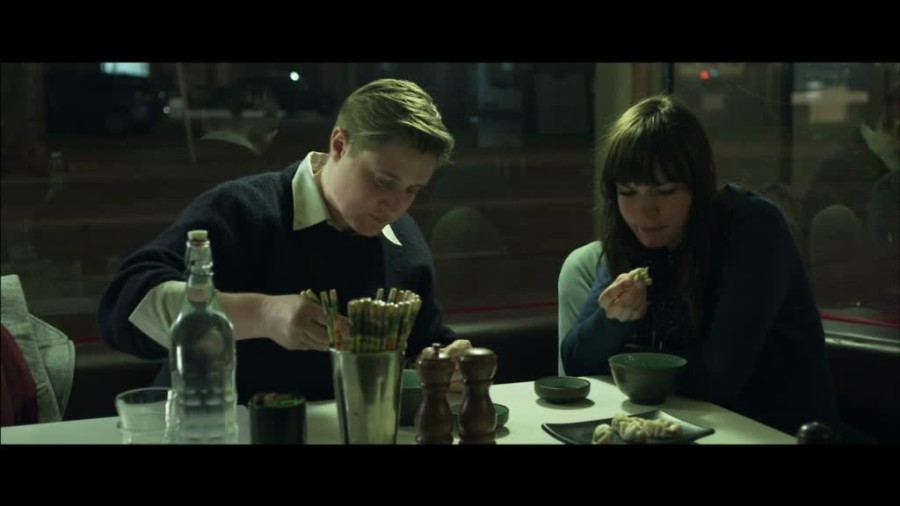