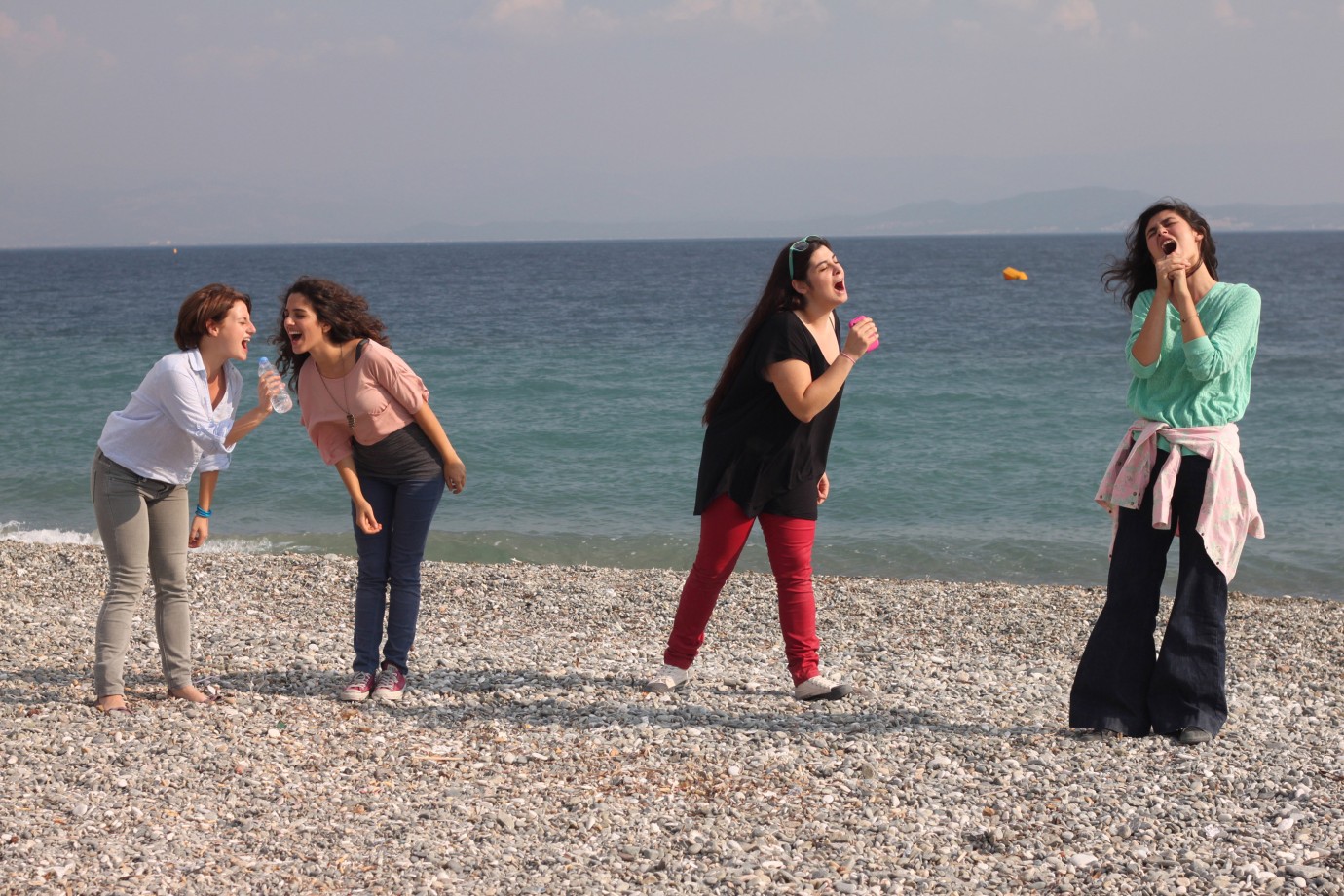 Whenever Deniz and her girlfriends get together, nothing can threaten their world. They gossip about clothes, boys, music and who met who. Deniz really likes her schoolmate Kaya, but she’s much more excited by the thought of one of her teachers, Fırat, who is significantly older. The fact that he doesn’t appear to reciprocate her feelings plunges Deniz into turmoil. The girls will soon have to decide what they want to study and which university to attend. Deniz has a particular subject in mind: she feels much more drawn to philosophy than economics. But she’s also interested in studying something practical, such as reforestation. Although most of her friends want to go to Istanbul, she’d rather study in Ankara – the main thing is to get away from home where she’s at loggerheads with her mother.
The film makes use of its strong young female cast to convey the multifaceted, contradictory feeling of being on the cusp between one’s youth and an uncertain future. Regular power cuts and gas shortages seem to herald a sense of impending insecurity. Deniz knows just how good it feels to let herself go once more with her girlfriends at the beach.
by Zeynep Dadak, Merve Kayan
with Ayris Alptekin, Onur Saylak, Baris Hacihan, Albina Özden Turkey / Germany / Netherlands / Greece 2013 97’ 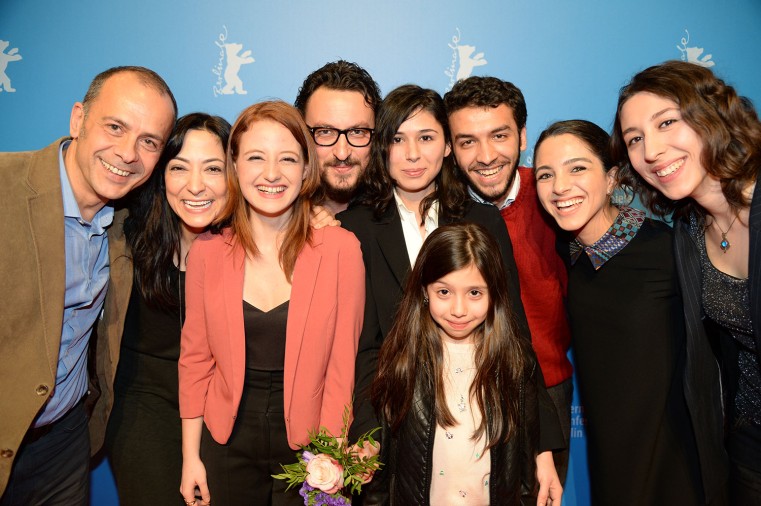 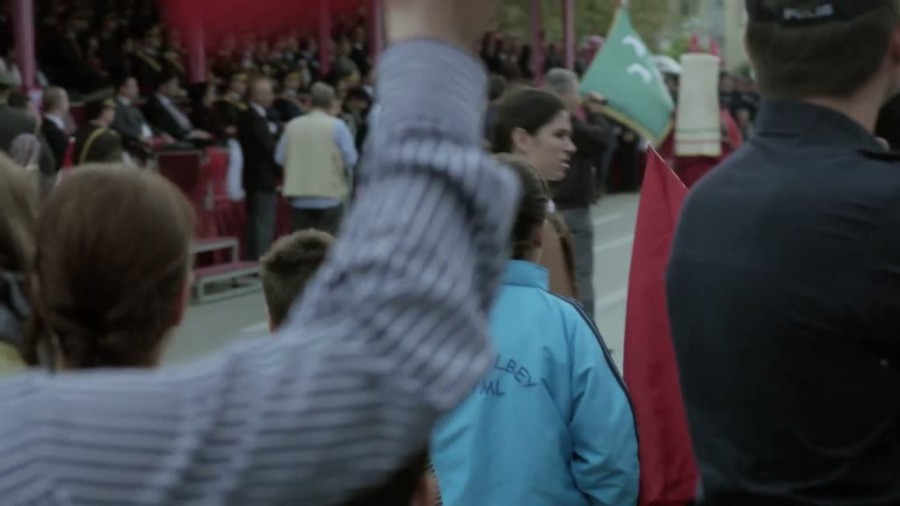