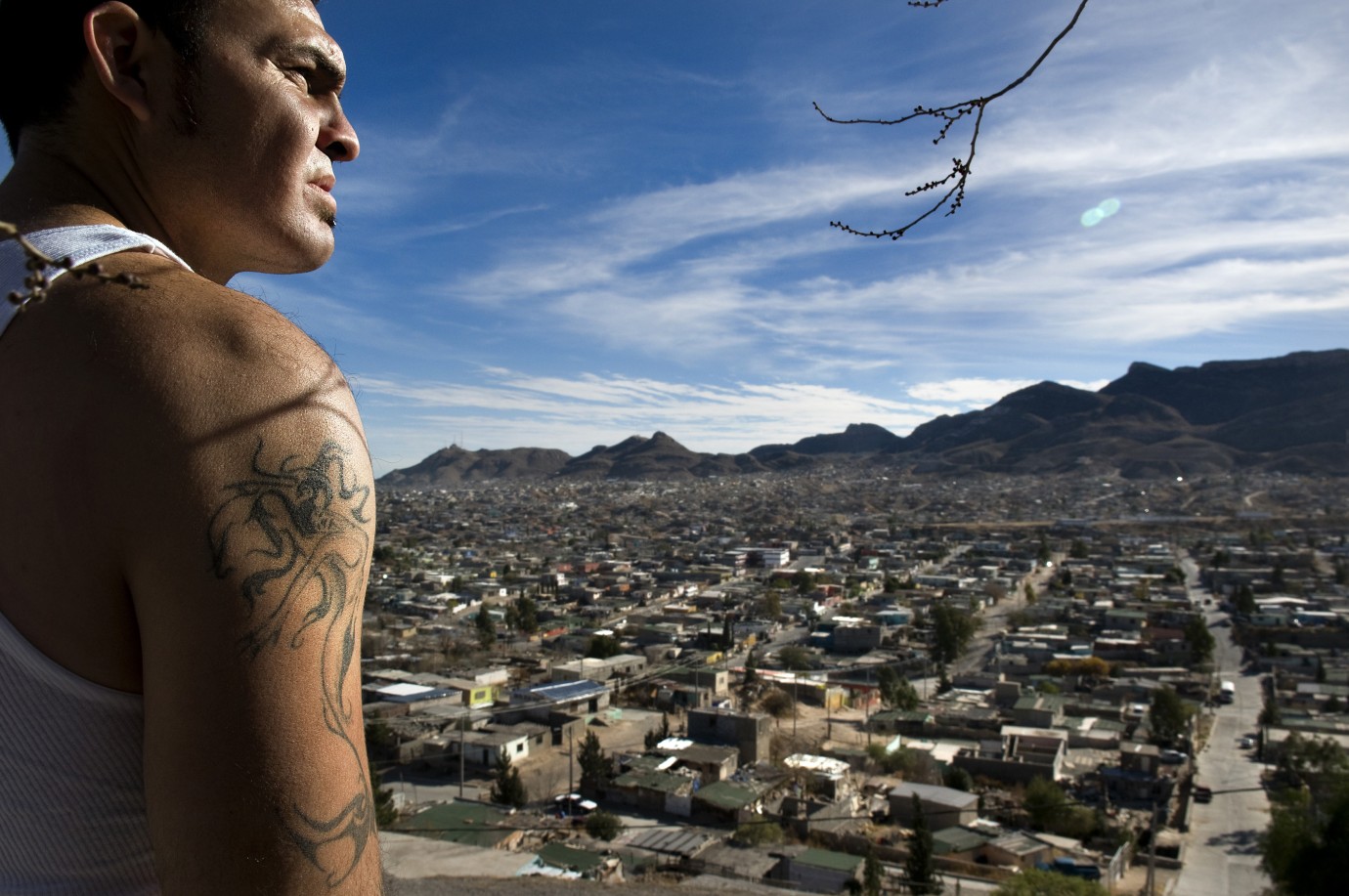 The Mexican border town of Ciudad Juárez lies directly next door to the Texan town of El Paso. Every year more and more lives are lost to merciless murders by the drug cartels. The narcos are the new heroes of popular culture – on both sides of the border. They have their own theme tunes composed to glamorise their weapons and power which, following their atrocities, they broadcast on police radio channels like commercials. The efforts of investigators appear hopeless, and not just because of corruption and the failure of police and politicians to act. Meanwhile, young people in Mexico and the US are dancing to the music of Movimiento Alterado which uses traditional melodies to sing about the extreme violence of narco culture.
Shaul Schwarz, who has been working for years as a photojournalist, reveals a country that has allowed itself to become blackmailed by drug warlords and a state apparatus that does nothing to confront their brutality, in spite of the alleged war on drugs. His drastic images of the horrifying reality make any admiration of narco culture seem incredible and perverse. A disturbing look at a part of the world where the graveyards are grander than the towns.
by Shaul Schwarz USA 2012 103’