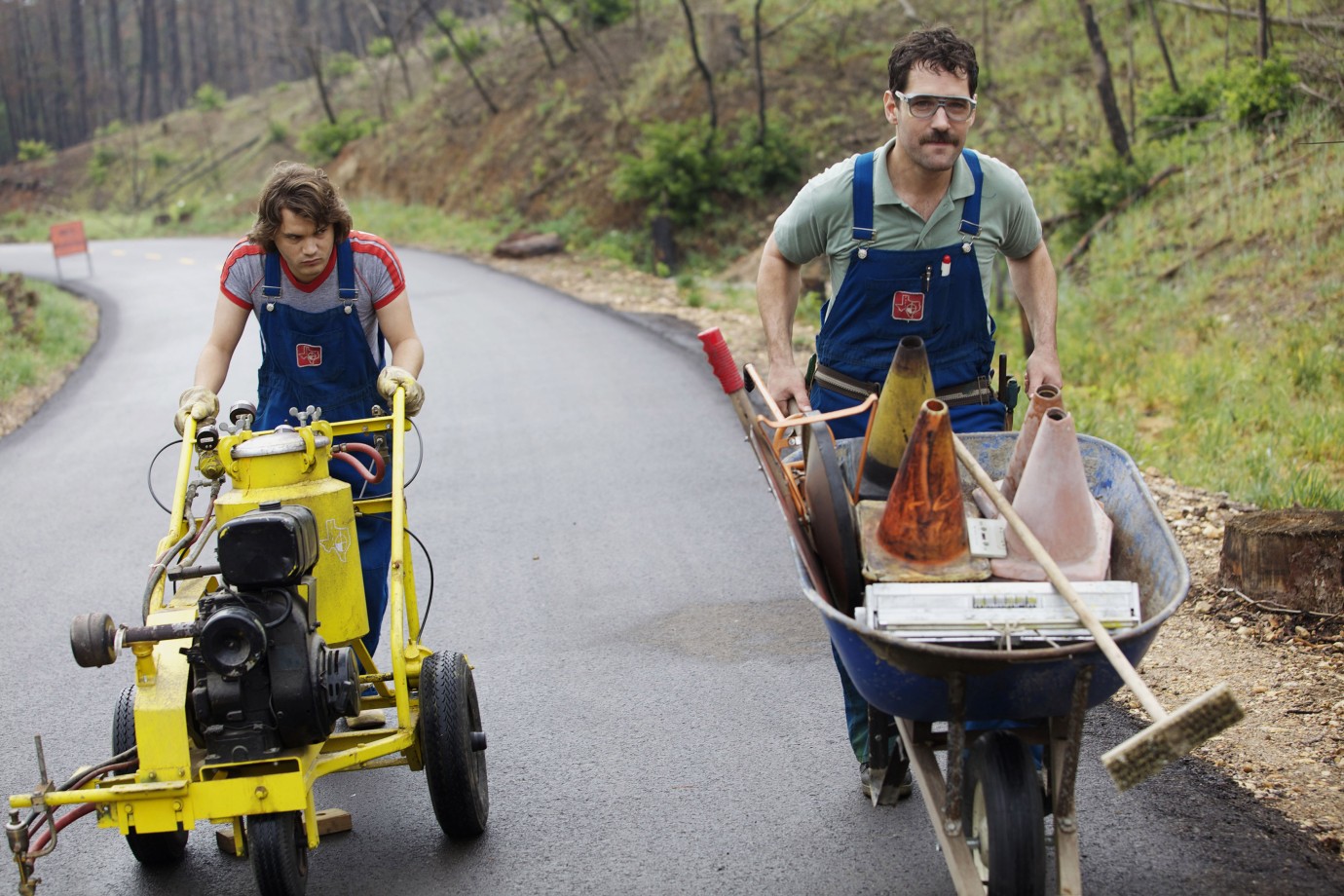 © Scott Gardner
Alvin and Lance spend the summer of 1988 in a deserted, fire-damaged forest, their monotonous task to repaint the markings on an endless country road. Lance finds it hard to cope with their isolation in the wilderness far away from parties and girls – as opposed to serious Alvin who writes passionate letters from afar to his girlfriend, Lance’s elder sister. Whenever he has time off, Alvin enjoys heading still further into the desolate forest on the hunt for ghosts and derelict houses. He and Lance meander through the woods in a little vehicle, argue, fight, and make up. Throughout the long, oppressive summer they only meet one other person – a mysterious lorry driver who plies them with homemade booze and then disappears as suddenly as he appeared.
In this remake of the Icelandic film Either Way by Hafsteinn Gunnar Sigurðsson, director David Gordon Green has succeeded in creating a piece that is part laconic comedy, part philosophical road movie and exudes the visual poetry of his own early independent films.
by David Gordon Green
with Paul Rudd, Emile Hirsch USA 2013 94’ 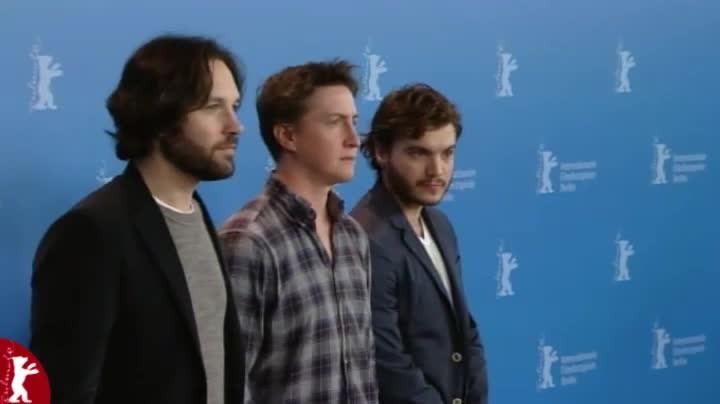 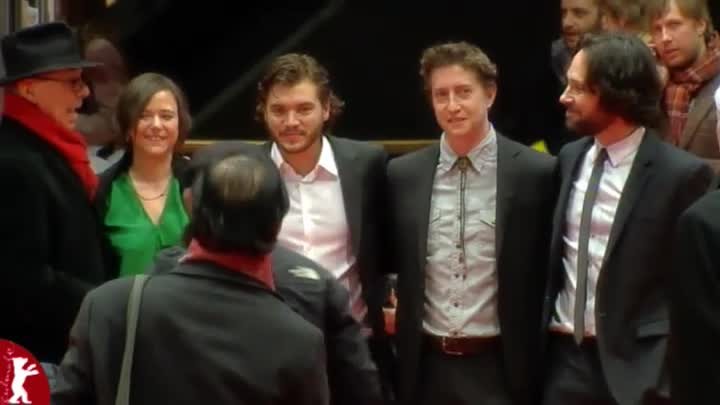